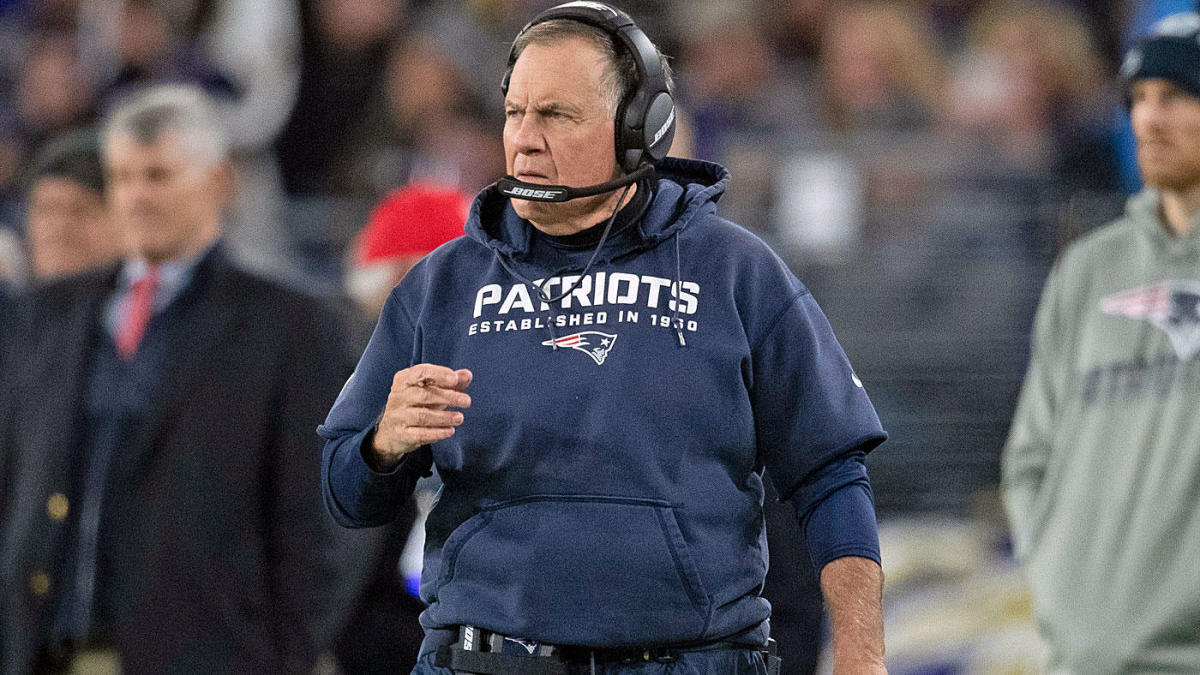 On the eve of rookies and quarterbacks arriving in Foxborough to begin training camp, the New England Patriots cut bait with nine players on Sunday, bringing their roster to 80 players, according to Jim McBride of The Boston Globe. Among that near dozen players who were shown the door were quarterbacks J’Mar Smith and Brian Lewerke, both of whom went undrafted this earlier this offseason. The other roster casualties consist of receivers Isaiah Zuber, Sean Riley, and Will Hastings along with linebacker Kyahva Tezino, defensive tackle Courtney Wallace, and safeties Adarius Pickett and Malik Gant.

The Patriots could have started training camp with the traditional 90-man roster but needed to get down to 80 prior to the recently agreed-upon deadline of Aug. 16 that the NFL and NFLPA hammered out in their negotiations for how the league will handle the COVID-19 pandemic. By simply making the cuts now, it not only gets New England ahead of the eight-ball, but it also does open the door for some of these players to find a new club to sign on with in what will be a very challenging summer to make an opening roster.

As it relates to the two quarterbacks, Smith played his college ball at Louisianna Tech. He completed 64.3% of his passes during his senior season for 2,977 yards, 18 touchdowns, and just five interceptions. He also ran for an additional 264 yards and four scores. Lewerke played at Michigan State and did struggle with his accuracy there, completing under 60% of his throws for his entire collegiate career. During his final season at Michigan State, the senior threw for 3,079 yards, 17 touchdowns, and 13 interceptions with a career-high 59.6 completion percentage.

The quarterback room is going to be of particular interest for the Patriots this offseason after the departure of Tom Brady in free agency and arrival of Cam Newton. With Smith and Lewerke off the roster, it’s now just Newton, second-year quarterback Jarrett Stidham and veteran Brian Hoyer fighting for QB1 honors. If talent wins out and everyone remains healthy, it’s Newton’s job to lose, with Stidham finishing second.

It’s not out of the question, however, for all three of these quarterbacks to make the opening roster. Given the uncertainty surrounding the pandemic, depth across the roster and specifically at quarterback will be especially important this season. While the Patriots only rolled with Brady and Stidham last season, it may be wise to go with a trio of quarterbacks in 2020 to give the club even more depth. Having a guy like Brian Hoyer, who is entering his third stint with New England, as potentially the third-string quarterback is quite the insurance policy.