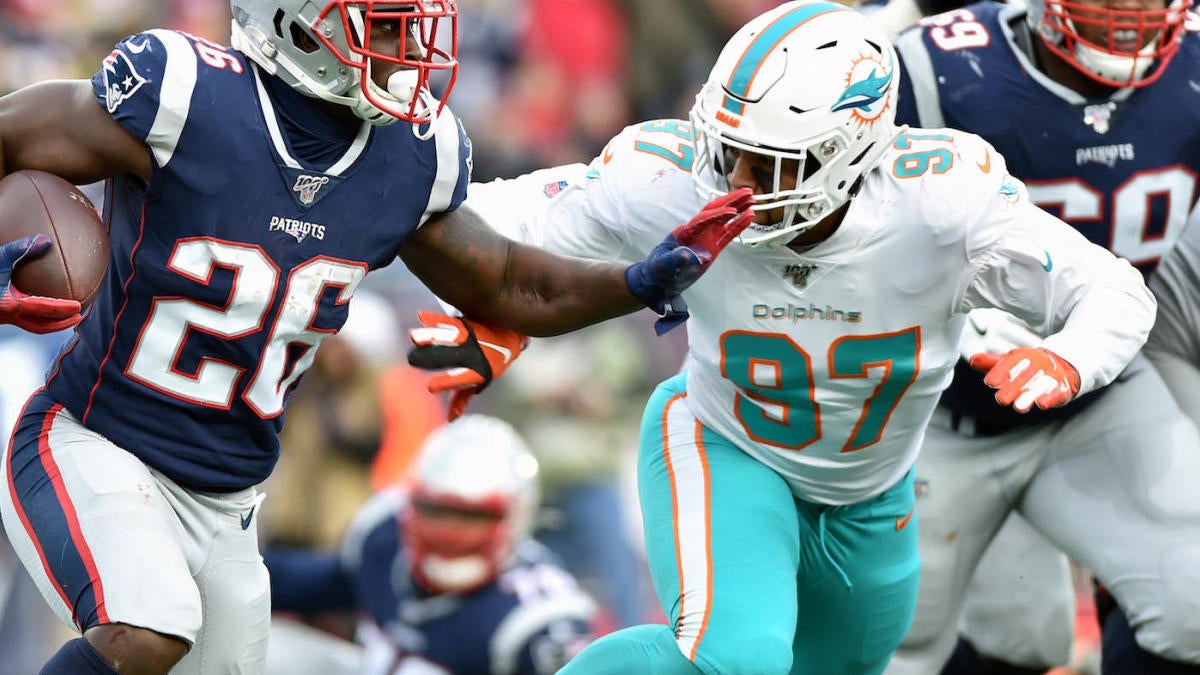 The Miami Dolphins continued to do some summer cleaning to their roster on Sunday, on the heels of the club waving receiver Ricardo Lewis and quarterback Jake Rudock on Saturday. This time around, it was a couple of defensive players getting the axe as the team announced it’s waived defensive end Avery Moss and linebacker Trent Harris.

Moving on from Moss and Harris are of particular note due to their contributions to the club last season. In his 11 games played in 2019, Moss received the starting nod in eight. He finished with 25 total tackles and a forced fumble. Harris started in three of his 11 games played and finished his season with 22 tackles, a forced fumble, and 1.5 sacks. Both players played less than 35% of the defensive snaps for the season so they were true rotational pieces, but nevertheless were given a handful of starts.

The decision to waive these two could partially be due to Miami — like every other club — needing to trim down its roster to 80 players by the newly agreed upon Aug. 16 deadline. Teams are allowed to start training camp with the traditional 90-man rosters but must get them at or below that number by mid-August. It seems like the Dolphins may simply be trying to get ahead of the curve. With these moves, Miami currently has 83 players on the roster, which does not include lineman Durval Queiroz Neto, who the team has a roster exemption for.

That means three more shoes need to drop before reaching the magic number of 80, but the Dolphins, who are currently looking at nine undrafted rookies coming to camp, have plenty of time to make those decisions.

As for who’ll likely take the place of Harris and Moss, the Dolphins spent a ton of money and draft capital on the defensive side of the ball and will likely be much improved from a unit that was dead last in the NFL in DVOA in 2019. As it relates to Moss, Miami signed linebacker Kyle Van Noy to a $51 million deal at the start of free agency, which will likely slot him on the edge. The Dolphins also drafted Curtis Weaver in the fifth round of the 2020 NFL Draft out of Boise State, who could back up Van Noy. Harris saw most of his starting time towards the end of the year and will likely be replaced rather easily with Miami’s reshuffling on defense, especially with the addition of linebacker Elandon Roberts