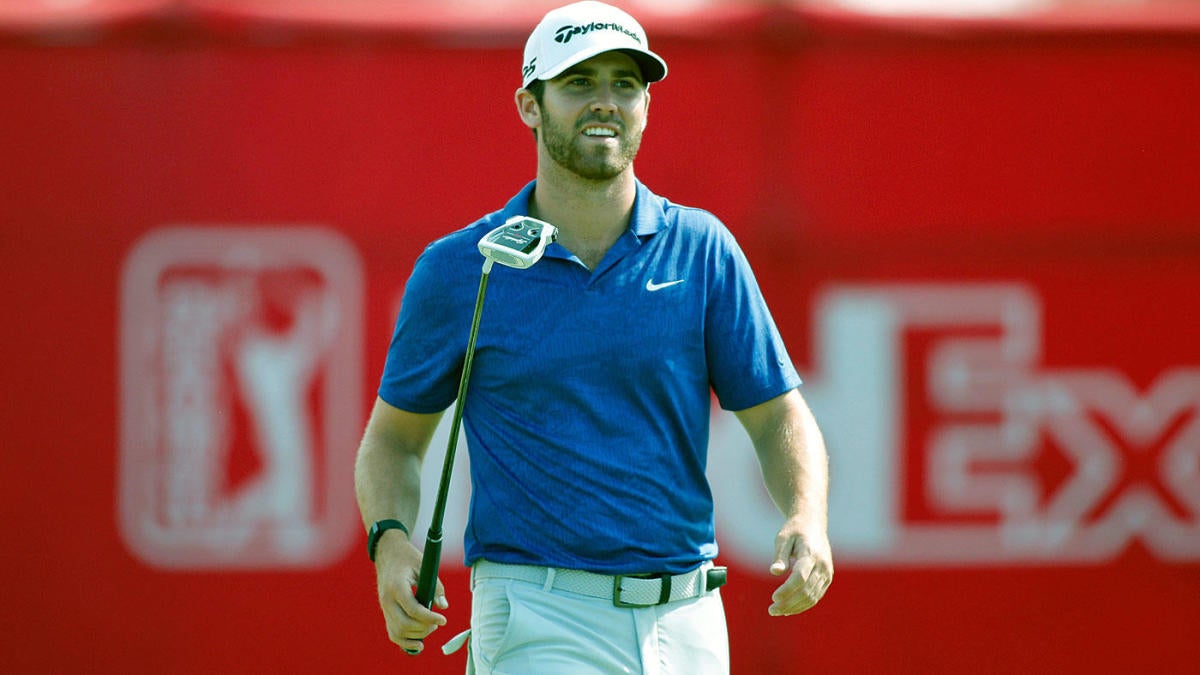 The PGA Tour’s whirlwind schedule reaches Minnesota this week with the 3M Open from TPC Twin Cities. A few of the big names decided to opt out of this event after the Memorial last weekend and a WGC following this week (and the first major two weeks out), but there’s still some really good golfers in this field looking to get a victory.

After three rounds, Richy Werenski and Michael Thompson still sit atop the leaderboard. They matched each other on Saturday to stay in the lead at 15 under. But they will have plenty of chasers in the final round, including Tony Finau, who sits just two back and is looking for his first win in four years.

Below is how you can keep up with all the action on Sunday in Minnesota.