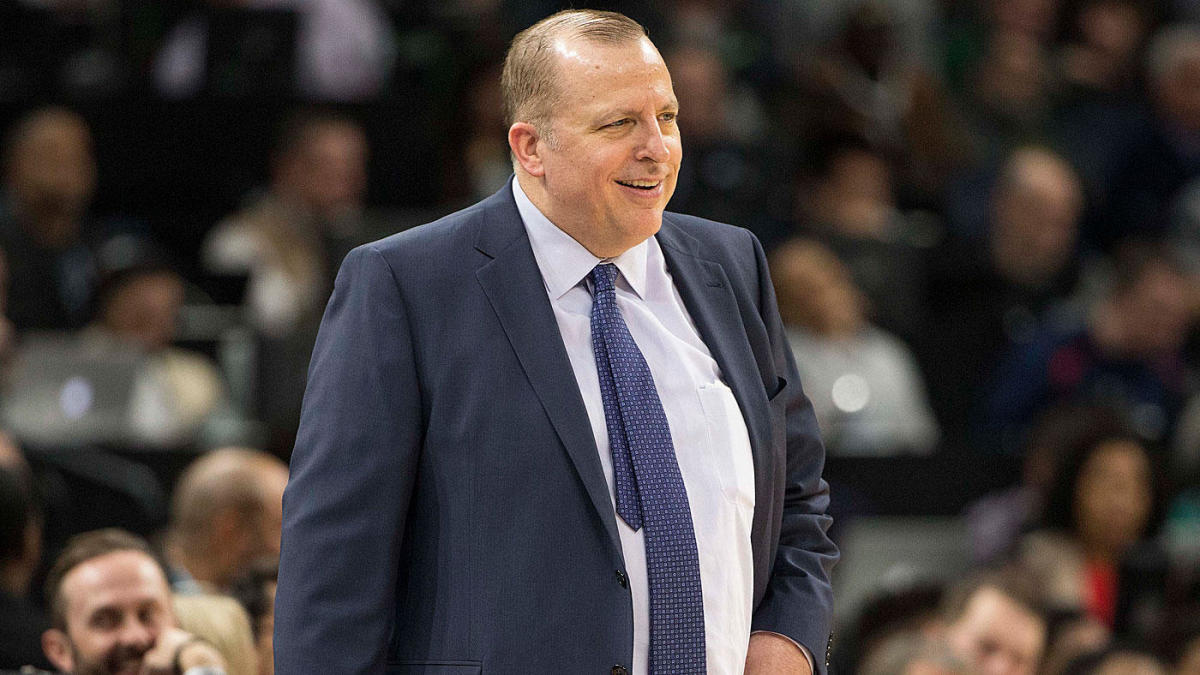 The New York Knicks are hiring Tom Thibodeau as their next head coach, according to ESPN’s Adrian Wojnarowski. Thibodeau, who will be the 10th full-time head coach the Knicks have had this century, is reportedly finalizing a five-year deal. He will replace interim coach Mike Miller, another candidate for the permanent job. The other candidates were informed on Saturday morning that they did not get the job. Both Jamahl Mosley and Will Hardy reportedly impressed the team, per Wojnarowski.

Thibodeau has previously been the head coach of the Chicago Bulls and Minnesota Timberwolves. His Chicago teams were largely successful, reaching the playoffs in each of his five seasons there and routinely finishing near the top of the league in defense. His Minnesota tenure was less successful, however, as star Jimmy Butler demanded a trade and young studs Karl-Anthony Towns and Andrew Wiggins stagnated. His tactics were criticized as outdated in Minnesota, but the Knicks seem to believe that he can modernize in New York.

Thibodeau’s relationships in New York almost certainly played a part in his hiring. He is represented by CAA, where Knicks president Leon Rose once ran basketball operations. He was also a Knicks assistant from 1996-2004. On paper, that suggests that Thibodeau should be able to adjust to the pressures of New York fairly quickly. A coach’s ability to work in concert with a front office is critical to his success, and the preexisting relationship between Thibodeau and Rose gives the Knicks a leg up on the front.

Thibodeau will now inherit a Knicks team well stocked for the future. RJ Barrett, the No. 2 pick in the 2019 NBA Draft, had a promising if somewhat uneven rookie year. He ended the season on a high note, averaging a fairly efficient 17.3 points per game in his final seven showings. Second-year center Mitchell Robinson broke Wilt Chamberlain’s decades-old record for field goal percentage by making 74.2 percent of his shots. His incredible defensive upside surely appeals to Thibodeau after years of working with former Defensive Player of the Year Joakim Noah. For the first time since their downward spiral began, the Knicks are loaded with future draft capital, owning the Clippers‘ first-round pick and two future selections from the Dallas Mavericks in addition to all of their picks.

New York’s (latest) rebuild is still in its early stages. No matter how lofty their ambitions when it comes to acquiring veteran stars, it will likely be a few years before the Knicks are ready to win at a high level. Whether he can wait that long remains to be seen, but in Thibodeau, the Knicks have found a coach that has built a winner before. If they manage the next several years correctly, he may just be able to do so again.