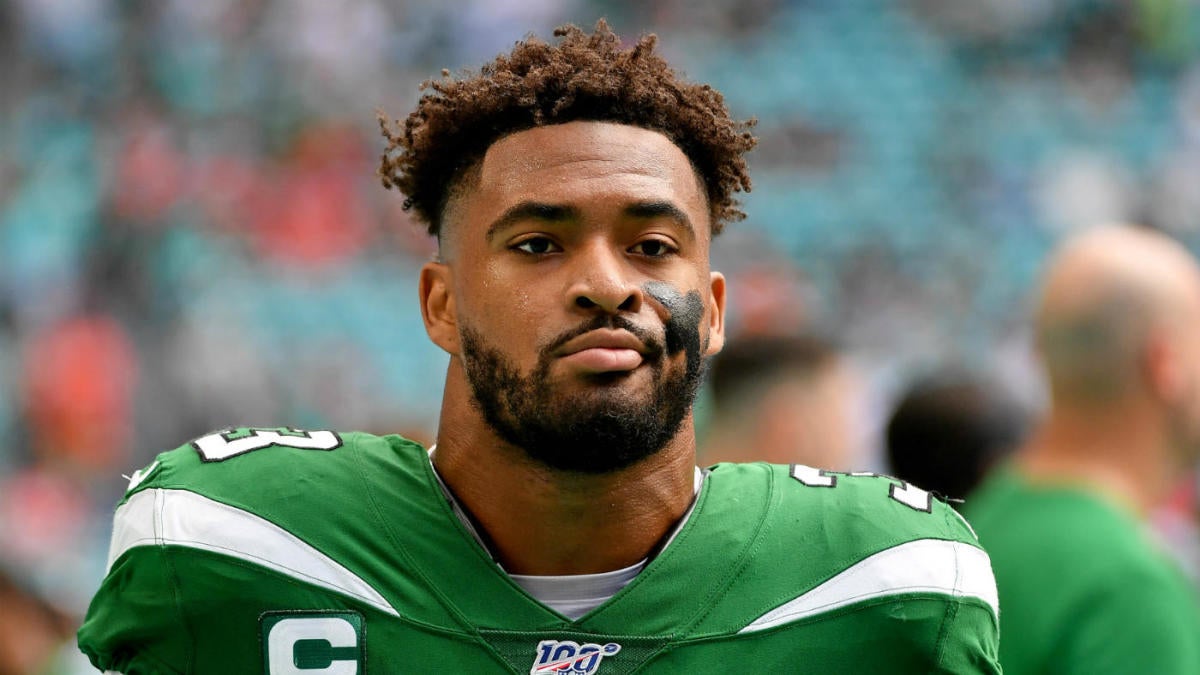 The Seahawks have since confirmed the news, with quarterback Russell Wilson among those welcoming Adams to Seattle via social media.

La Canfora reported earlier this week that other teams believed the Jets were in “crisis management mode,” namely as it pertained to Adams’ longstanding desire to either strike a big-money contract or be shipped elsewhere. Other reports had the Seahawks among teams inquiring about the former first-rounder’s availability this month, not long after Adams officially requested a trade from the Jets and even listed his ideal landing spots for the 2020 season.

The optics of Adams’ recent relationship with New York management were not pretty. Although GM Joe Douglas said this offseason he wanted to make Adams a “Jet for life” and Gase said recently he wanted Adams on the team moving forward, the safety had reportedly been harboring ill will toward the Jets ever since Douglas admitted to taking calls about him at the 2019 trade deadline. That intensified in recent weeks, with Adams taking to Instagram and other outlets to essentially accuse New York of dishonestly approaching contract negotiations and demanding to continue his career elsewhere.

Even so, the Jets will walk away from the divorce with a sizable haul — one that nearly mirrors what the Jacksonville Jaguars received in 2019 for Jalen Ramsey, who was also a 24-year-old All-Pro defensive back at the time of the deal. (The Los Angeles Rams sent 2020 and 2021 first-rounders, as well as a 2021 fourth-rounder, to Jacksonville for Ramsey.)

The Seahawks, however, are sure to see more immediate benefits from the swap. A year removed from saying farewell to longtime Pro Bowl starter Earl Thomas and eight months removed from a trade for the Detroit Lions‘ Quandre Diggs, Seattle now boasts an up-and-coming playmaker in a secondary mostly reliant on overlooked starters.