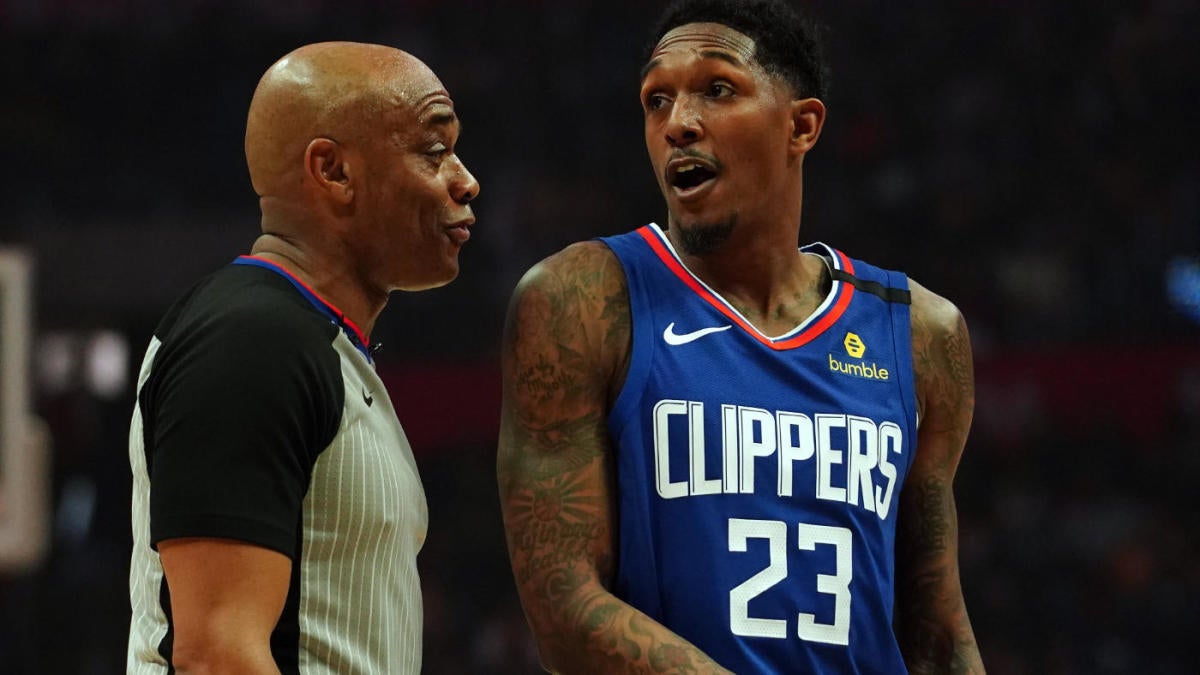 Los Angeles Clippers guard Lou Williams is back inside the Disney World bubble in Orlando, but is now under investigation for his activity while he was gone, according to a report from Shams Charania of The Athletic. The league’s findings will determine how long Williams needs to spend in quarantine before he can rejoin the team.

Williams left for a short time earlier this week to attend a funeral, but photos of him at a gentlemen’s club in Atlanta also appeared on social media. Rapper Jack Harlow posted a photo of himself and Williams late on Thursday night, showing them hanging out. Harlow quickly deleted the post, but not before it had been widely shared.

Harlow then tried to cover their tracks. “That was an old pick of me and Lou,” he wrote on Twitter. “I was just reminiscing cuz I miss him.” He quickly deleted that Tweet as well. With the evidence mounted against him, Williams told NBA security that he did in fact visit Magic City gentlemen’s club on Thursday night, according to a report from ESPN’s Ramona Shelburne. However, he claims he was just there to pick up dinner.

Players who leave the bubble for excused absences, as Williams did, are required to quarantine for at least four days upon returning to Disney. That, however, is the minimum amount of time, and also requires that they return negative COVID-19 tests every day they are gone, and are not in any high-risk environments.

Williams was undergoing testing during his time outside of the bubble, but his trip to the club may end up costing him some extra days inside his hotel room now that he’s back. His re-quarantine time could be extended to between 10 and 14 days, according to the league’s health and safety document, which was obtained by CBS Sports.

The Clippers were understandably upset with Williams’ decision, with head coach Doc Rivers saying on Saturday that he “didn’t enjoy” seeing it. Should Williams’ re-quarantine time be extended, he would likely miss at least the team’s first game back against the Los Angeles Lakers on July 30.

While on the one hand this is kind of a funny story, it’s also important to remember that the NBA’s bubble environment has been successful so far because everyone has followed the procedures. All it takes is one person slipping up like Williams for the coronavirus to spread and get a bunch of people sick, and possibly even shut down the whole operation.

That’s why the league has been so diligent in their investigation, and also why it wouldn’t be a surprise to see Williams get some extra days added on to his quarantine period. Yes, it would be inconvenient for him and the Clippers, but it’s better to be safe than sorry when you’re dealing with a deadly virus.