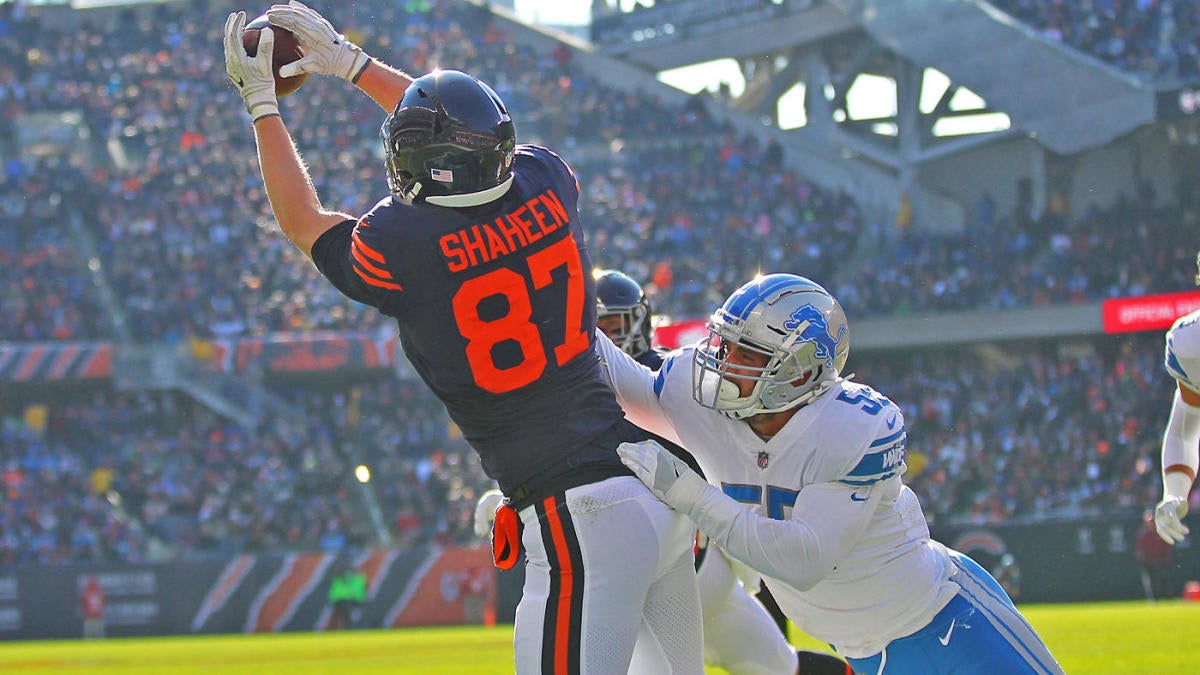 The Chicago Bears collected tight ends like no other this offseason, most notably adding Jimmy Graham via free agency and Cole Kmet through the draft. Now, with 2020 training camp right around the corner, they’ve narrowed the competition. As reported by ProFootballTalk, the team has traded former second-round pick Adam Shaheen to the Miami Dolphins in exchange for a conditional 2021 sixth-rounder.

Shaheen’s exit isn’t necessarily a surprise. The writing was on the wall for the fourth-year veteran even after the club’s release of former prized free agent Trey Burton in April, namely because of the big investments in Graham and Kmet, who was selected 43rd overall out of Notre Dame. The trade does, however, mark an official end to a disappointing run for Shaheen, who entered the NFL as a hot prospect out of Division-II Ashland University and was even once referred to as “Baby Gronk.”

The 6-foot-6 reserve scored on his first career catch and finished his rookie season with three touchdowns, but injuries repeatedly prevented him from ascending the depth chart. A chest issue sidelined him after several weeks starting for the injured Zach Miller in 2017, and the following two seasons were even more limited. Slated to split time with Burton in 2018, he went down with a pair of injuries in the preseason, landed on injured reserve and finished the year with just five catches in six games. His 2019 wasn’t much better; he appeared in just eight games, totaling 74 yards and zero scores.

The Dolphins figure to have Shaheen compete for a backup role behind former second-rounder Mike Gesicki, who broke out in 2019 with five touchdowns down the stretch.