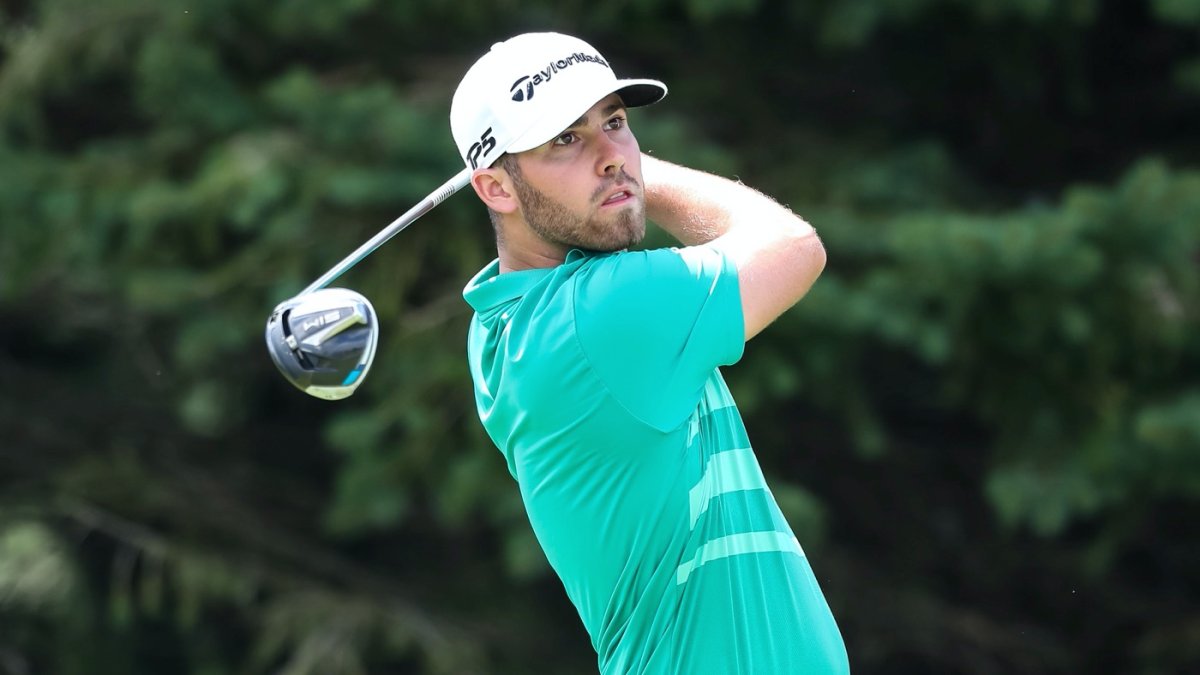 Saturday at the 3M Open is an important round for a number of different players, and Tony Finau is certainly in that group. Finau is looking for the second win of his career (after 33 top 10s over the last four years) and also looking at what would be a nice follow-up to a disastrous finale at the Memorial Tournament last week.

But Finau’s not the only one hunting a W this weekend. Richy Werenski and Michael Thompson, who will play together with Finau in the final group on Saturday, are both looking for a win. It would be Thompson’s first since 2013 and Werenski’s first at all. Then there’s Matthew Wolff, who’s trying to go back-to-back at this event and remain its only winner ever.

There should be plenty of fireworks on a relatively easy golf course on Saturday, and there are also some intriguing groups below who will provide them.