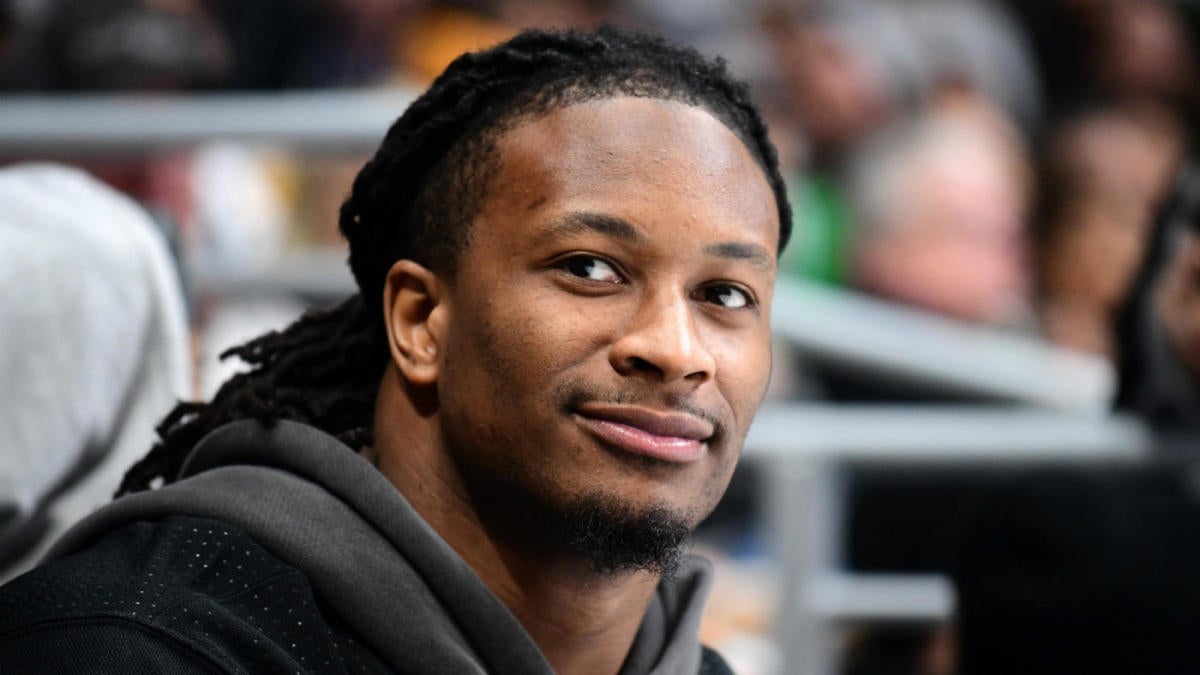 Watch Now: Tiki and Tierney: Todd Gurley says he is ‘super excited’ to play in Atlanta (1:59)

The NFL is still planning to kick off its 2020 season in early September, but at least one player is convinced the league won’t make it through a full schedule this fall. Joining “Tiki and Tierney” on CBS Sports Network, Atlanta Falcons running back Todd Gurley said Thursday that he doesn’t see how the NFL will pull off a 16-game season amid the ongoing COVID-19 pandemic.

“You have to be prepared to not play or be prepared to have half a season,” Gurley said. “If they don’t do things right, we won’t have a full season. Hopefully everything goes well, but I don’t see how. Things just don’t sit right right now.”

Gurley’s remarks come amid reports the NFL is considering a “total shutdown” of training camp, which is set to begin for most teams on Monday, as a result of stalled negotiations with the NFL Players Association regarding the economic plan for the season. The NFL and NFLPA had reportedly finalized safety protocols, including daily COVID testing, for the 2020 campaign ahead of economic talks, but even that, Gurley said, has him concerned.

“It’s really not structured right,” he said. “There’s not a plan in place that I’m comfortable with. I just feel like we need to come up with something a lot better than what they gave us. Everything they gave us is pretty last-minute. We should have had this done months ago.”

As for how the league is set to handle COVID-19 cases this season, the NFL previously issued protocols to teams for individuals who have been exposed to the virus. Many players have already taken their first COVID tests upon arrival at facilities for the start of camp.

Both the NFL and NFLPA have reportedly agreed to eliminate all four weeks of the 2020 preseason in an effort to curb possible spread of COVID ahead of the regular season, but the rest of the schedule remains intact.