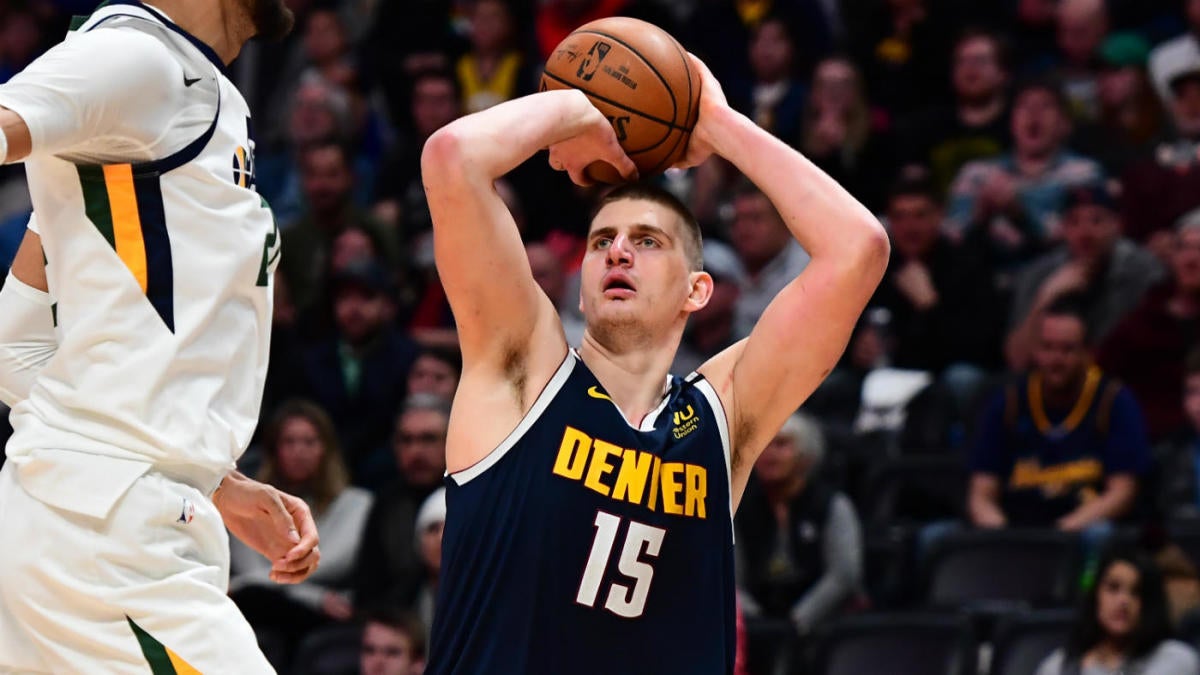 Before the hiatus, the Denver Nuggets essentially had two seasons. At the beginning of December, they were 14-3, with the best defense in the league — a shocker! — and an uninspiring offense. Nikola Jokic wasn’t himself, averaging just 15.6 points on 52 percent true shooting, and the impressive record obscured a puzzling drop in pace.

From December onward, the team was more like the Nuggets we know: the fourth-best offense in the league, below-average defense, MVP-caliber stuff from Jokic. On March 11, they were 43-22, third in the West, but just 2.5 games ahead of the sixth-place Houston Rockets.

As Denver approaches its third season in one, questions abound. A much slimmer Jokic is ready to go after completing the league’s coronavirus protocol, but he started at point guard in the Nuggets’ first scrimmage game on Wednesday, with sometimes-center Jerami Grant and 7-foot-2 rookie Bol Bol on the wing. If fully healthy, they’re one of numerous second-tier teams hoping everything will come together at the right time. At the moment, they’re just trying to field something resembling a normal rotation.

The good news, relatively speaking: Gary Harris and Torrey Craig have cleared quarantine, per the Denver Post‘s Mike Singer, and Michael Porter Jr. reportedly traveled to Orlando on Tuesday. Will Barton has been dealing with knee soreness, but Denver held him and Jamal Murray out of the scrimmage for precautionary reasons. That leaves four players — Monte Morris, P.J. Dozier, Vlatko Cancar and Keita Bates-Diop — unaccounted for.

Joking around: If you google “Skinny Jokic,” you’ll find a bunch of stories from June in which the center’s weight loss is treated as breaking news. Since then basketball-starved analysts have debated whether Jokic’s transformation will help or hinder his game. My colleague Colin Ward-Henninger noted that he might have a harder time bullying people around the basket, and that Jokic is on the record saying he’s most comfortable playing at 275-280 pounds.

The counterargument is that Jokic’s biggest weakness has been his mobility on defense. Perhaps being lighter will fix that problem, and Denver can get back to where it was at the beginning of the season, even if is no longer getting lucky with opponent 3-point shooting.

Matchups, matchups, matchups: It’s no secret that James Harden and the Rockets have been a nightmare, but if the Nuggets are thinking big, then it’s also worth bringing up the Los Angeles teams. Asking Barton to defend LeBron James is a tall order, and the Clippers are even scarier because they employ Kawhi Leonard and Paul George. Craig’s offensive limitations have been exposed in the playoffs before, and Porter likely isn’t ready for that kind of assignment.

Bench: Denver has a minus-0.3 net rating on the season, per NBA.com, a surprising number considering its track record. Grant is a rangy and versatile defender, but the Nuggets have been significantly worse with him on the court. They dumped Malik Beasley and Juancho Hernangomez at the trade deadline, and it’s unclear what their playoff rotation will look like. Bol’s professional debut was intriguing, and there might be opportunities for Daniels and Vonleh in the seeding games.

Gar Har: Harris is an awesome defender, and he was finally starting to look better offensively before the shutdown. Was that anything? If he can return to his 2017-18 level, it would be meaningful, not only for this season but for future iterations of the team. Harris has been one of the more perplexing players in the league for the last two seasons.