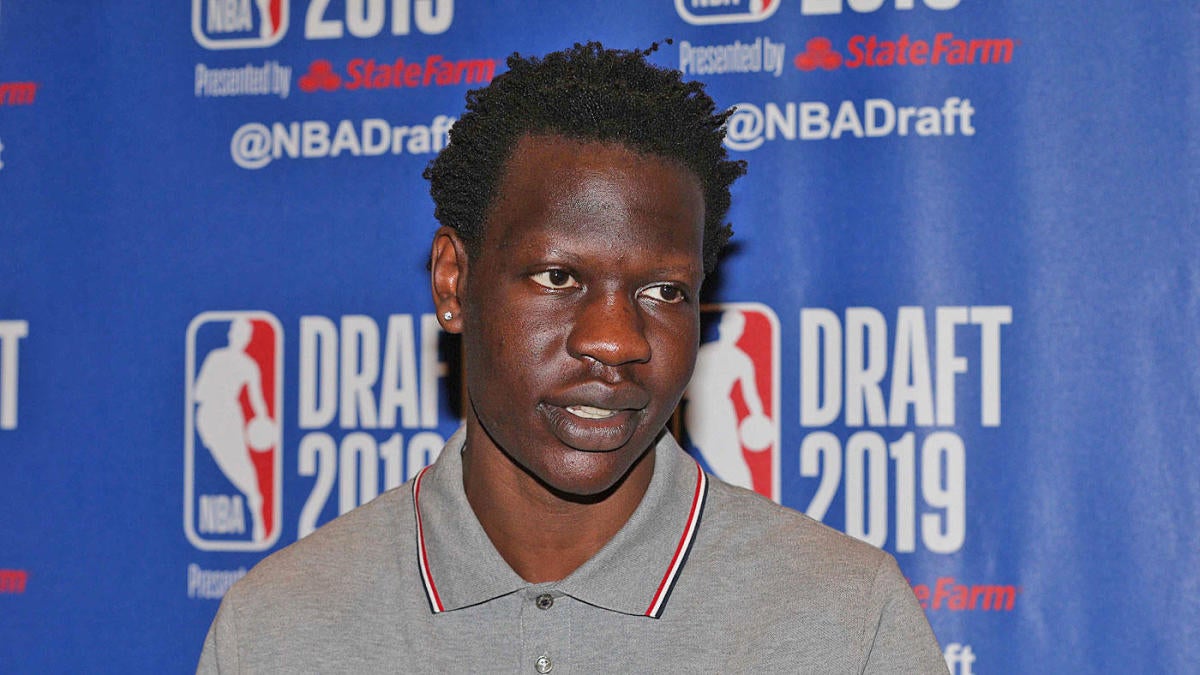 Denver Nuggets center Bol Bol saw his first action of the 2019-20 season in Wednesday’s scrimmage against the Washington Wizards and he didn’t disappoint. Bol scored 16 points on 6-of-14 shooting, grabbed 10 rebounds, and registered six blocks. His reward for this performance, according to Mike Singer of the Denver Post? A scheduled random drug test following the game.

Bol was all over the floor throughout Denver’s 89-82 victory. His state line also included a pair of shots from three. He was originally slated to be a lottery pick in the 2019 NBA Draft, but ended up sliding into the second round due to a foot injury that he suffered while he was at Oregon. The Miami Heat drafted Bol with the No. 44 pick, but traded him to the Nuggets.

While Bol has a history of injuries, that certainly didn’t shy the Nuggets away from drafting him. After all, the team selected Michael Porter Jr. with the No. 14 pick in the 2018 NBA Draft, who also was slated to be a top pick but slid due to injury concerns.

The 7-2 big man signed a two-way contract with the Nuggets, but spent the 2019-20 season in the G League with the Windy City Bulls. Obviously, Bol’s talent speaks for itself, but the timing of the drug test came at a very interesting time.