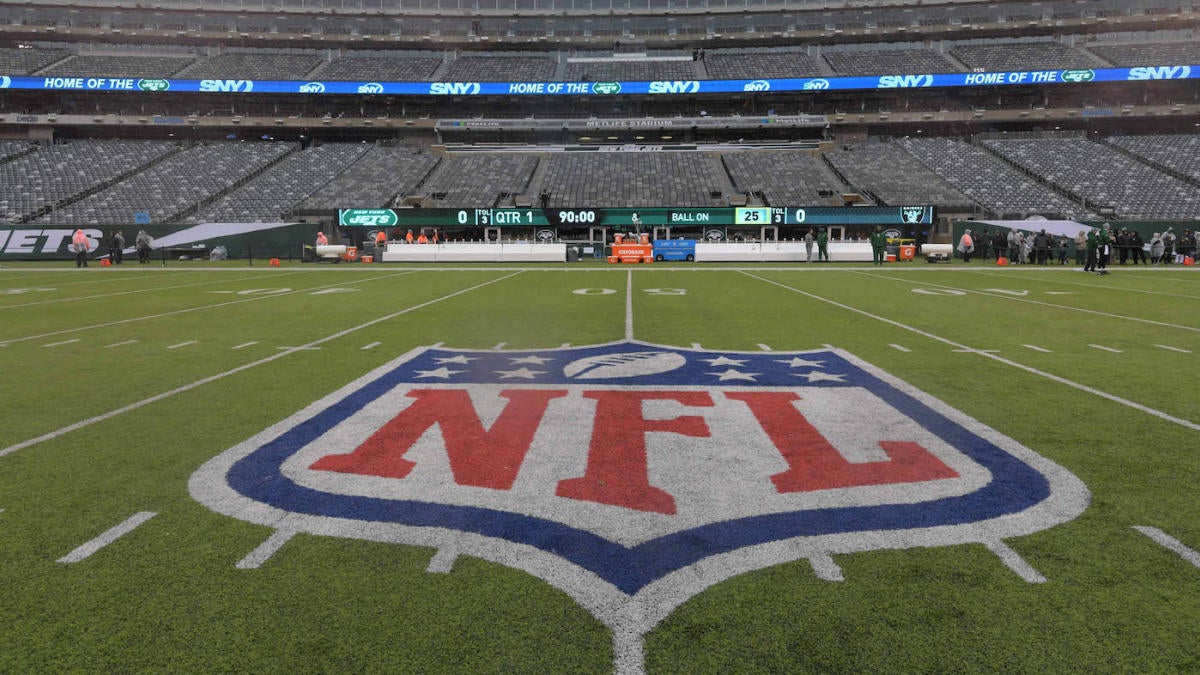 Recent days have reportedly seen the NFL and NFL Players Association agree on a variety of issues pertaining to the 2020 season, including the elimination of all preseason games amid the COVID-19 pandemic. A holdup in negotiations over the economics of this season, however, could threaten the entirety of in-person training camp, which is set to begin for most teams on Monday. As reported by NFL Network’s Tom Pelissero, there’s a possibility the league could send players home and continue virtual learning until talks are resolved.

“What happens if there’s no deal by Sunday?” Peliserro said Thursday. “The CBA contains a no-strike/lockout/suit clause. But with no camp schedule agreed to, the NFL could potentially inform clubs that virtual work will continue indefinitely.”

The Washington Post‘s Mark Maske indicates the league could go a step further, reporting that the NFL is considering a “total shutdown” of camp, presumably including virtual learning. NFLPA executive George Atallah has already slammed this idea, saying the NFL “set (camp) reporting dates” before COVID-19 protocols were finalized but has now “leaked a threat to shut down.” It’s unclear if a total shutdown would qualify as a lockout and thus have CBA-defying implications.

The NFL, of course, had already eliminated all in-person practices and workouts prior to this summer as a result of regional and national COVID-19 restrictions. Training camp was scheduled to be the first opportunity for all 32 teams to finally practice in person, albeit amid COVID-19 testing protocols just finalized by the NFL and NFLPA. In fact, many players have already begun reporting to team facilities for their first COVID-19 tests.

The holdup on the economic talks centers on how the NFL will navigate projected financial losses during the pandemic, which has already dictated that plenty of teams would play in front of a limited crowd, if any, this season.

“Negotiations are fluid, but NFL owners continue to push for an agreement to lower the salary cap in 2020 and 2021 — proposals the NFLPA and GMs believe could lead to a rash of veteran cuts and restructures before this season,” Pelissero reported. “The NFLPA wants to spread the financial hit through 2030, rather than taking it now … Rosters are largely set. Many teams would be scrambling to free up money somewhere.”