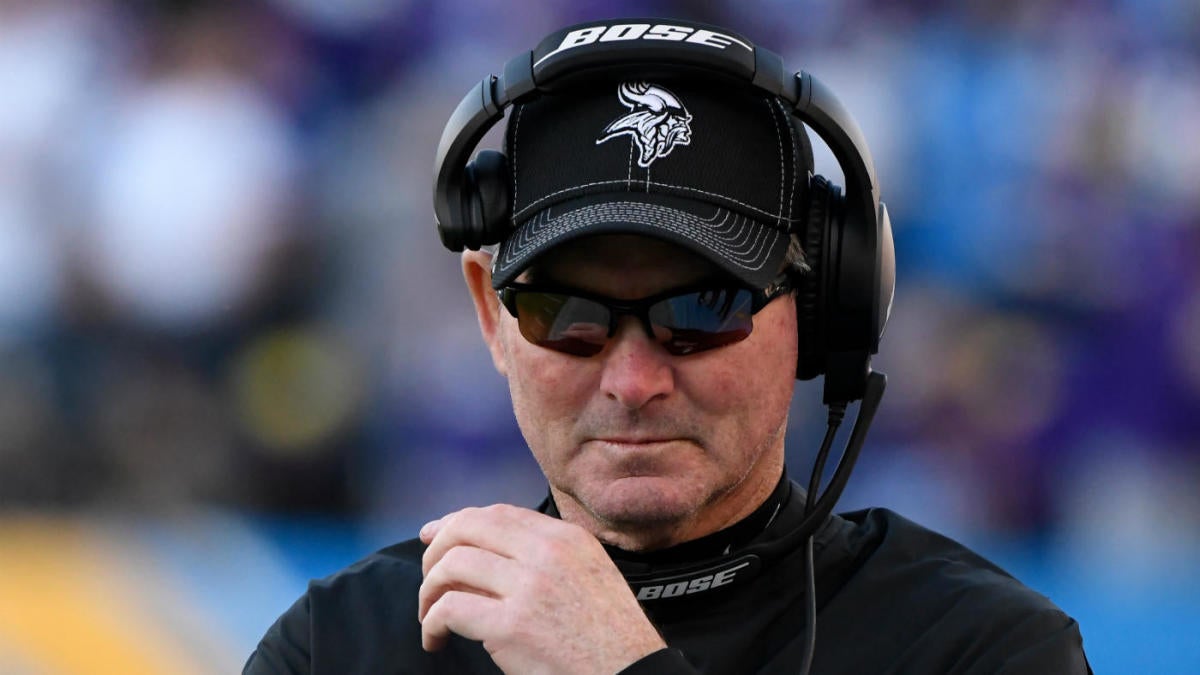 Watch Now: Tiki and Tierney: Dalvin Cook has every right to hold out (2:11)

Mike Zimmer has agreed to a multi-year contract extension with the Minnesota Vikings, according to NFL Network’s Tom Pelissero. The 64-year-old coach was entering the final year of his current contract with the club. Including the playoffs, Zimmer has compiled a 59-41-1 record during his first six seasons with the franchise. The Vikings have made the playoffs three times under Zimmer that included a trip to the NFL title game in 2017. In 2019, after just falling short of the postseason in 2018, the Vikings went 10-6 during the regular season before upsetting the Saints in the wild card round of the NFC playoffs. Minnesota would then fall to the eventual NFC champion 49ers in the divisional round.

Zimmer is already the third-winningest coach in Vikings history, behind Hall of Fame coach Bud Grant and Dennis Green. He told Pelissero last summer that he’s feeling good, and that he doesn’t see any reason he can’t coach until he’s 70. Before coming to Minnesota, Zimmer spent 20 seasons as an NFL assistant that included 14 seasons as a defensive coordinator. After 15 seasons in the college ranks, Zimmer landed his first NFL job in 1994, serving as an assistant on the Cowboys’ defensive staff. The next season, as the team’s defensive backs coach, Zimmer would coach a secondary that recorded five interceptions during Dallas’ victories over Green Bay and Pittsburgh in the NFC playoffs. In Super Bowl XXX, one of his players — cornerback Larry Brown — took home MVP honors following the Cowboys’ 27-17 victory over the Steelers.

Zimmer spent seven seasons as the Cowboys‘ defensive coordinator (2000-06) and one season as the Falcons‘ defensive coordinator (2007) before joining Marvin Lewis’ staff in Cincinnati in 2008. Over the next six seasons, Zimmer helped the Bengals‘ defense turn into one of the NFL’s better units. Cincinnati’s defense would help the Bengals capture AFC North division titles in 2009 and in 2013.

In 2015, his second season as the Vikings’ coach, Zimmer guided Minnesota to its first division title since 2009. The Vikings following that season up with three more winning seasons under Zimmer, who it appears will remain in Minnesota for the foreseeable future.