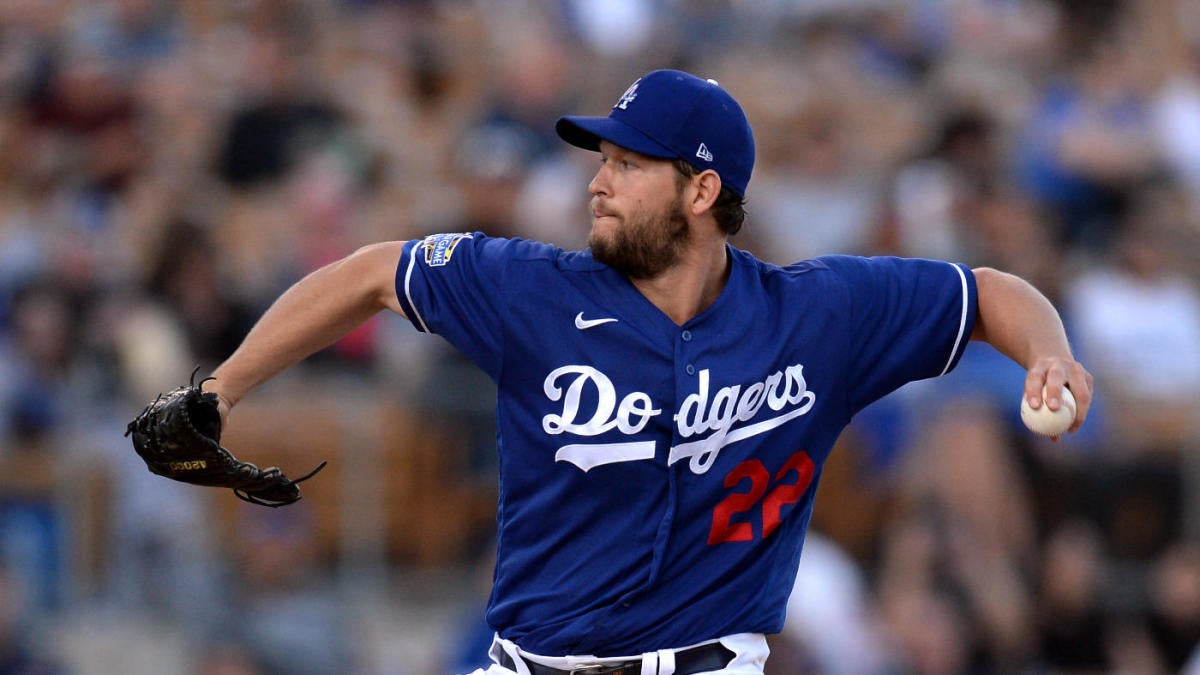 Watch Now: Mookie Betts Signs 12-Year Extension with the Dodgers (9:43)
The Bruce Bochy era in San Francisco ended following the longtime skipper’s retirement at the end of last season, and the Giants hired Gabe Kapler as the club’s new manager. Bochy, a future Hall of Fame manager, had served as the team’s manager since 2007 — he was the longest tenured manager in baseball before stepping down — and managed the club during its three titles in five years stretch from 2010-14.
Two veterans — Cueto, 34, and Kershaw, 32, — will take the mound in Thursday’s nightcap game. Cueto, nearly two years removed from his Tommy John surgery, will try to handle an impressive Dodgers lineup, which includes two former MVPs in Mookie Betts and Cody Bellinger. Cueto is 1-1 with a 0.64 ERA in four previous career Opening Day starts, all with the Reds. Cueto takes the mound in the Giants’ opener instead of longtime Giants ace Madison Bumgarner, who left San Fran for Arizona when he signed with the Diamondbacks this offseason. Kershaw, on the other hand, will face the rebuilding Giants, who don’t appear to pose a serious threat with their everyday lineup, and two key bats in Brandon Belt and Evan Longoria will miss Thursday’s game. Kershaw’s streak of eight consecutive Opening Day starts was snapped last season when he opened the year on the injured list with a shoulder issue. In his previous eight Opening Day starts, Kershaw has recorded a 5-1 record with a 1.05 ERA.
When: Thursday, July. 23 | Time: 10:08 p.m. ET
Venue: Dodger Stadium (Los Angeles, Calif.)
TV: ESPN | Stream: fuboTV (Try for free)
Now, let’s set the scene for Dodgers-Giants in Los Angeles.

How can I watch?

The pair of California clubs make their return to the diamond after a four-month delay to the start of the 2020 season due to the coronavirus (COVID-19) pandemic. This will be a season unlike any other before, and it’s likely we could see some of the new rules and safety protocols in action Thursday night in Los Angeles.

I’ll go with the obvious favorite in the Dodgers. Let’s say that Betts and Bellinger carry the offense to a season opener win.

With a loaded lineup and strong rotation, the Dodgers will begin their quest for the franchise’s first title since 1988 on Thursday. In the coronavirus-shortened season, the Dodgers are essentially in World Series or bust mode. Especially after their trade for and now, working on a potential deal to lock up superstar outfielder Mookie Betts. The time is now for this club. The players know it, the fans know it and it’s going to be not just the most talked about storyline when they kick off the 2020 campaign, but all season-long. Can the Dodgers finally break through and win it all in 2020?

Los Angeles is the -300 favorite on the money line in the latest Dodgers vs. Giants odds from William Hill, while the over-under for total runs scored is 8.0. Before making any Dodgers vs. Giants picks, check out the MLB predictions from the SportsLine Projection Model.

The San Francisco Giants and Los Angeles Dodgers will meet to begin the new Major League Baseball season on Thursday at Dodger Stadium. The game will be the second and final of Thursday’s slate, before the remaining teams debut Friday for a true MLB Opening Day.