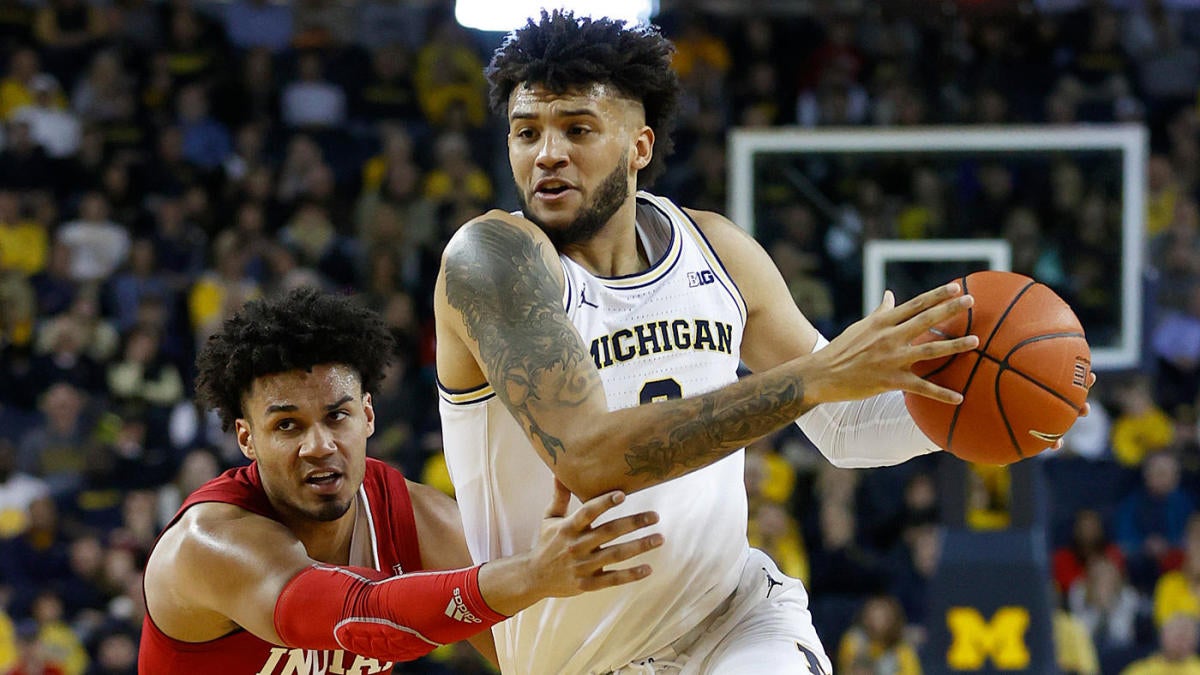 More than 160 college players filed for early-entry into the 2020 NBA Draft, but with the uncertainty surrounding the pandemic and the lack of opportunities thus far afforded those testing the waters this year, it seems likely that a not-insignificant faction of those could opt to return to the safety net of their respective colleges and withdraw from the draft.

There are still nearly two weeks left for underclassmen to formally decide whether to stay or go, but more than two dozen of the 163 underclassmen have opted to return, as colleges have already begun welcoming returning players back to campus. With the withdrawal deadline looming on Aug. 3, more are expected to soon follow suit.

The motivations for doing so may be due to inopportunity just as much as it is to timing. Underclassmen have been unable to workout privately for NBA teams or interview face-to-face because of the pandemic. Even Zoom calls and other interactions have been limited on a weekly basis. And because of lockdown restrictions, the NBA Draft combine, where measurements are taken and scrimmages are held, has not happened yet, either. Those in NBA circles are skeptical it will happen at all this year, especially at full-scale.

All of the uncertainty leaves us with a ton of fluidity in this year’s draft, particularly for those truly on the fence about their decisions. We’ll be tracking all of them in the lead-up to the withdrawal deadline and filing them into two separate tables below: those who have opted to return and those who are still in the draft. The players who have chosen to keep their name in the NBA Draft have their name bolded in the second table.

Players who are withdrawing from NBA Draft

Note: Players in bold are believed to be staying in draft. Players have until Aug. 3 to withdraw and remain NBA eligibility.