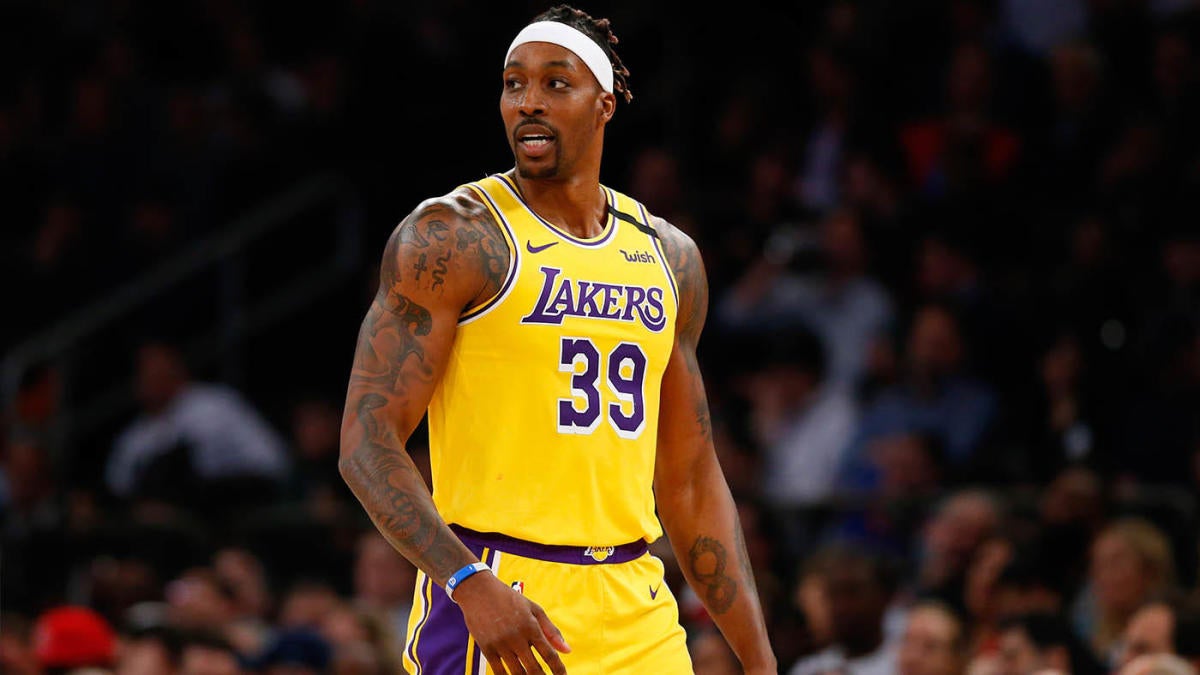 Watch Now: Tiki and Tierney: What the absence of Rajon Rondo and Avery Bradley means for the Lakers (2:05)

Los Angeles Lakers center Dwight Howard landed himself in a bit of hot water earlier this month when he was reported to the NBA’s bubble hotline for not wearing a mask. Just a few days later, Howard took to Instagram to speak about his thoughts on wearing masks and admitted that he’s not in favor of wearing one in the bubble. He doesn’t think players should have to wear them because of how clean their environment is.

“So, I’m just… I understand the whole ‘wear a mask’ and all that stuff, so nobody is not trying to do anything out of order. But, you know, again, I understand that there always has to be some type of controversy somewhere. And I’m not in no controversy. You know what I’m saying? I get it. It’s some clickbait.”

The protocols that the NBA has put in place within the bubble are obviously working thus far. The league announced Monday that zero players have tested positive for COVID-19 out of the 346 that have been tested since July 13.

Howard’s video was almost an hour long and he touched on the topic of wearing masks on several occasions.

“I didn’t know that the coronavirus be flying through the air looking for people,” he said at one point, which… is a pretty accurate description of how COVID-19 actually does spread from one person to another.

And despite him saying at one point that he “understands the whole ‘wear a mask’ and all that stuff,” the big man kind of backtracked at one point.

“They tried to make a big deal about what I said about wearing the mask,” Howard said. “And I get it. Common sense, it’s not common. But I understand why certain people say certain things.”

He didn’t explain why he feels “it’s not common,” but in the long Instagram video, Howard did share his thoughts on another public health topic: vaccinations.

“Do I believe in vaccinations?” Howard said when asked about his stance on them. “No, I don’t. That’s my personal opinion, but no, I don’t.”

It’s unclear if Howard will be penalized at all for his actions and words regarding face coverings. He has already been warned by the league for not wearing a mask, but per the NBA’s health and safety protocol, the league has the right to also fine, suspended, or even remove a player from the bubble if that player isn’t abiding by the guidelines.