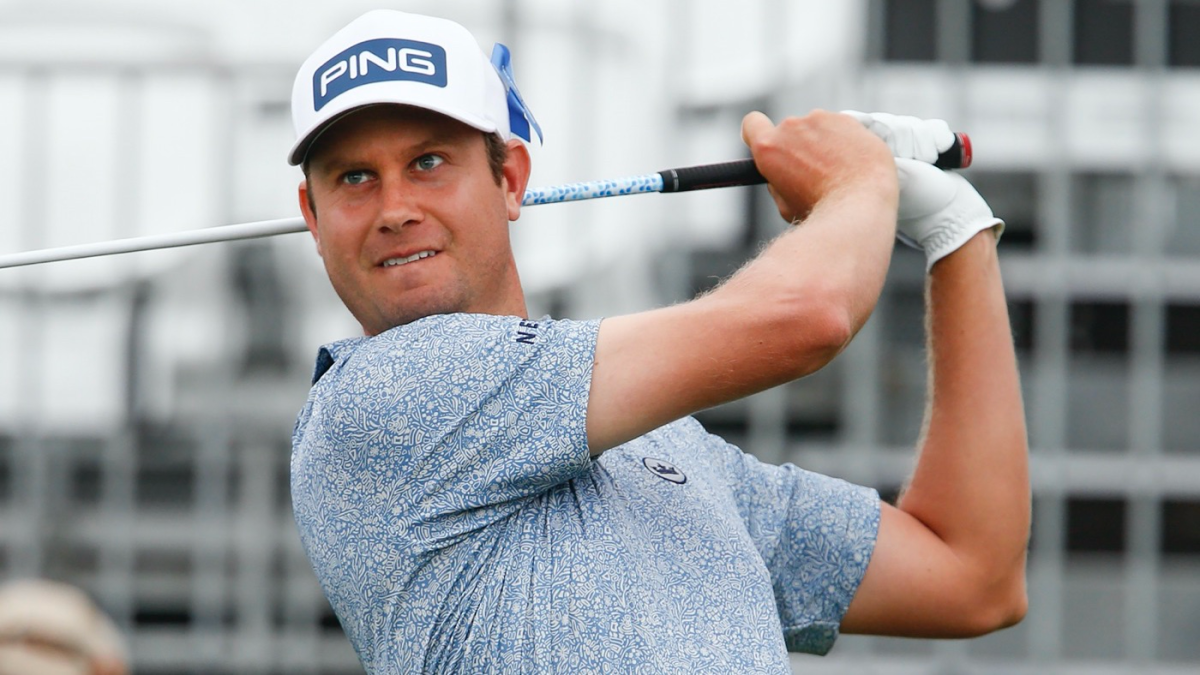 The PGA Tour’s two weeks at Muirfield Village were quite a thrill, as has been true of pretty much every tournament since the Tour restarted its season at the beginning of June. That will be put to the test this week at the 3M Open, which is the first event that will have a weaker field this year than it had in 2019. Still, there are plenty of stars and even more storylines.

1. U.S. Open? Last week, Mackenzie Hughes and Ryan Palmer earned spots the U.S. Open in September by being the two-highest finishers in the top 10 at the Memorial Tournament. This week, there are two more spots up for grabs, and they’ll likely be more coveted as more players in this week’s field are not yet exempt for Winged Foot. Getting into the U.S. Open is a big deal, so there could be two parallel games going on Sunday — the battle for the 3M Open and the battle to get into this year’s U.S. Open.

2. Struggling stars: Dustin Johnson shot 80-80 last week. Brooks Koepka currently would not be included in the FedEx Cup Playoffs. Tony Finau melted down over the weekend at Muirfield Village. There are several ways to dice up this field, but stars who are going through some professional adversity (to varying degrees) is one of the most interesting as the golf unfolds this weekend.

3. Tommy Fleetwood returns: The English star hasn’t been seen on the course since the Players Championship in March, where he shot 78 in Round 1 before the event was canceled. It was a weird run for him, too. He took five top 11s in six events into the Arnold Palmer Invitational in March but missed the cut there before that 78. I’m fascinated to see where his game is at this week at TPC Twin Cities.

It’s not bad, and it’s certainly a field I would have taken at any point when we didn’t have golf during the three-month pause. But when you compare it to some of the fields we’ve had thus far (and will have over the next two weeks at the WGC event and PGA Championship), it doesn’t quite live up to current standards. Still, Johnson, Koepka, Finu, Casey and Fleetwood is a nice little Ryder Cup fivesome topping the betting favorites. There are still plenty of narratives to draw from this week, and several of them come at the very top of this field. Grade: A-

Want the sharpest DFS advice, picks and data-driven golf analysis? Listen below and subscribe to The First Cut Golf podcast where we explain what’s happening on the course so you can win off of it.

1. Brooks Koepka to miss the cut (+300): Koepka has been so volatile this year and said at the end of last week that his left knee still isn’t right. This event will be a scoring-fest, and if he’s not ready to get up and get after it, then he’ll be watching from home this weekend. (This means he’ll now probably win the tournament).

2. Russell Henley to top 10 (+350): Henley is normally a great putter, but he hasn’t rolled it very well so far this year. Still, he finished T7 at the Workday Charity Open a few weeks ago, and I love that number for him to do so again this week at TPC Twin Cities.

Who will win the 3M Open, and which long shots will stun the golfing world? Visit SportsLine now to see the projected leaderboard, all from the model that’s nailed six golf majors and was extremely high on last week’s winner, Jon Rahm.