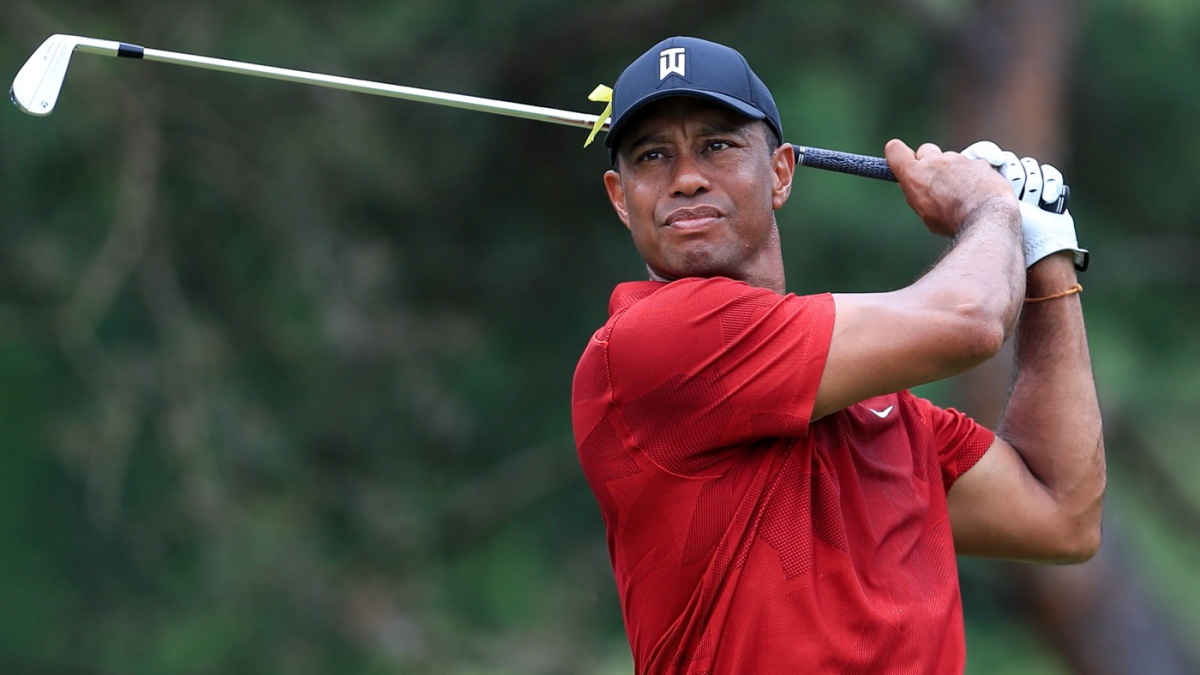 Tiger Woods’ T40 finish at the Memorial Tournament won’t go down in the history books of his storied career. His 76 on Sunday does not engender supreme optimism as it relates to the PGA Championship, which starts in just over two weeks. His performance was not the stuff of legend in front of the ultimate legend — Jack Nicklaus — at Muirfield Village. However, if you dig a little bit deeper there are a few reasons to remain optimistic about Woods.

The first and most obvious is that Tiger played four rounds with relative ease. Other than one nine-hole stretch on Friday in which he looked fairly brittle, his swing looked loose, fluid and repeatable. It can’t be overstated how important this is. Tiger is so smart and so wise and so resilient that as long as he’s upright, he has a shot at winning. That’s where I think courses that are fast and firm actually help him. He can play more of an Open Championship-like ground game if he wants to, and maybe nobody in history has ever been better at that.

The other reason for optimism is the iron play. Woods finished sixth (!) in strokes gained on approach shots, which you’re not supposed to do after five months off against 25 of the other top 30 players in the world. He hit some absolutely magnificent short iron and wedge shots, holding them against the wind and putting them in positions where he could make easy pars. He was also top 10 in proximity to the hole as well, another indicator of how well you’re swinging it.

Want the best DFS advice, picks and data-driven golf info? Listen and subscribe to The First Cut Golf podcast where we explain what’s happening on the course so you can win off of it.

The mistakes for Woods are mistakes that are correctable. It’s one thing to go to a course like Muirfield Village and hack it around for four days but score because you hit a bunch of bombs on those fast greens. That’s not what happened with Woods. He hit it well — which, as my colleague Rich Gehman says — is a sticky stat. It travels. It plays. His problem came around and on the greens. That’s correctable. That’s just practice, not a long runway of reconstruction on a part of your game that’s broken.

“I think I need to work on my putting a bit and clean that up,” Woods said on Sunday. “But as far as my swing, it felt good. I was able to hit good shots. Friday was a bit off physically, but overall for my first week back, it was a lot, a lot of positives.”

Again, the T40 won’t be talked about as a good thing, but if you dig around a little bit statistically it was as good of a T40 as you can possibly have. Remember before last year’s Masters, Woods finished T15, T10 and T30 in his stroke play events leading up to that. Those were misleading though because he was hitting the hell out of the ball. Then he went and won the Masters.

I’m not saying that’s going to happen here with the PGA, but it’s possible. Woods would surely love to have had one more event under his belt before Harding Park in two weeks, but that’s not likely to happen and probably couldn’t regardless of the timing because of the state of his body. Still, don’t be fooled by the finish or the score.