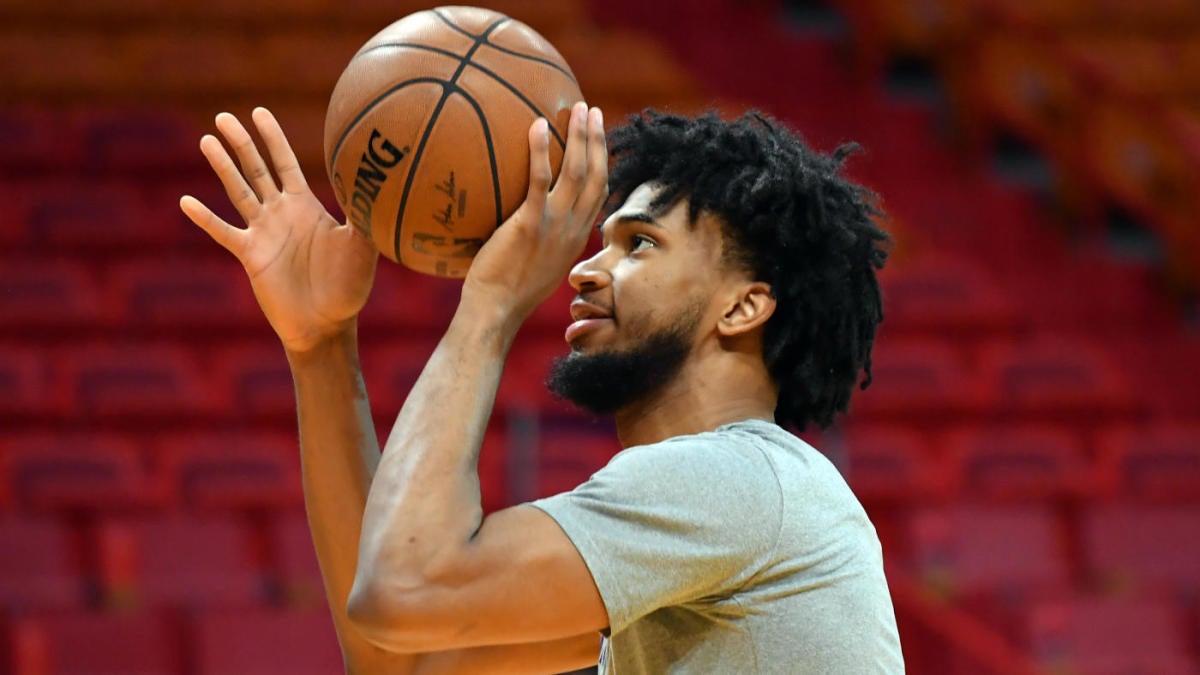 Watch Now: Time to Schein: Top 5 NBA players to look out for in the Orlando bubble (5:05)

The Sacramento Kings‘ time in the NBA bubble at Disney World has gotten off to a rough start. Starting point guard De’Aaron Fox is still sidelined after spraining his ankle, and as they wait for him to be re-evaluated in the coming days, they now have a new injury to worry about.

Second-year big man Marvin Bagley III underwent an MRI after injuring his right foot in practice on Sunday. The team announced that they are still awaiting the results of the scan, so it’s unclear how long he may be sidelined. Without knowing the extent of the damage, it’s too early to give too much analysis, but this is another tough blow for both the Kings and Bagley.

The No. 2 overall pick in 2018, Bagley showed promise in his rookie season, putting up 14.9 points, 7.6 rebounds and one blocked shot per game. Unfortunately, he hasn’t had much chance to build on that campaign. Due to various injuries, including a broken thumb and a sprained left foot, Bagley has been limited to, a sporadic, 13 games this season.

He hadn’t seen the court since Jan. 20, and it was unclear how large of a role he was going to have when the season restarted inside the bubble. Still, it’s another loss that the team wasn’t expecting to deal with, and will make their playoff push even more difficult — especially if Bagley ends up being out for an extended period.

Entering the bubble, the Kings are 3.5 games back of the Memphis Grizzlies for the eighth seed, and will need to be within four games of that final spot when the seeding games end in order to clinch a spot in the play-in tournament. But even if they can manage that, they’ll then need to beat the eighth seed twice in a row to get the playoff berth.

It’s certainly not an impossible task, but the Kings are going to have an uphill battle to make the playoffs for the first time since 2006.