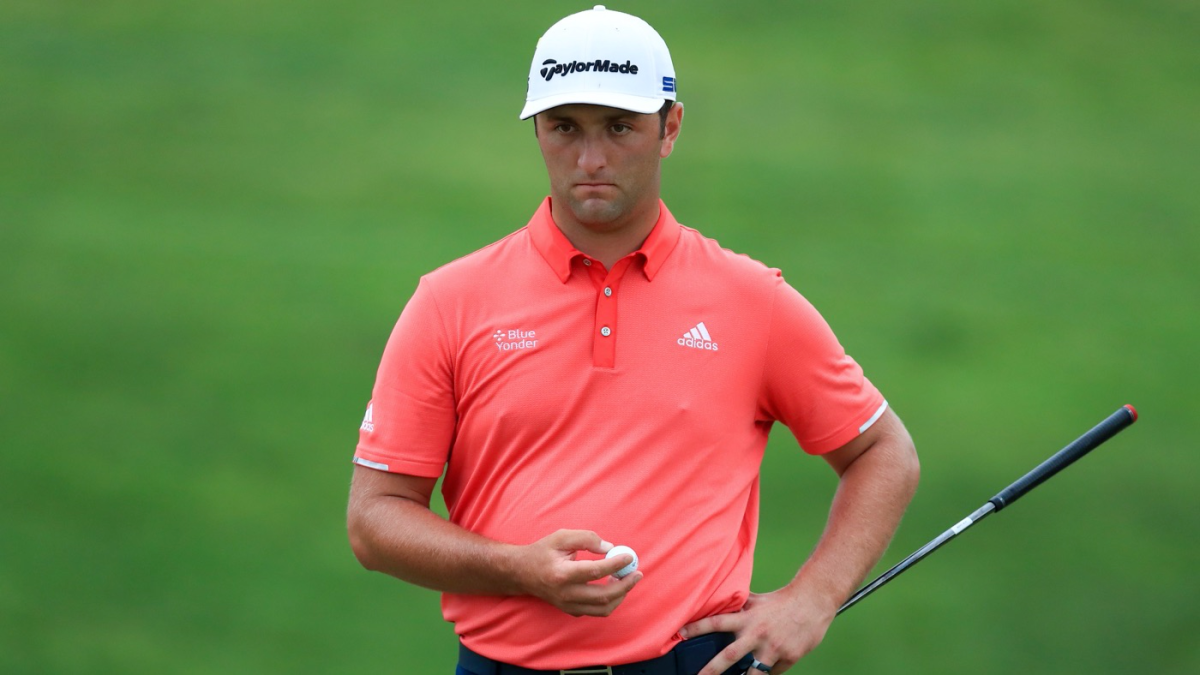 Nobody who follows golf closely is surprised that Jon Rahm is now the No. 1 player in the world. That was always his trajectory from the second he turned pro. Maybe there are a few eyebrows raised over how quickly it came to fruition, but when you swing it like he does and when your hands are feathers, No. 1 is the only logical destination for a player like that.

Rahm took over Rory McIlroy’s spot as the No. 1-ranked golfer on the planet on Sunday after winning the Memorial Tournament as dramatically as you can when the margin is three strokes. He is the 24th golfer who has ever been ranked No. 1 in the world, the 10th European and just the second Spaniard.

Here’s a look at the list ranked by how many weeks each players was No. 1.

Only Tiger Woods and Jordan Spieth reached No. 1 more quickly than Rahm, who is just 25 years old and has yet to play 90 PGA Tour events. The ascent has been quick, maybe even quicker than it’s seemed.

“I heard an interview with my golf coach back in Spain when I was younger,” Rahm said on Sunday. “He was saying how we were coming back from practice somewhere, we were playing somewhere, and he asked me about my ambitions. I just started with him, I think I was 13, 14, around that age, and I said straight up, ‘I want to be the best player in the world.’

“I made that deal with myself very young, I believe at 13 or 14 I started working towards that goal, and everything I’ve done golf-wise has been to become No. 1 in the world and become the best player I can be.

“It’s pretty surreal to think it’s happened this quickly, right, in less than 10 years. I mean, how many people get to achieve a lifelong team, a short lifelong dream, in their mid-20s? It’s incredible. To be a Spaniard, the second Spaniard to ever do it, given there’s not many Europeans that have gotten to this spot, it’s a pretty unique feeling, so I’m going to enjoy it for a while.”

He’ll be enjoying a lot of things in golf for a while. His game travels all over the planet. He’s won in Dubai, Ireland, San Diego and now Columbus, Ohio. Next stop? How about a major championship. Last week’s Memorial certainly played like one, and Rahm will undoubtedly take the confidence gleaned from winning the biggest tournament of his life into this upcoming stretch of seven majors in just over 11 months. He’ll be among the favorites for all seven of those, and a win at any of them would only solidify what is true for the first time on Monday, July 20: Jon Rahm is the top golfer in the world.

Want the best DFS advice, picks and data-driven golf info? Listen and subscribe to The First Cut Golf podcast where we explain what’s happening on the course so you can win off of it.