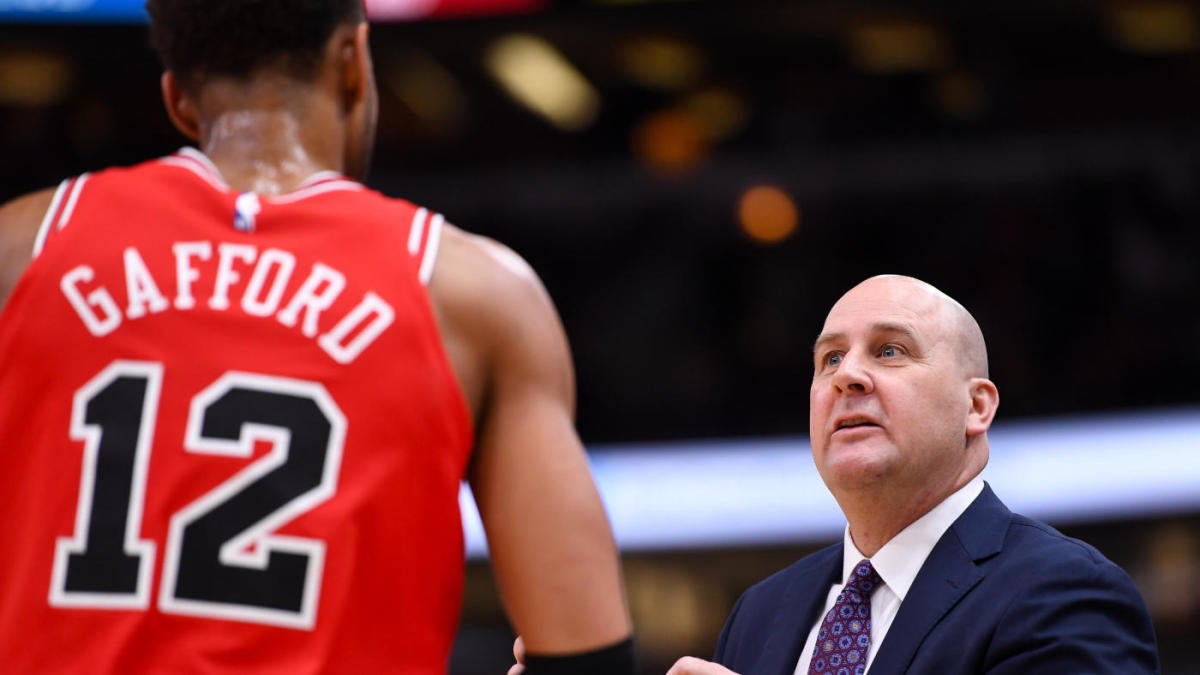 Chicago Bulls coach Jim Boylen has had a bizarre tenure in charge of the storied franchise. Initially appointed as interim coach after Fred Hoiberg was fired early in the 2018-19 season. He faced a near mutiny just a few weeks in and has been criticized from just about every possible angle in the time since.

During a Twitch stream on Monday, Bulls rookie Daniel Gafford joined the chorus of those with complaints about Boylen. While he said he wouldn’t go so far as to hate on him, Gafford’s comments made it clear that he hasn’t been thrilled with his experience playing for Boylen — both personally and professionally. As transcribed by 670 The Score:

It’s rare to hear any player speaking that candidly about their coach in public, but especially a second-round pick who spent part of the season in the G League. The fact that Gafford was willing to criticize Boylen so openly, despite little in the way of job security, is another major indictment against the coach.

Boylen is 39-84 in his season-plus in charge of the Bulls, and with their campaign officially over after not being invited to the Disney World bubble, they’ve now missed the playoffs three seasons in a row. That’s the longest playoff drought for the franchise since they missed out six seasons in a row following Michael Jordan’s departure in 1998.

With the league’s plan for the 2020-21 season still unclear, the Bulls have not made a final decision on whether Boylen will be back as coach. They have, however, revamped their front office. Longtime general manager Gar Forman was fired after 22 years with the club, while vice president of basketball operations John Paxson was reassigned to an advisory role. In their place, Arturas Karnisovas was hired as the new VP, and Marc Eversley was brought in as GM.

Karnisovas has made it clear that he wants a chance to get to know Boylen, though that has been difficult due to the pandemic. A “B-team” bubble for the squads not invited to Disney World is reportedly in the works, and they may wait to see what happens with that situation before making a decision on Boylen. There are also financial implications at play, with Bulls owner Jerry Reinsdorf complaining recently about heavy losses due to the shutdown. Notoriously frugal, Reinsdorf may not sign off on firing Boylen, which would then mean having to pay two head coaches.

All told, it doesn’t seem like the Bulls want to make a decision on Boylen’s future any time soon. If players keep publicly criticizing him, however, they may not have a choice.