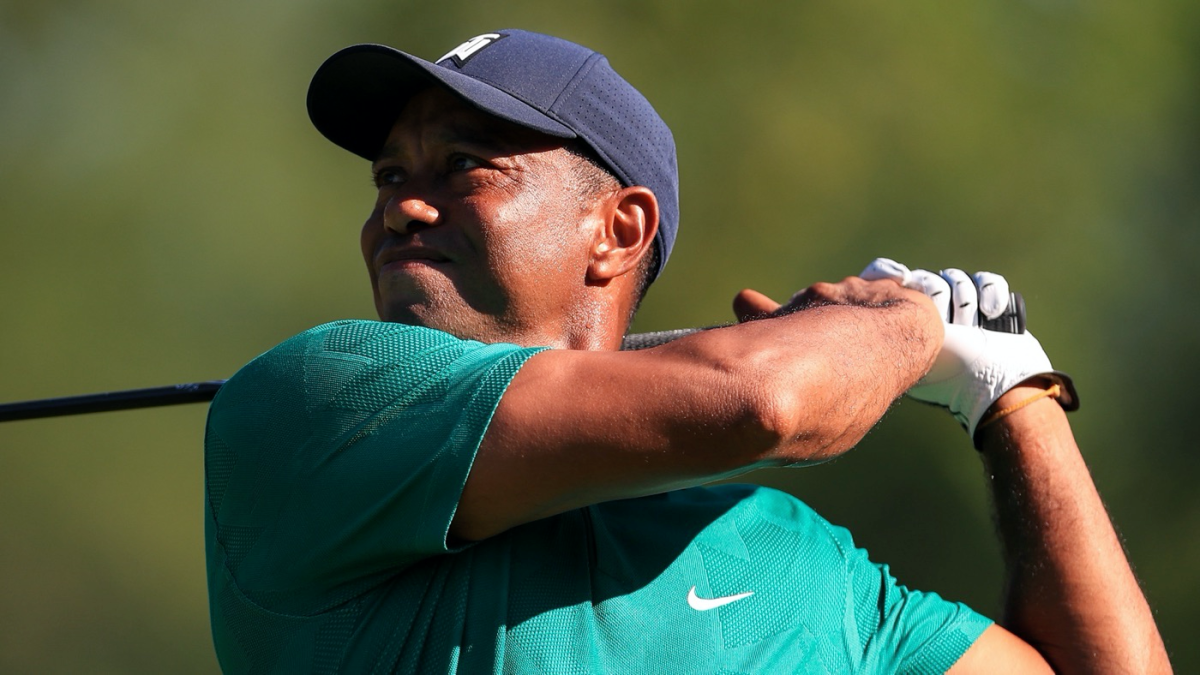 Tiger Woods had an average day on Saturday in Round 3 at the Memorial Tournament at Muirfield Village, and that may have been all he was looking for to begin with. The big prize for Big Cat comes three weeks from now at the PGA Championship. This weekend, a one in which he started 3 over, 12 back of the lead, was less about getting into contention and more about getting into tournament shape.

After Woods faltered on his back nine on Friday in Round 2 and his body again looked pieced together and not particularly strong, he bounced back on Saturday with a 1-under 71, which was a little better than what the field was shooting early on at a fairly difficult Muirfield Village.

Woods gained strokes from tee to green, hit the driver pretty well (for him) and was particularly sharp from the go-zone of 50-125 yards. His seven attempts from that area ended up, on average, just under 10 feet from the pin. That led to plenty of birdie opportunities, and he capitalized on four of them. It’s an area of his game that has shined throughout the week, even though his score hasn’t always reflected it.

More importantly, his swing looked smoother and less stuck than it did on Friday when he sneaked inside the cut after shooting a 3-over 76. It’s hard to know what to make of this. Does a back that feels good help him play better or does the back feel a little bit better when he’s hitting it like he wants? The reality here is probably a little bit of both, but it was good to see Tiger bounce back with a wince-free round no matter what the final score was.

Memorial Tournament live updates in Round 3: Click here | How to watch Round 3 at the Memorial: Click here

The broader point here is not what he shot at all, although his birdie-birdie stretch on Nos. 14 and 15 was an absolute clinic in how to properly play a difficult golf course, rather that he was playing at all. Woods has talked often about how much different tournament play is than playing at home with your pals, and he got an extra helping this weekend ahead of the first major of 2020 at Harding Park to kick off the month of August.

He’ll go again tomorrow as he tries not to win for the 83rd time, rather to realign his body and his mind with what it feels like to compete in a big-time event. Saturday was a step in the right direction. Hopefully Sunday will be as well.