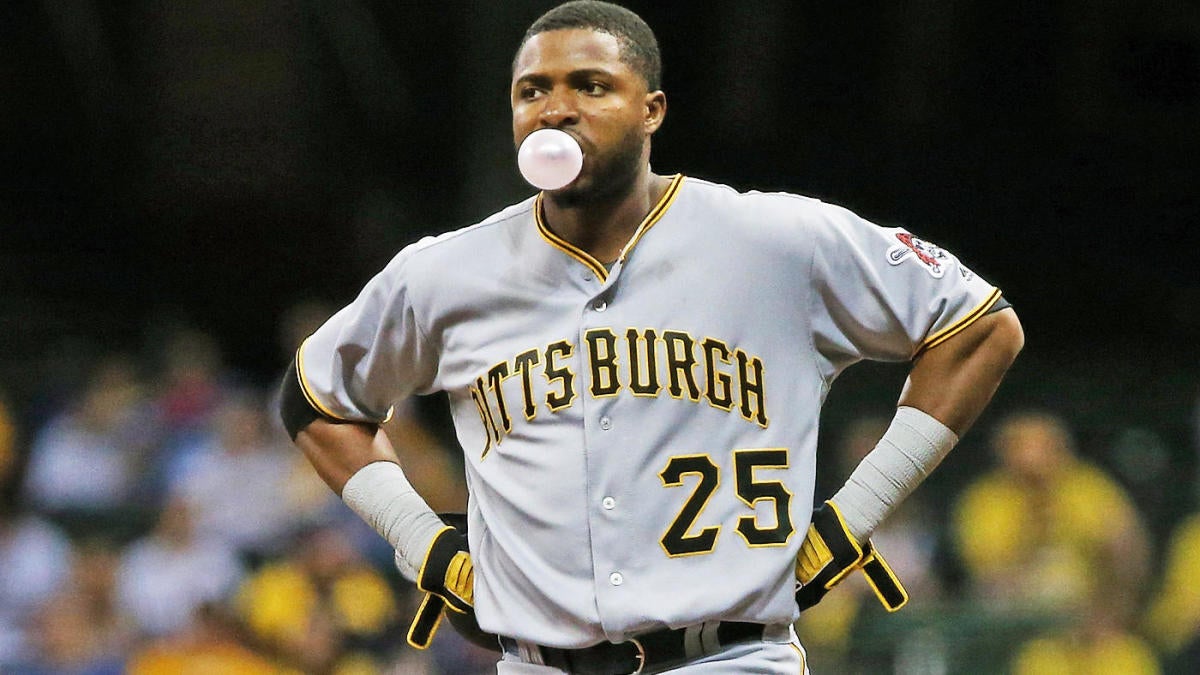 Watch Now: MLB News And Notes (2:16)
Washington Nationals
Two Nationals players tested positive for COVID-19 out of the team’s 60-person player pool, manager Dave Martinez announced July 5. The identities of the players was not disclosed. Juan Soto is isolated away from the team after having contact with one of the those two players. The Nationals had two players — Ryan Zimmerman and Joe Ross — opt out of the 2020 season in late June.
Los Angeles Dodgers
Dodgers president of baseball operations Andrew Friedman confirmed that the club had seen some members test positive for the coronavirus, per ESPN. Friedman would not specify whether any of the members were active players, but said none of those positive tests “have resulted in symptoms that have been problematic.” On July 12, closer Kenley Jansen reported for camp and announced his delay was tied to testing positive for COVID-19, per Pedro Moura of The Athletic. Outfielder A.J. Pollock reported to camp on July 17 and disclosed that he had previously tested positive.
Chicago Cubs
GM Jed Hoyer told reporters that two Cubs staff members tested positive for COVID-19, but no players had known cases.
Major League Baseball is set to start an abbreviated 2020 season amid the COVID-19 pandemic on July 23. Players reported for a second spring training (aka “summer camp”) earlier this month, and we’re less than a week from regular season games. The league released testing data on July 17 showing just a small number of new positive tests since summer camp started. Below we’ll be providing updates for each team with confirmed positive COVID-19 cases and a list of players who have decided to sit out the 2020 season due to health concerns.  New York Mets
The Mets have had one player on their 40-man roster test positive for COVID-19 since March, Mets general manager Brodie Van Wagenen told MLB’s Anthony DiComo. The unnamed player is currently recovering.

In MLB’s plan, high-risk players who decide to opt-out would receive both their full salary and service time for the season. Players who have high-risk family members may also decide to opt-out, but MLB would leave it up to teams to make the decision of whether or not they would receive salary or service time. High-risk would include people who have heart disease, lung disease, cancer, high blood pressure, or diabetes. Coronavirus is commonly considered a respiratory illness, but many of those who have tested positive can experience a wide range of different symptoms, including possible effects on the heart.
Arizona Diamondbacks
RHPs Junior Guerra and Silvino Bracho have tested positive for COVID-19, manager Torey Lovullo told reporters on July 5. Both are asymptomatic. Three days later, Lovullo confirmed another unidentified 40-man roster player has tested positive. Guerra, Bracho, and Seth Beer have since rejoined the team.