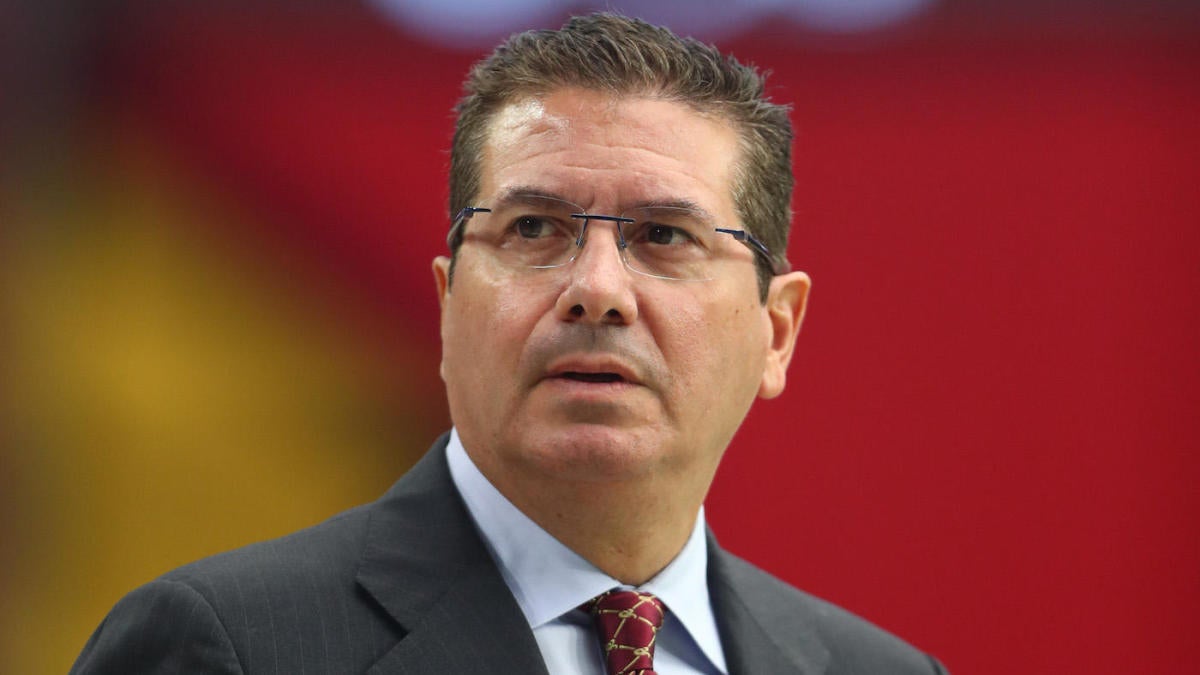 Daniel Snyder has vowed to institute a “new culture and standard” as the owner of the NFL‘s Washington franchise, which Thursday was the subject of a bombshell report regarding more than a dozen alleged cases of sexual harassment. But that doesn’t mean the NFL itself won’t discipline Snyder’s team for its conduct. The Washington Post‘s Mark Maske reports the league will “seriously consider fining” Washington, as well as implementing other “disciplinary measures against individuals involved” in the alleged harassment.

One thing the NFL is not expected to do, Maske added, is “take formal steps to attempt to compel” Snyder to sell the franchise. NFL bylaws, he noted, permit the NFL and other team owners the right to “force the sale of a team” if the targeted owner has engaged in conduct “detrimental to the welfare of the league.” But since Snyder himself was not accused of inappropriate behavior in The Post‘s original report about Washington’s culture, his standing ultimately hinges on the NFL’s pending investigation of the allegations.

Those people familiar with the NFL’s inner workings said this case, barring any new findings of involvement by Snyder, is unlike a previous case involving former Carolina Panthers owner Jerry Richardson, who chose to sell the franchise after being accused of workplace misconduct.

Washington, which is also in the process of finalizing a new name after retiring its “Redskins” nickname this week, said Thursday that it had hired attorney Beth Wilkinson to conduct a “thorough independent review of this entire matter” and help the team establish “new employee standards for the future.” According to Maske, the NFL will monitor and potentially also partake in Wilkinson’s review, especially because it will be tasked with determining the official league discipline for Washington.

The NFL has already commented on the state of affairs, sharing this statement on Thursday:

These matters as reported are serious, disturbing and contrary to the NFL’s values. Everyone in the NFL has the right to work in an environment free from any and all forms of harassment. Washington has engaged outside of counsel to conduct a thorough investigation into these allegations. The club has pledged that it will give its full cooperation to the investigator and we expect the club and all employees to do so. We will meet with the attorneys upon the conclusion of their investigation and take any action based on the findings.