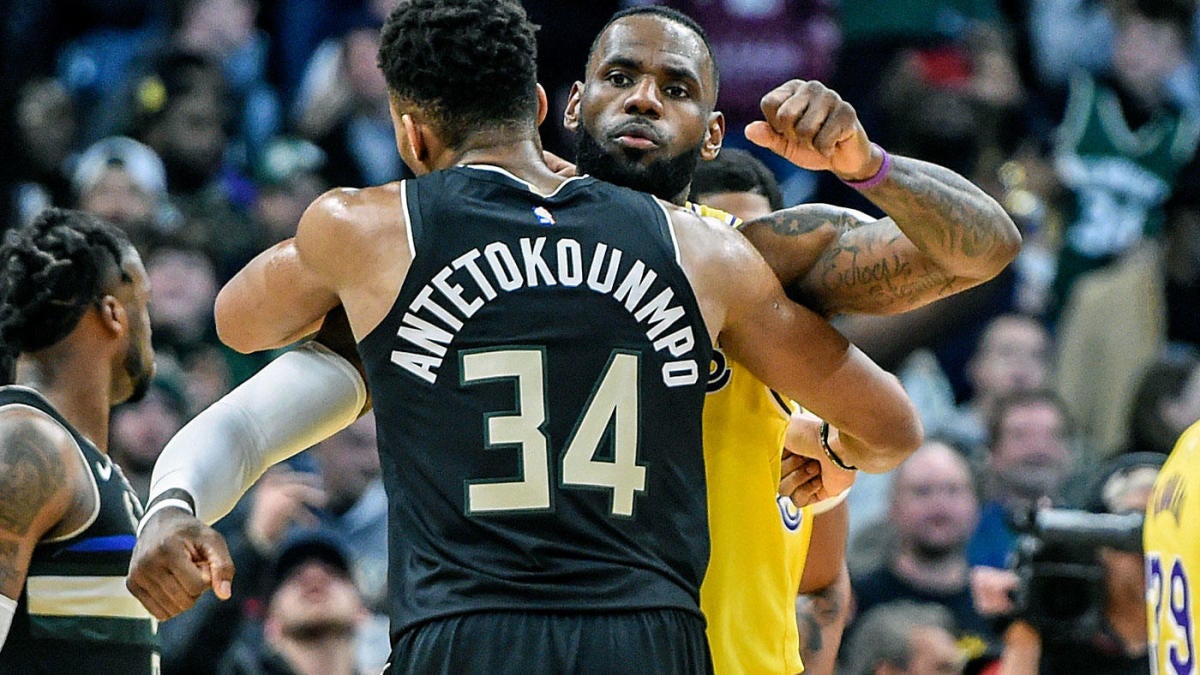 The NBA released a 113-page rulebook for its upcoming Disney bubble, but there is one set of regulations within the league’s collective bargaining agreement that is virtually unenforceable right now: those related to tampering. For the first time in league history, 22 complete teams are sequestered in the same place, unable to venture beyond the borders of the Disney campus into the outside world. They have limited forms of recreation available, and a limited pool of people they can engage in those activities with. Many of those people play or work for other teams.

The NBA does have strict rules regarding players and other employees of teams attempting to entice players on other teams to join them, but enforcing them under normal circumstances is extremely difficult, and even when teams have been caught, they have been hit only with meager fines. Doing so now, when those in the bubble are only allowed to interact with each other, policing what is and isn’t legal, not to mention monitoring everyone 24 hours a day, would simply be impossible.

That has at least one NBA coach concerned about the sport’s future competitive balance. “The next super team will come out of this,” that anonymous coach told Vincent Goodwill of Yahoo Sports. “I believe it’s inevitable.”

“I walk into my hotel, I see [All-Star player] in the lobby,” the coach continued. “We’re on the elevator, I get off on one floor, he’s on another. If I knew him like that and wanted to meet up with him, I could. We could golf, we could fish. There’s so much to do in the downtime, the league can’t police that stuff.”

On paper, the coach’s concerns are well-founded. Superteams fairly routinely unite after players get to know each other in the rare occasions in which many stars are clustered in one place. All-Star weekend is a prime example. One of the major takeaways of 2019’s event was how much time Kevin Durant and Kyrie Irving were spending together. Sure enough, they both signed with the Brooklyn Nets that summer.

Team USA is also notorious breeding ground for future contenders. LeBron James, Dwyane Wade and Chris Bosh got to know each other as members of the 2008 “Redeem Team.” Durant, Stephen Curry and Andre Iguodala did the same on the 2010 World Championship team. James and Kevin Love played together on the 2012 Olympic team. So did Chris Paul and James Harden. DeMarcus Cousins played on the 2016 Olympic team with Durant, Draymond Green and Klay Thompson. While these players had certainly met one another beforehand, international competition gave them weeks to get to know each other better both on and off of the court.

The catch here is that All-Star weekend is only a weekend, and it features a limited pool of players. The Olympics are longer, but again, only a small group of players even go to Team USA camps, much less play on the actual roster. At Disney, there will be 22 complete teams. The best of them will be there for several months.

So who could the next superteam be comprised of? Well, it’s hard to say. Paul George was only one year removed from signing a long-term contract with the Oklahoma City Thunder when he forced his way to the Los Angeles Clippers, so theoretically, almost any player is in play if he is willing to push hard enough. However, these are the biggest-name players that can become unrestricted free agents in the next three offseason. Any player that exercises their player option becomes an unrestricted free agent the following offseason.

One thing should jump out to you about this list: almost every veteran superstar in the NBA is on it. Contracts are so short nowadays that fickle players can plot their exit at virtually any moment. As tempting as possible unions between those players might look, arguably more vulnerable are the players that aren’t on that list.

Many of the NBA’s top young stars, those who are still on their rookie contracts and have not yet tasted high-level playoff success, are likely among the league’s most malleable players. They are theoretically less likely to have developed strong enough ties to their current organizations to avoid the temptation that Disney might present. Imagine a top rookie and a top second-year player getting to know one another at Disney. They may be several years away from being able to actually force their way onto the same team, but without the perspective that a long career grants, could unwittingly spend this time laying the groundwork for future partnerships.

Superteams are a fact of modern NBA life, but the league has never engineered a setting so seemingly ideal for their formation. That was obviously not its intent in building the Disney bubble, but it was an unavoidable side effect that the league will likely have to reckon with. Future competitive balance may be altered because of the efforts taken to save this season.