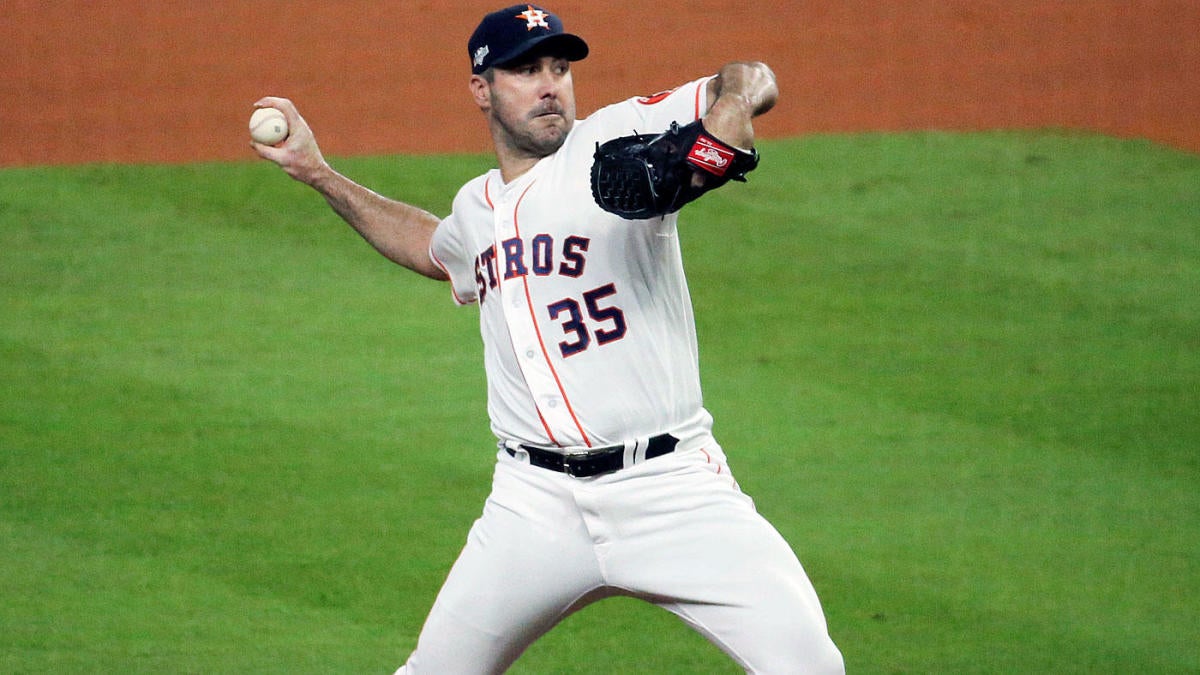 Watch Now: Cubs Hendricks Named Opening Day Starter (2:06)
We’re going to keep track of each team’s Opening Day starter right here as they’re announced. Make sure you check back often for updates.
Only 13 others have made double-digit Opening Day starts. It’s an honor — the Opening Day starter is the team’s ace — but, in the grand scheme of things, Opening Day is just another game. It means just as much as the other 161 games, or, in 2020’s case, the other 59 games.

The 2020 MLB season will be unlike any other season in baseball history. The COVID-19 pandemic has forced the season to be shortened to 60 games, and there will be a universal designated hitter and an extra-innings tiebreaker rule. The postseason format is unchanged, so that will look familiar. Not much else will though. MLB will begin the season with two nationally televised games on July 23, with the traditional league-wide Opening Day following on July 24. Since Summer Camp opened July 1, some teams around the league have announced their Opening Day starter, and the rest will do so between now and the season opener. Here is the all-time Opening Day start leaderboard: