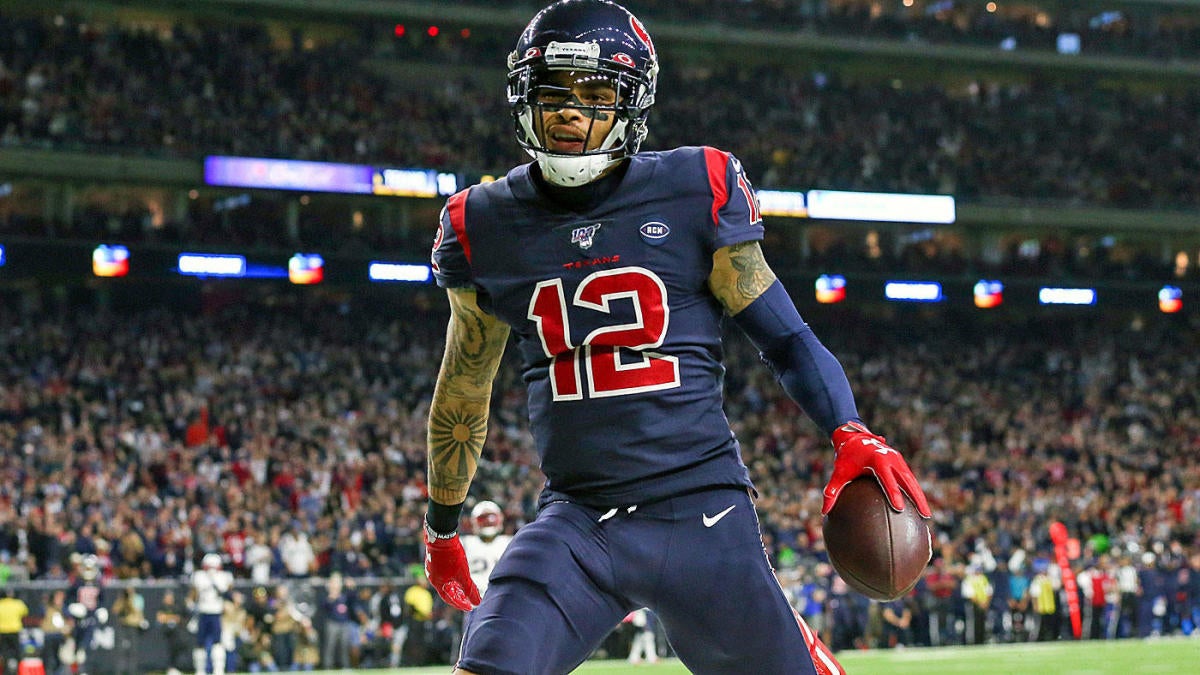 Days after Houston Texans wide receiver Kenny Stills was arrested and charged with a felony after joining 86 others at a Louisville protest, the Jefferson County Attorney has dismissed the felony charge “in the interest of justice and the promotion of the free exchange of ideas.” The Louisville Courier Journal reported earlier this week that Stills marched alongside dozens to demand action from the Kentucky County Attorney in the ongoing Breonna Taylor case. Taylor’s death at the hands of Louisville Metro Police, who shot and killed the 26-year-old EMT during a no-knock search of her apartment in March, remains a subject of investigation and much public protest.

According to the Courier Journal, Stills was part of a group organized by Until Freedom, a social justice organization, that marched to the home of Kentucky AG Daniel Cameron. The latter has said he has no timetable for concluding an investigation into Taylor’s death, which has been widely touted as another example of racial injustice in the wake of George Floyd’s Memorial Day killing.

Cameron has, however, since endorsed the decision by Jefferson County Attorney Mike O’Connell to drop the felony charge against each of the 87 protesters, including Stills.

Stills, who’s entering his second season with the Texans, was “entered into the jail’s booking log just before midnight after having been taken into custody earlier in the afternoon,” the Courier Journal’s Lucas Aulbach reported Wednesday.

Stills was charged with intimidating a participant in the legal process, a felony, as well as misdemeanor disorderly conduct and criminal trespass … Stills’ charges mirror those that 86 other protesters who were arrested Tuesday are facing … Those protesters stood and chanted on Cameron’s lawn, and “at (Cameron’s) request, they were trespassed from the property,” LMPD spokesman Lamont Washington said in a statement Tuesday evening. All were given the opportunity to leave before being arrested, Washington added.

The 28-year-old Stills is no stranger to public protest. While playing for the Miami Dolphins from 2015-2018, he became one of the first NFL players to kneel during the national anthem to raise awareness of police brutality, following in the footsteps of former San Francisco 49ers quarterback Colin Kaepernick. He’s remained a regular voice for social change in the NFL since then. He also figures to have the support of Texans coach Bill O’Brien, who’s long championed players’ right to fight for off-field causes and this offseason said he plans to kneel alongside protesting players in 2020.