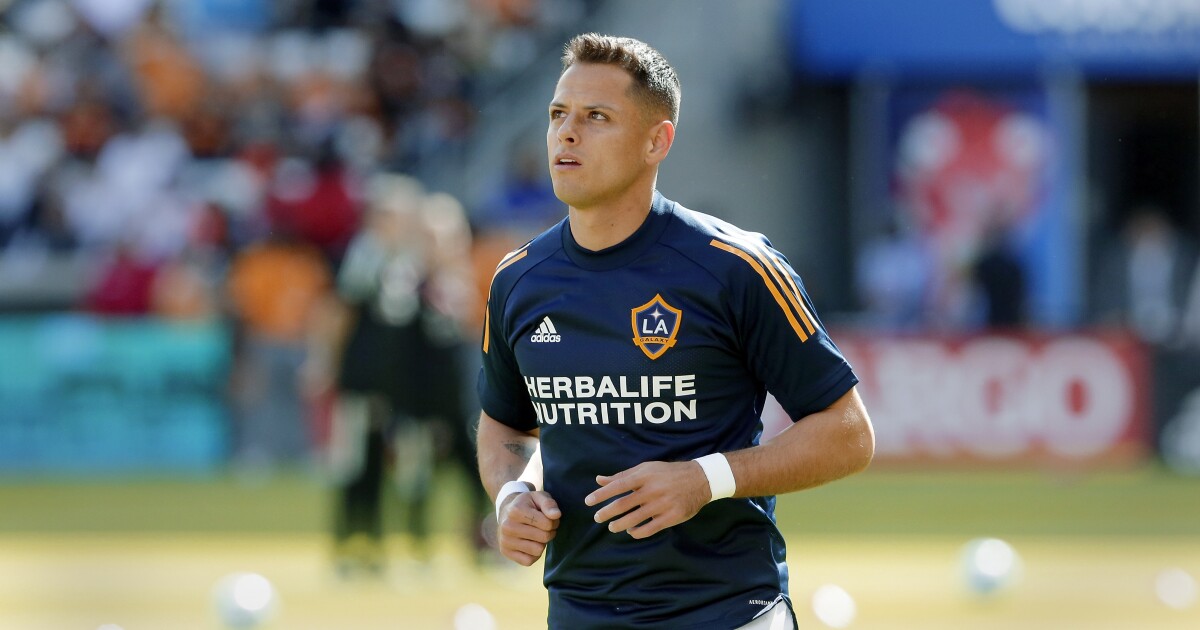 Galaxy captain Javier “Chicharito” Hernández has been involved in some of soccer’s most passionate rivalries in his 14-year career. He’s played for Chivas against Club America, for Manchester United against Liverpool and Manchester City, and for Mexico against the U.S.

One thing all those games had in common was fans.

But when he plays Saturday in his first El Tráfico against LAFC, perhaps the most heated rivalry in Southern California sports, the most notable thing about the game will be the silence. Due to COVID-19, the MLS Is Back tournament is being played without spectators at ESPN’s Wide World of Sports — and that’s created an atmosphere both quiet and surreal.

“To think about derbies right now in these circumstances is complicated,” said Hernández, who scored his first MLS goal in last week’s loss to Portland in the Galaxy’s tournament opener. “It’s a little complicated to play without fans, without noise and everything.”

If that’s dampened the excitement around the game, though, it’s taken nothing away from the importance. Both teams need a win to improve their chances of advancing to the elimination rounds of the World Cup-style tournament, but the pressure on the winless Galaxy (0-2-1) is greatest because a loss would leave them with only the narrowest of paths through the second round.

For LAFC (1-0-2), a win could give them sole possession of first place in the four-team group.

“Not having fans here will take a little bit of atmosphere out of the game, but I don’t think the fire or the desire of the players will be at a lower level than usual,” said Galaxy midfielder Sacha Kljestan who, like Hernández, will be playing in his first El Tráfico.

“lt’ll be a little bit weird but … we’re all trying to make the best of it right now.”

The game will be different in other ways too. It will be the first El Tráfico at a neutral site, for example, and the first not to feature LAFC captain Carlos Vela and the Galaxy’s Zlatan Ibrahimovic, each of whom scored nine goals in the first six rivalry games. Vela is skipping the tournament to be with his pregnant wife in L.A. and Ibrahimovic is playing in Italy.

The Galaxy will also be without their captain, Jonathan dos Santos, who is recovering from sports hernia surgery.

“Even when our fans are not in the stadium, we know they’re watching,” LAFC coach Bob Bradley said. “Any game between the LAFC and the Galaxy takes on extra importance.”