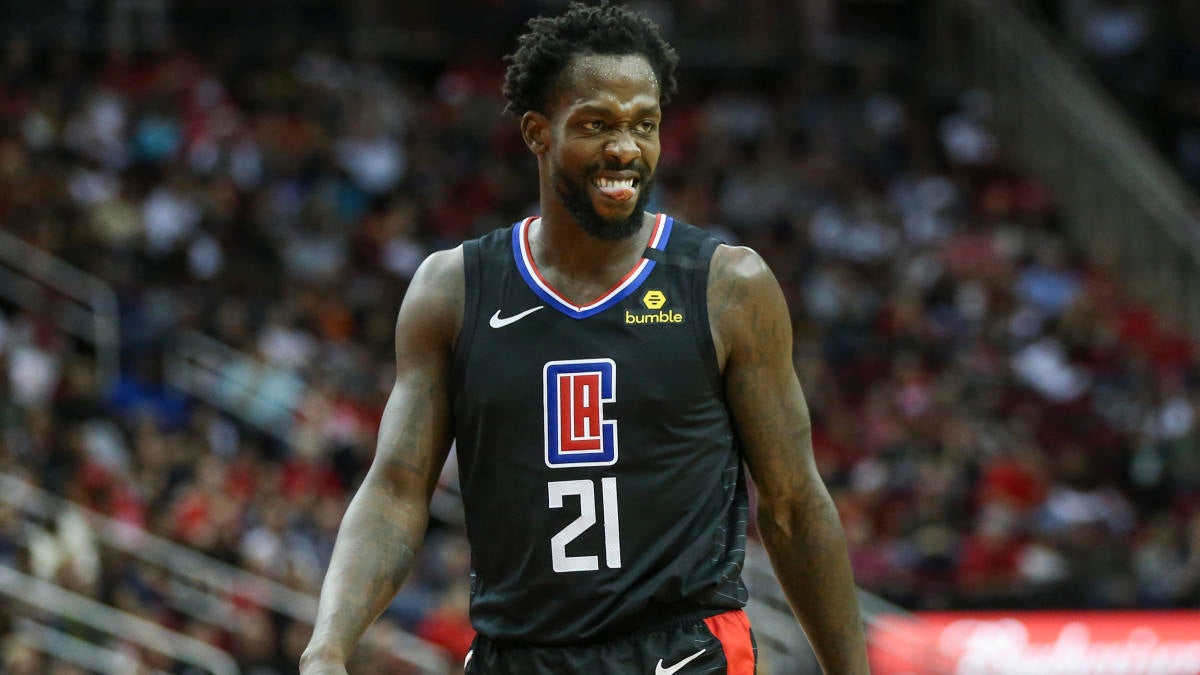 When Patrick Beverley talks about defense, you should probably listen.

After bouncing around overseas for a few years after leaving Arkansas, Beverley found a place in the NBA with the Houston Rockets by establishing himself as one of the league’s premier perimeter defenders despite being listed at 6-foot-1. The two-time All-Defense guard, now with the Los Angeles Clippers, has become famous (infamous?) for his relentless pestering of opposing scorers of all shapes and sizes, usually accompanied by unbridled trash talk both on and off the court.

So when Beverley gives credit to an offensive player, you know he truly means it. Beverley became the subject of memes for his face-to-belly button pressure on Kevin Durant during the Clippers’ opening round loss to the Warriors last postseason, and sealed the Clippers’ win over the Los Angeles Lakers on Christmas Day by deftly stripping the ball from LeBron James’ hands. But when asked by Pelicans guard JJ. Redick which player Beverley thought was his toughest matchup, he didn’t pick Durant or James. Instead, he named Portland Trail Blazers star Damian Lillard, adding that guarding Lillard made Beverley question his strength and conditioning team.

Beverley also said that the Blazers have put Lillard in a position to thrive by encouraging him to take shots from well beyond the 3-point line. Lillard is sixth in the NBA this season with 146 3-pointers in the 25-29 foot range, according to NBA.com.

“He’s in a system where they allow him to be exactly who he is in order for them to win at a high level,” Beverley said. “Those half-court shots are like — for me that’s layups and corner shots — half-court shots for him, though. The dynamic is very different when you’re going out there preparing for a player like that. Way different.”

Lillard has clearly ascended to the superstar level over the past few years, earning four All-NBA selections, and is currently putting up career highs in points (28.9), assists (7.8) and 3-pointers per game (3.9). When you factor in assists, Lillard is among the league leaders in offensive efficiency, averaging 1.402 points per possession according to Synergy Sports Technology, just ahead of LeBron.

Redick agreed that Lillard has made a huge leap over the past few seasons.

“Like five years ago, when Steph [Curry] won those back-to-back MVPs and the Warriors were unbelievable, I feel like there was chatter about Dame being ‘Steph light,’ right? Not a poor man’s Steph, because he was way better than that, but ‘Steph light.,’ ” Redick said. “I don’t think you can make that argument now. Like, Dame is his own problem. He is his own problem.”

Lillard will look to lead the Blazers to a seventh straight postseason berth in the Disney Bubble, with their first game against the No. 8 seed Memphis Grizzlies on July 31.