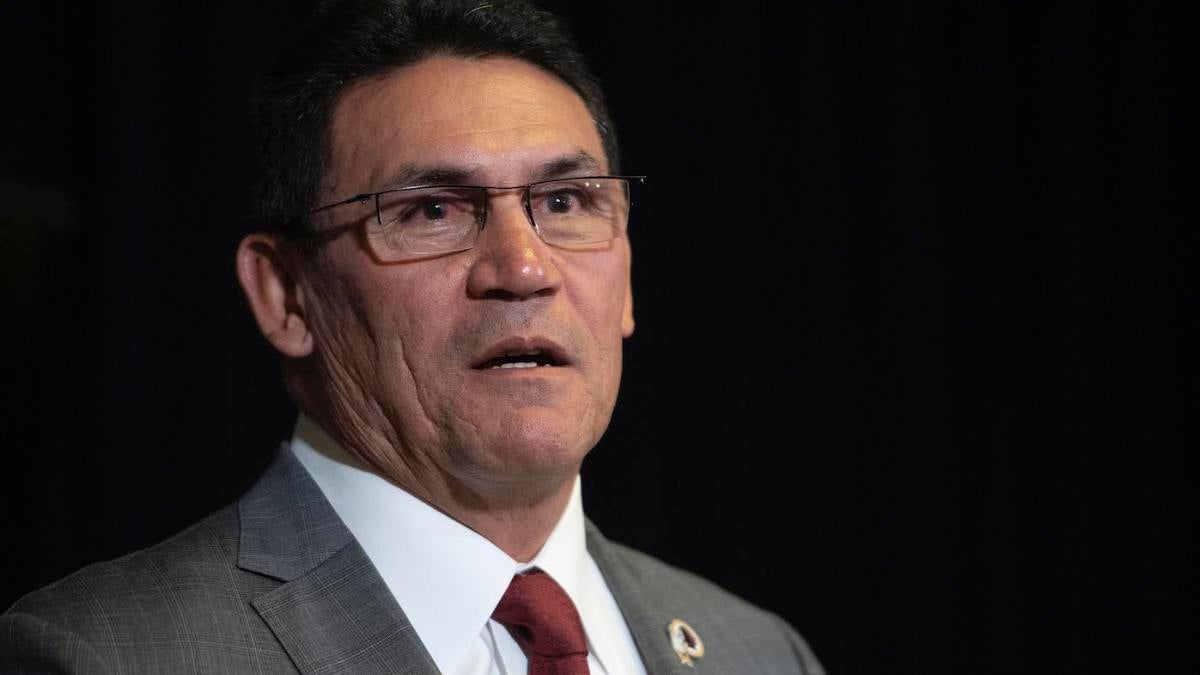 When Ron Rivera took over as Washington’s new coach, he probably thought it was going to be a standard rebuilding job. He did something similar during his time with the Carolina Panthers — taking over a 2-14 franchise and leading them to the Super Bowl in just five years. Instead, he walked into a raging tempest which included a rushed changing of the team’s moniker and a damning report from the Washington Post — which included several specific examples of sexual harassment in the workplace.

On Thursday evening, Will Hobson and Liz Clarke of The Post shared the stories of 15 former Washington employees who claim they survived what was a completely inappropriate experience at Redskins Park in Ashburn. In a statement that served as a response, the team said it had hired D.C. attorney Beth Wilkinson and her firm, Wilkinson Walsh, “to conduct a thorough independent review of this entire matter and help the team set new employee standards for the future.”

“The Washington Redskins football team takes issues of employee conduct seriously … While we do not speak to specific employee situations publicly, when new allegations of conduct are brought forward that are contrary to these policies, we address them promptly,” the team said.

This bombshell of a report has nothing to do with Rivera, but he felt led to respond to the disturbing exposé just hours after it was published.

“Biggest thing is we have to move forward from this and make sure everybody understands we have policies that we will follow and that we have an open door policy with no retribution,” Rivera said, via John Keim of ESPN. “Plus my daughter works for the team and I sure as hell am not going to allow any of this!”

Rivera may have had nothing to do with this development, but he will likely have to serve as the leading voice in Washington’s recovery. While team owner Dan Snyder was not accused of any sexual harassment, several former employees did blame him for an understaffed human resources department and what they viewed as a “sophomoric culture of verbal abuse among top executives that they believed played a role in how those executives treated their employees.” Snyder also reportedly routinely belittled top executives. One was a former male cheerleader in college, and Snyder once allegedly ordered him to do cartwheels for their entertainment after an executive staff meeting.

Snyder’s future as the team’s owner at this time is unknown, and this latest situation coupled with minority shareholders looking to sell their stakes doesn’t exactly bode well for him. Rivera may have been in D.C. for just six months, but from this statement, it’s clear he’s ready to step up to the plate as one of Washington’s new leaders.