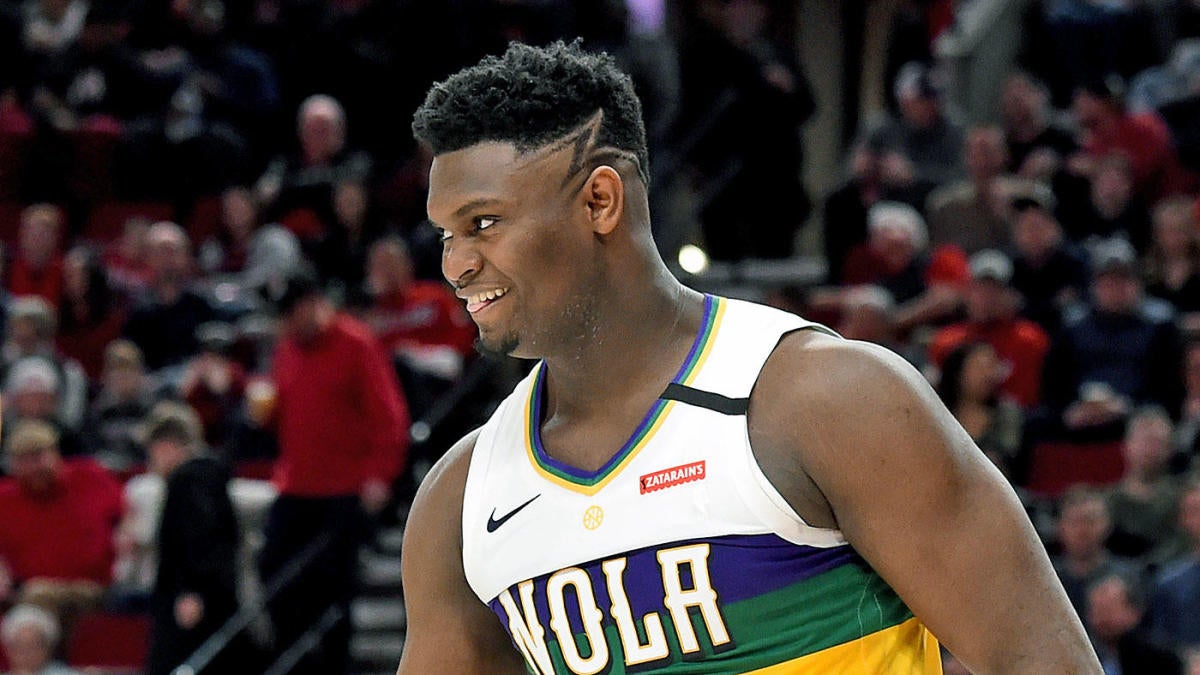 New Orleans Pelicans rookie sensation Zion Williamson has left the NBA’s bubble in Orlando in order to attend to an urgent family medical matter, the team announced on Thursday. Williamson ultimately intends to rejoin the Pelicans for the resumption of the 2019-20 NBA season, but it was not revealed how long he might be away from the team. New Orleans’ first game back comes on July 30 against the Utah Jazz.

“We fully support Zion’s decision to leave the NBA campus to be with his family,” Pelicans executive vice president of basketball operations David Griffin said in a statement. “Out of respect for the Williamson family, we will have no further comment at this time.”

According to the protocols that the league established for the Orlando restart, Williamson will have to quarantine for four days upon his return to the bubble as long as he tested negatively for COVID-19 each day that he was away. If he doesn’t get tested daily while he is outside of the bubble, he will have to quarantine for 10 days when he returns. The timing is tough here, as Williamson and the Pelicans have just two weeks to prepare before game action begins again after an extended layoff. However, some things are obviously bigger than basketball and family issues fall into that category.

The Pelicans will enter Orlando 3.5 games out of the eighth and final playoff spot in the Western Conference, so they are already facing an uphill battle. Thus, each one of their eight “seeding” games will be extremely important if they hope to make up enough ground to finish inside of the playoff picture. Earlier this month, Williamson expressed confidence in the Pelicans’ ability to make a playoff push in Orlando.

“I think this team can be really special when we’re all healthy,” Williamson said, via the Associated Press.

During the 19 games he played in for the Pelicans during the regular season, Williamson lived up to the hype that had surrounded him since well before New Orleans made him the top pick in the 2019 NBA Draft. He averaged 23.6 points, 6.8 rebounds, and 2.2 assists per game, and provided a plethora of highlight-reel plays. Further details regarding Williamson’s status moving forward are likely to be provided in the coming days.