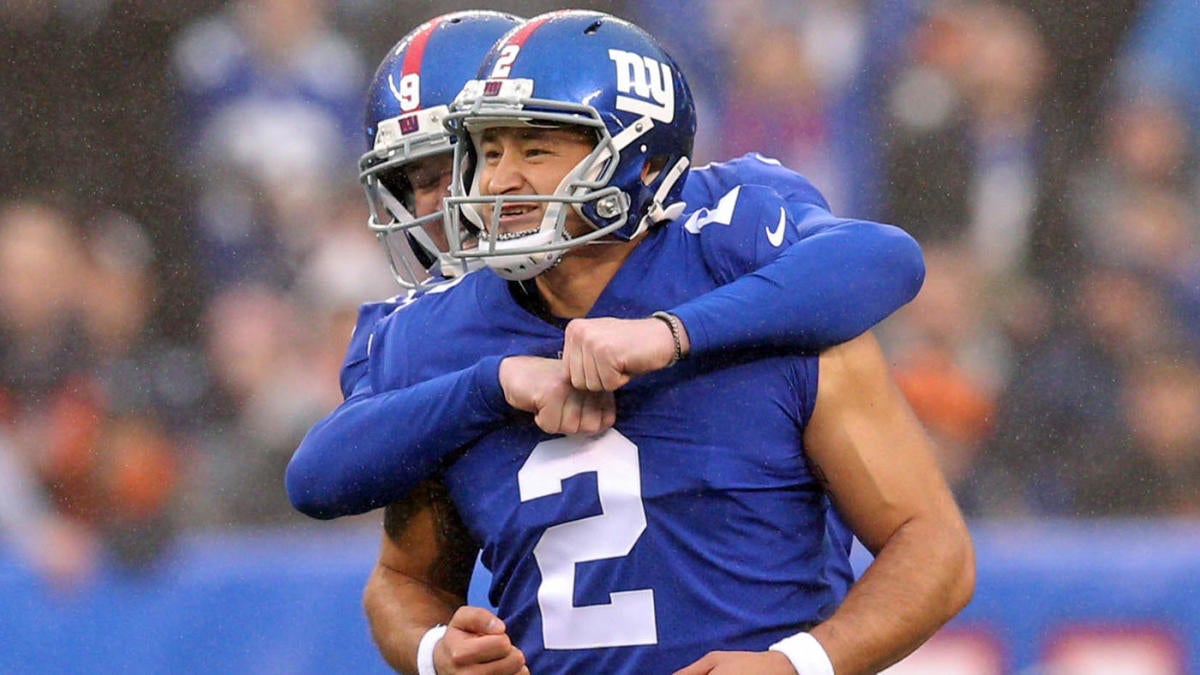 New York Giants kicker Aldrick Rosas has been formally charged with three misdemeanors in the Superior Court of California stemming from a high-speed hit-and-run, according to the New York Daily News. On Wednesday, Butte County Deputy District Attorney Glenn Jennings filed a criminal complaint that charged the 25-year-old Rosas with reckless driving on a highway, hit and run and property damage, and driving with a suspended or revoked license due to a previous DUI of alcohol or drugs. Rosas’ first court appearance is scheduled for Sept. 4.

Rosas was arrested on June 15 with his “hands, legs and bare feet … covered in blood” after a high-speed hit-and-run near Chico, California, at 8:25 a.m. Witnesses stated that Rosas was driving his black Chevrolet SUV anywhere from 90-100 miles per hour when he “T-boned” a Ford pick-up truck after running a red light. While the driver of the Ford truck did not report any injuries, witnesses stated that the situation was only a “split-second” away from being much worse.

Officers eventually found Rosas, who fled the scene of the accident on foot, about three and a half hours later. He was walking on a downtown street about a mile and a half away from the crash. The reporting officer noted that “alcohol impairment is believed to be a factor in the collision.” Butte County district attorney Mike Ramsey stated that Rosas was never subject to a breathalyzer or any test to confirm that he was indeed impaired. Rosas was cited and released later that afternoon with no bail, which is a standard procedure for such chargers.

This is not Rosas’ first run-in with the law. In 2016, he was convicted of driving under the influence.

“We are aware of the situation and have been in contact with Aldrick,” they wrote. “We have no further comment at this time.”