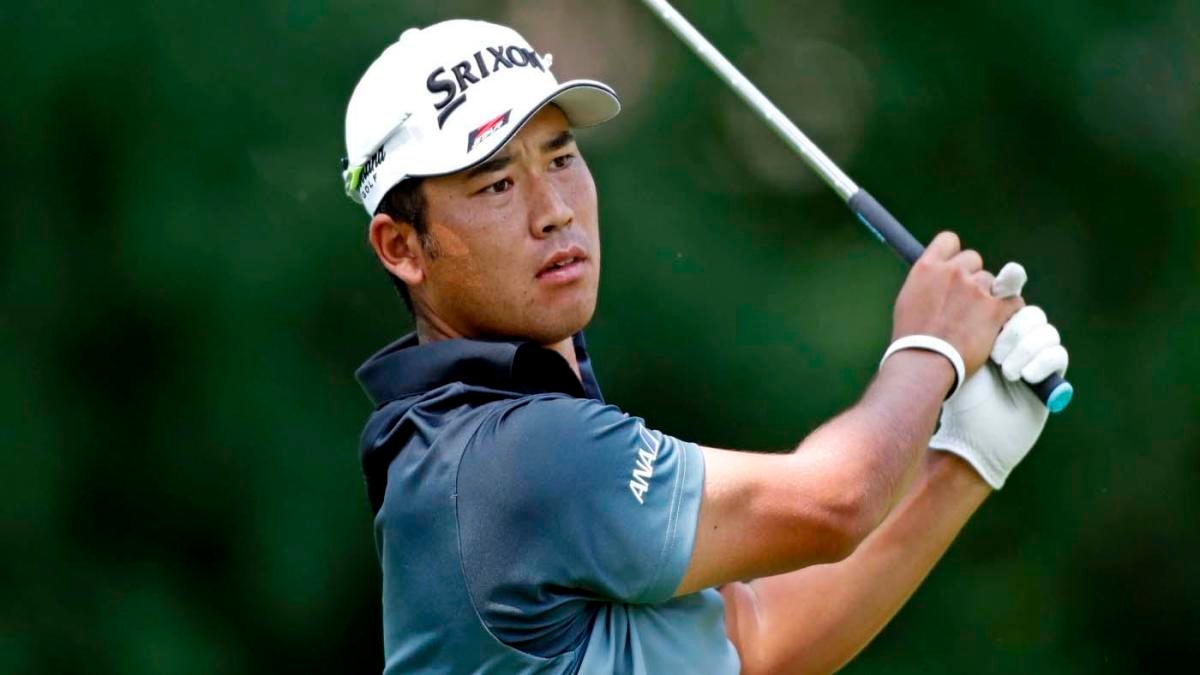 Watch Now: Why Justin Rose Could Be A Legitimate Underdog This Weekend (0:46)

The task to top last week’s Workday Charity Open, where we witnessed two of the 10 best golfers in the world duking it out in a playoff for the trophy, will be a difficult one to achieve. If any event can do it, thought, it’s this one. The PGA Tour remains put at Muirfield Village another week, this time for the Memorial Tournament — hosted by Jack Nicklaus — and with an even better field than we saw last time.

What: Memorial Tournament
When: July 16-19
Where: Muirfield Village — Columbus, Ohio

1. U.S. Open? The rough is up, the course could be hardening out and you can bet that 19 under is not going to win the tournament like it did last week. I’m hopeful that we see something more like 3 under (unlikely) or at least in the single digits — something that tests a group of players that haven’t been tested to this point since the PGA Tour restarted (other than, you know, all the nasal swabs).

2. First major? Whether the course cooperates or not, the field remains major championship-like. This week’s field, which includes everyone in the top 10 in the world other than Adam Scott, is evidence of my theory that different events should count differently. Winning this week shouldn’t be equivalent to winning the Barracuda Championship two weeks from now, yet both will count as one PGA Tour victory.

3. Brysoncentric: Even in a week when the Big Cat is returning to the scene, it still feels like everything is revolving around Bryson DeChambeau and what he’s going to do here. After his win at the Detroit Golf Club a few weeks ago in which he bludgeoned the field with his driver, I’m fascinated to see if that works in tougher conditions and how everyone else responds to what Bryson does. Will we see guys like Rory McIlroy and Tony Finau taking bigger rips because of what Bryson has accomplished? I’m dubious, but we’ve certainly entered a new era of length with the beefy boy.

Again, it’s insane. You could probably go back 10-15 years ago and find Masters or U.S. Open fields that weren’t this loaded. Tiger playing for the first time since the restart only exaggerates the reality that this is the best field we’ve seen at maybe any event other than the Players Championship (which lasted one round!) in 2020. The 133 players playing this week includes 17 of the top 20 in the world (only players sitting out are Adam Scott, Tyrrell Hatton and Tommy Fleetwood). Grade: A-

1. Bubba Watson (125-1): In an event like this, you’re either going for a mega-talent who’s been slumping a bit or somebody who has the putting week of their life. Watson is the former, and I’m not scared about the 9 he made on a hole last week during the Workday Charity Open (OK, I’m a little scared about that).

2. Harris English (100-1): All the numbers are trending in the right direction for English. He can ball-strike it with the golfers at the top of this field, and he’s having an under-the-radar great year. Most recent tournament for him was the RBC Heritage where he finished T17. I’d rather get him at 125-1 or 150-1, but I’ll take this.

3. Keegan Bradley (150-1): Bradley had an unreal ball-striking outing last week, but his play around the greens (and more so on them) was absolutely abysmal. If he putts it even average, he contends last week. That’s what I’m betting on this week at the Memorial.

Who will win the Memorial Tournament, and which long shots will stun the golfing world? Visit SportsLine now to see the projected leaderboard, all from the model that’s nailed six golf majors and was extremely high on last week’s winner.