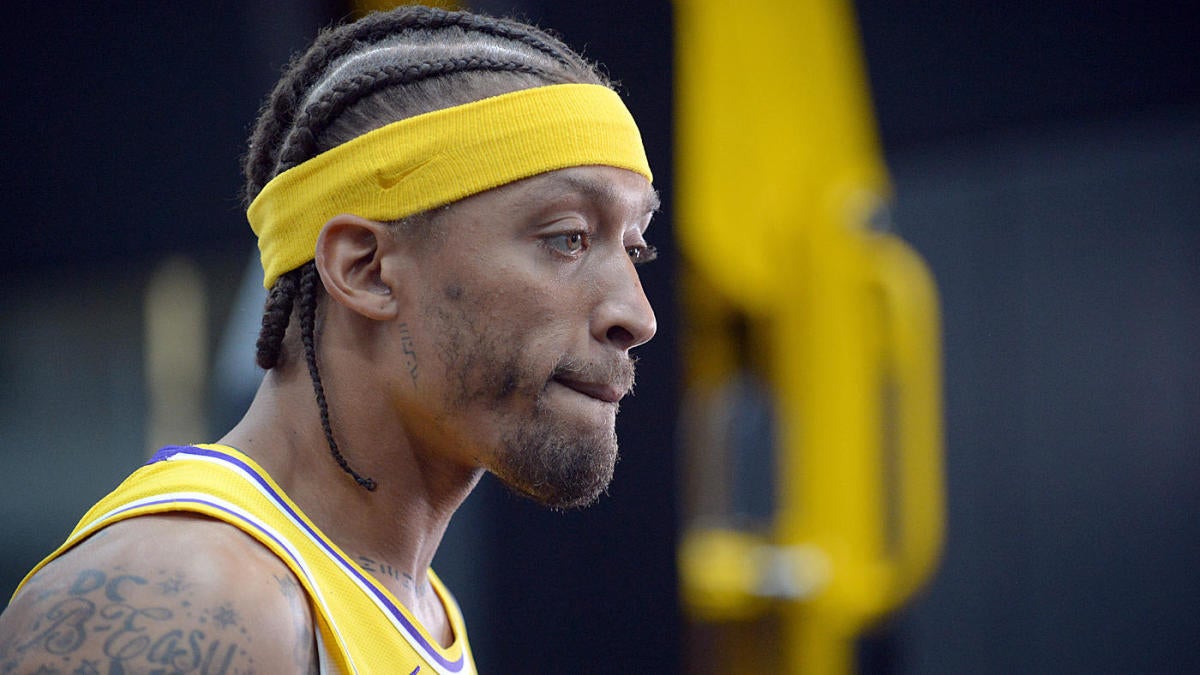 Michael Beasley’s stint in the Orlando bubble didn’t last long. The Brooklyn Nets signed him earlier this month as a replacement player as their roster has been hit hard with COVID-19 and injury issues, but Beasley himself has tested positive for COVID-19 and left Disney to return home, according to Shams Charania of The Athletic.

As a result of the positive test, Beasley’s status moving forward is up in the air at this point. In order to rejoin the Nets inside the bubble, Beasley will have to quarantine in his home for 10-14 days and then test negative for the virus on consecutive days. If he does ultimately rejoin Brooklyn inside the bubble, Beasley will still have to serve a five-game suspension for a violation of the league’s anti-drug policy that he accrued last April as a member of the Los Angeles Lakers.

Beasley is the fifth Nets player to contract the coronavirus since the start of the pandemic, joining Kevin Durant, Spencer Dinwiddie, DeAndre Jordan and Taurean Prince. Aside from Durant, who was already sitting out with an Achilles injury, the others all tested positive and subsequently opted out of the restart of the season. The Nets are also without Kyrie Irving, who’s back at home dealing with a shoulder injury.

To make up for all of the absences, the Nets signed a plethora of players over the past few weeks. In addition to Beasley, Brooklyn also added veteran guards Tyler Johnson and Jamal Crawford, and veteran forward Lance Thomas. It also signed rookie big man Donta Hall for the remainder of the season. Hall, who went undrafted in 2019, played four games with the Detroit Pistons earlier this season.

The Nets entered Orlando as the seventh seed in the East, and though the No. 8 seed Magic are only a half game behind them in the standings, there is some separation between Brooklyn and Orlando and the ninth-seeded Washington Wizards, who are six full games back of Brooklyn. So barring a complete collapse during the seeding period, Brooklyn should still be able to make the postseason. However, with the roster as decimated as it is, it will be a tough task for the Nets to make much noise once there.