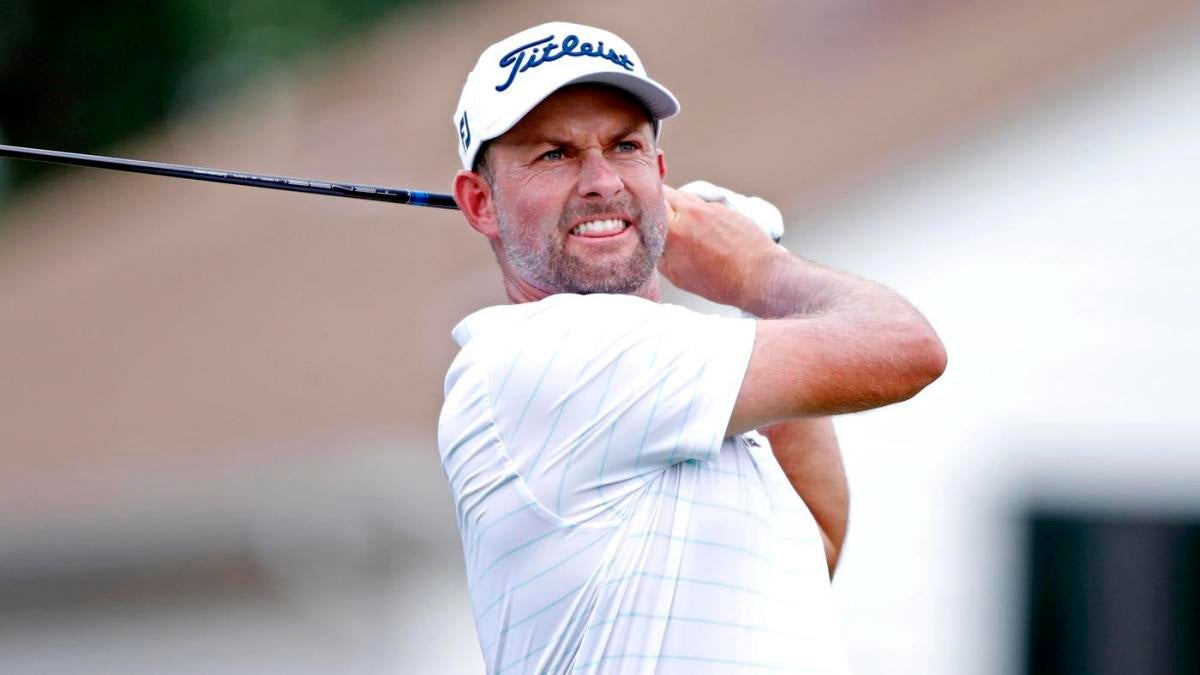 A media legend and consummate golf insider, Johnson nailed the Memorial Tournament last year. Johnson had Patrick Cantlay as one of his best bets, noting that the course was perfect for his game and he had been knocking on the door for a victory. Cantlay went 19-under and beat Adam Scott by two strokes for his second PGA Tour victory.

It was part of Johnson’s stellar 2019 season. He featured Woods in his best bets for the Masters, and Woods walked away with his fifth green jacket. Then, Johnson promoted Brooks Koepka in his PGA Championship best bets, and Koepka made a mockery of that tournament, building a seven-shot lead entering the weekend and rolling to victory.

Johnson completely called the season-ending Tour Championship. He predicted Koepka, Rory McIlroy or Xander Schauffele would win, and those were the top three finishers. Anyone who followed Johnson’s golf picks saw huge returns.

Now, Johnson, the first producer of “Inside the PGA Tour,” a longtime ABC Sports golf producer who has worked with Jack Nicklaus, Arnold Palmer and Greg Norman, and the founder of the world’s top golf statistics database, has released his highly confident 2020 Memorial Tournament picks here, and they will surprise you.

Johnson wants no part of Jon Rahm, even though he is second in the world and is among a gaggle of elite players at 22-1. The 25-year-old ranks seventh this season in strokes gained off the tee (.698) and eighth in total strokes gained (1.649). He also is ninth in scoring average (69.614).

However, he has struggled since the restart. He also missed the cut in his only appearance in the Memorial and doesn’t have the stats to indicate success at Muirfield Village. “His game seems stuck in second gear,” Johnson told SportsLine.

Instead, Johnson is high on Webb Simpson, a long shot at 22-1. This 34-year-old from North Carolina ranks second in the FedEx Cup Standings and owns an Official World Golf Ranking of No. 5. He is coming off a tie for eighth in the Rocket Mortgage Classic two weeks ago.

Last month, Simpson won the RBC Heritage at Hilton Head. Even though he has only one top-10 at the Memorial, “he is 12th in strokes gained tee to green, tied for ninth in greens in regulation and ninth in scrambling, indicating he could have a strong week,” Johnson told SportsLine. He’s a player to target with your 2020 Memorial Tournament bets.

How to make 2020 Memorial Tournament predictions

Additionally, Johnson is all over a monster long shot whose “game has been strong since the break” and has a track record of success at Muirfield Village. This up-and-coming player is a true sleeper pick, but he could be poised to pull off stunning victory. See who it is, and get all of Johnson’s PGA picks, right here.

Who wins the Memorial Tournament 2020? Where do Rahm and Koepka finish? And which monster long shot is a must-back? Check out the odds below, then visit SportsLine to see Sal Johnson’s full leaderboard, picks and analysis for the 2020 Memorial Tournament, all from the insider who knows what it takes to win at Muirfield Village.