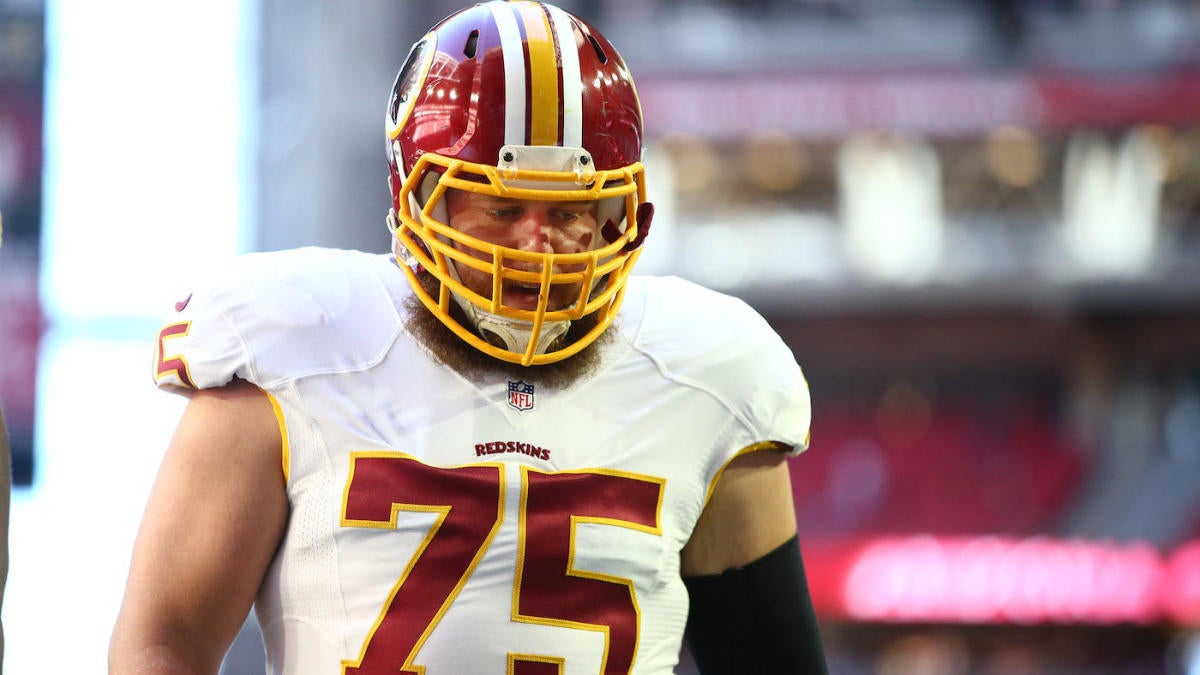 While the Washington name change is stealing headlines all across the country, a bit of news related to on-field matters was reported on the same night the team decided to retire their name. According to ESPN’s John Keim, Washington will wait until after the 2020 season to try to sign right guard Brandon scherff to an extension. There hasn’t been much movement towards a deal as of late, so this development does not come as much of a surprise. Washington and Scherff have until Wednesday, July 15 to come to terms on an extension as per the franchise-tag deadline, but it appears they will let the three-time Pro Bowler play out the season on the non-exclusive tag. He will count for $15.03 million against the cap this year.

Scherff was selected with the No. 5 overall pick in the 2015 NFL Draft, and moved from offensive tackle to guard. He has evolved into one of the best interior linemen in the league, and an anchor on Washington’s seemingly ever-changing offensive line. Scherff has always maintained that he wants to sign an extension, and even said earlier this offseason that he wants to be in Washington for the remainder of his career.

“It’s gone well,” Scherff said in April concerning the contractual process. “Just pretty much sat down and talked to my agent — that’s what he’s there for — and I want to sign a long-term deal with them, too. I love it there, and I’ve always said I wanted to be a Redskin for the rest of my career. So, hopefully we can work towards that.”

The 28-year-old has started in all 65 games he has played in but has struggled with injuries over the past couple of seasons. In 2018, he suffered a torn pectoral during a Week 9 loss to the Atlanta Falcons and this past year, a combination of elbow and shoulder injuries prematurely ended his season. Still, he played well enough to be selected to his third Pro Bowl. Washington has been adamant that they want keep Scherff on roster for the future, and they will revisit this situation next offseason.