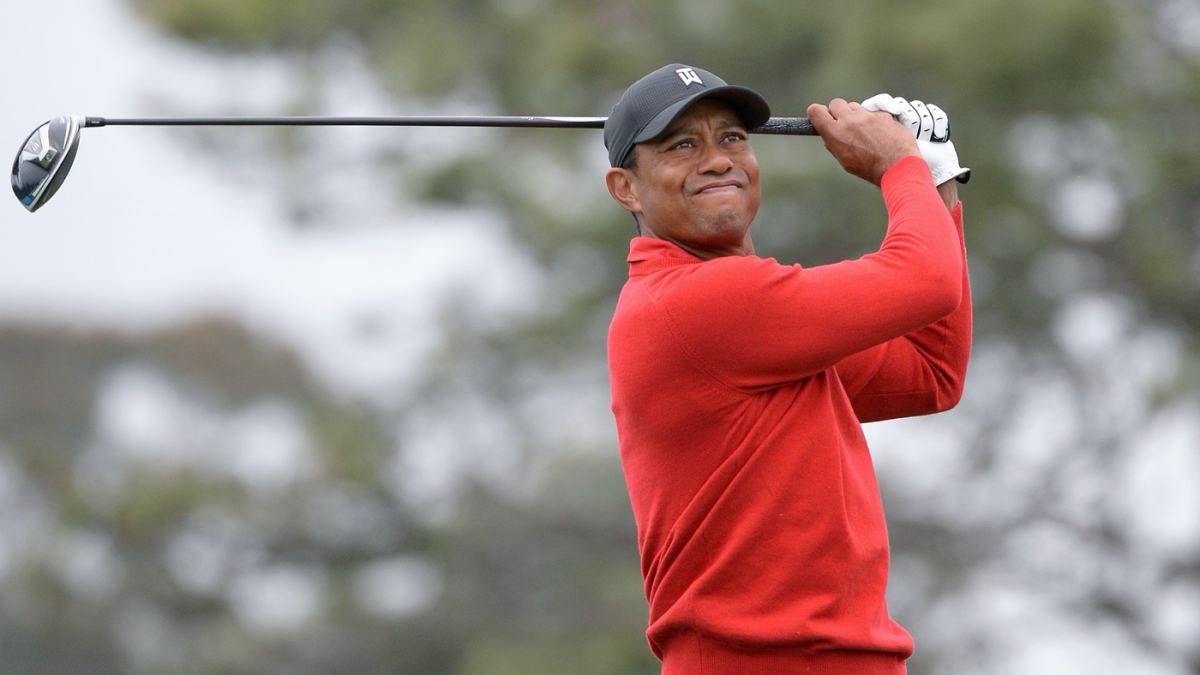 An elite field featuring Tiger Woods and the top 12 players in the FedExCup standings has converged on Dublin, Ohio for this week’s 2020 Memorial Tournament at Muirfield Village. Making his first start in five months, Woods is seeking his record sixth Memorial championship, most recently having won it in 2012. However, he’s tied for 10th on the Williams Hill odds board at 25-1, way behind the top favorites led by Bryson DeChambeau (9-1), Justin Thomas (11-1), Rory McIlroy (12-1), Patrick Cantlay (14-1) and Dustin Johnson (16-1). DeChambeau and Johnson each won their last start, Thomas lost a dramatic playoff on this same course Sunday, McIlroy is the world’s top-ranked player and Cantlay is the defending Memorial Tournament champion. But which favorites should you roster when finalizing your 2020 Memorial Tournament Fantasy golf rankings?

McIlroy has not posted a Top-10 finish since the PGA Tour re-started, and he ranks a shocking 163rd in driving accuracy this season. Sleepers like Matt Kuchar, who won the Memorial Tournament in 2013 and has six other Top-10 finishes there, could return far better value. Before finalizing any 2020 Memorial Tournament Fantasy golf picks, check out the latest Fantasy golf rankings from data scientist Rick Gehman.

With his expansive database of golf statistics, course data and betting odds, Gehman creates advanced models and back-tests them constantly. These models have produced 11 outright winners in the past year — including 30-1 Webb Simpson at the 2020 RBC Heritage, 50-1 Chez Reavie at last year’s Travelers and 40-1 Patrick Reed at the Northern Trust among nine PGA Tour winners — plus a $10,000 DraftKings win at The Masters.

Two weeks ago at the Rocket Mortgage Classic, Gehman put Bryson DeChambeau atop his Fantasy rankings. The result? DeChambeau fired a 23-under, winning the tournament by three strokes. Last week at the Workday Charity Open, also at Muirfield, Gehman was higher than most on Collin Morikawa, and the youngster won in a dramatic playoff over Justin Thomas. Gehman had pegged Thomas at No. 2.

At this year’s WGC-Mexico Championship, four of Gehman’s top six golfers finished tied for sixth or better. Anybody who has followed his golf picks has seen some huge returns.

Now, Gehman, co-host of “The First Cut” podcast on CBS Sports, has revealed his top 30 players for the Memorial Tournament 2020 over at SportsLine so you can crush your Fantasy golf picks.

Gehman is high on Tiger Woods even though he hasn’t played a PGA Tour event since February. “He’s well rested and ready to contend at an event he’s won a record five times,” Gehman told SportsLine. Woods has extra motivation, too: A win and he’ll surpass Sam Snead for most all-time PGA Tour victories, with 83.

On the other hand, Gehman is fading Sungjae Im despite the South Korean’s win and a pair of Top-3 finishes this year.

“Im has been completely pedestrian since the restart, gaining a total of 1.73 strokes on the field over five events,” Gehman said. “The real issue is his flatstick, which dropped over five strokes to the field on the weekend at the Workday Charity Open.”

How to set your 2020 Memorial Tournament Fantasy golf rankings

Strikingly, Gehman loves a young international player who’s getting overlooked amid all the big names in this field. This sleeper has “mind-boggling” tee-to-green numbers, per Gehman, and has arguably played better than anyone since the Tour’s restart. It would not surprise Gehman if he won the tournament. Gehman is only sharing who it is, and his top 30 golfers in order, right here.

Who wins the Memorial Tournament 2020? Who are the top golfers to target? And which overlooked player can help you win your league this week? Visit SportsLine now to get Rick Gehman’s Fantasy golf power rankings for the 2020 Memorial Tournament, all from the data scientist who’s called 11 outright winners in the past year.