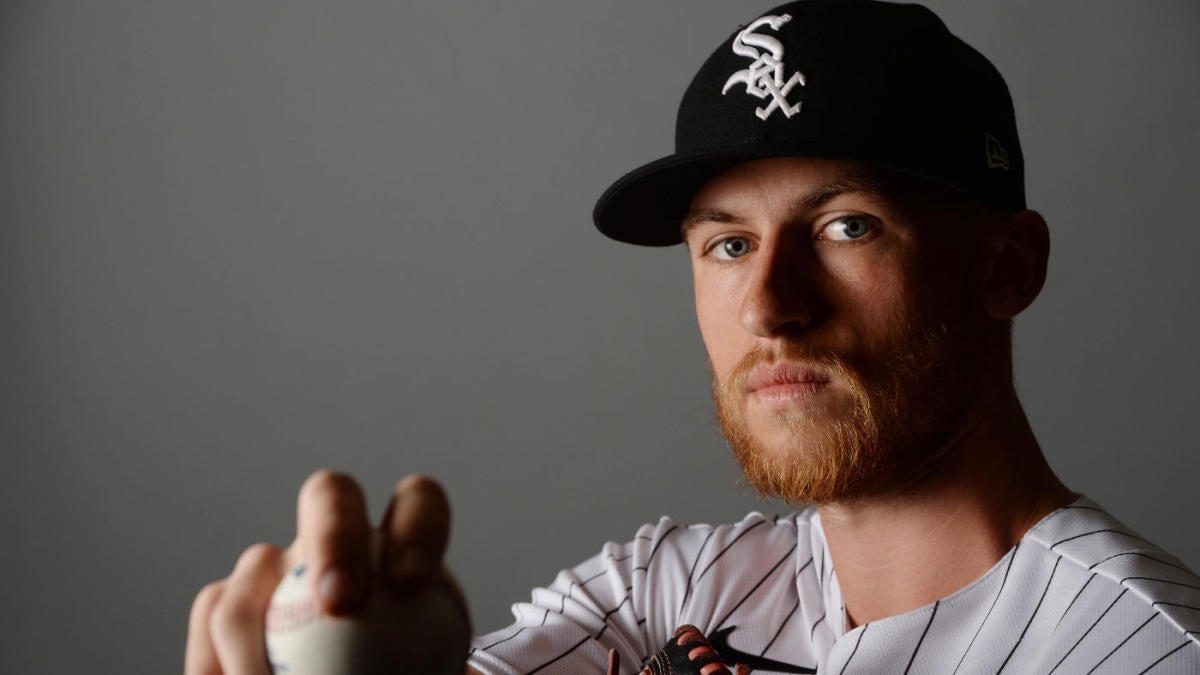 Watch Now: MLB Releases 2021 Schedule (1:43)
Don Cooper, Chicago’s longtime pitching coach, told Daryl Van Schouwen of the Chicago Sun-Times he is concerned about Kopech given his history and opt-out decision. From Van Schouwen:
Kopech is not a high-risk individual, so he will not collect salary or service time after opting out, and Hahn confirmed he is healthy. In fact, Kopech pitched in a Cactus League game in March and reportedly hit 100 mph several times. Cooper said he’s heard nothing to suggest Kopech has a new injury or has had trouble ramping up his throwing in recent weeks.
“Last time I saw him in spring training, he was in a great place,” Cooper said. “But let me put it this way: I sure hope the kid is OK.
Cooper is concerned about Kopech the same way anyone would be concerned about a friend during these adverse times. If there is more to Kopech’s opt out than the pandemic and the health of his new elbow ligament, then hopefully he’ll have access to any help he needs, and come out better for it on the other side.

Kopech joined the White Sox in the Chris Sale trade in 2016 and was one of the top pitching prospects in baseball before making his MLB debut in August 2018. He allowed eight runs in 14 1/3 innings before blowing out his elbow.
Kopech turned only 24 in April and he was away from the team early in summer camp for “personal reasons.” He has been open about his battle with anxiety and depression in the past, most notably deleting his social media accounts late last year and telling the Chicago Tribune‘s Paul Sullivan he was “laying down my weapons and embracing all my fears.”
“I don’t know what is going on with Michael, but I know he deals with some anxiety and depression, and my thought is, I sure hope he’s OK,” Cooper told the Chicago Sun-Times on Saturday. “And I hope he gets to where he needs to be, where he’s feeling good and wants to come back, because we will welcome him back with open arms.”
“I’m concerned that he’s not OK.”

The decision to opt out is a personal one and, frankly, Kopech owes no one an explanation. His health, both mental and physical, is his business. If Kopech chooses to explain his decision at some point, great. Neither COVID-19 nor anxiety and depression should be stigmatized. If he decides to keep to himself, that’s OK too.
On Friday, Chicago White Sox righty Michael Kopech became the latest MLB player to opt out of the 2020 season. Kopech did not give a reason for his decision, though concerns about the COVID-19 pandemic need no explanation, plus he is coming back from Tommy John surgery. He may not want to put his recently repaired arm at risk during a short season.
“Michael Kopech has informed us of his decision to not participate in the 2020 season,” White Sox GM Rick Hahn said in a statement. “We recognize that reaching this decision is incredibly difficult for any competitive athlete, and our organization is understanding and supportive.”
…