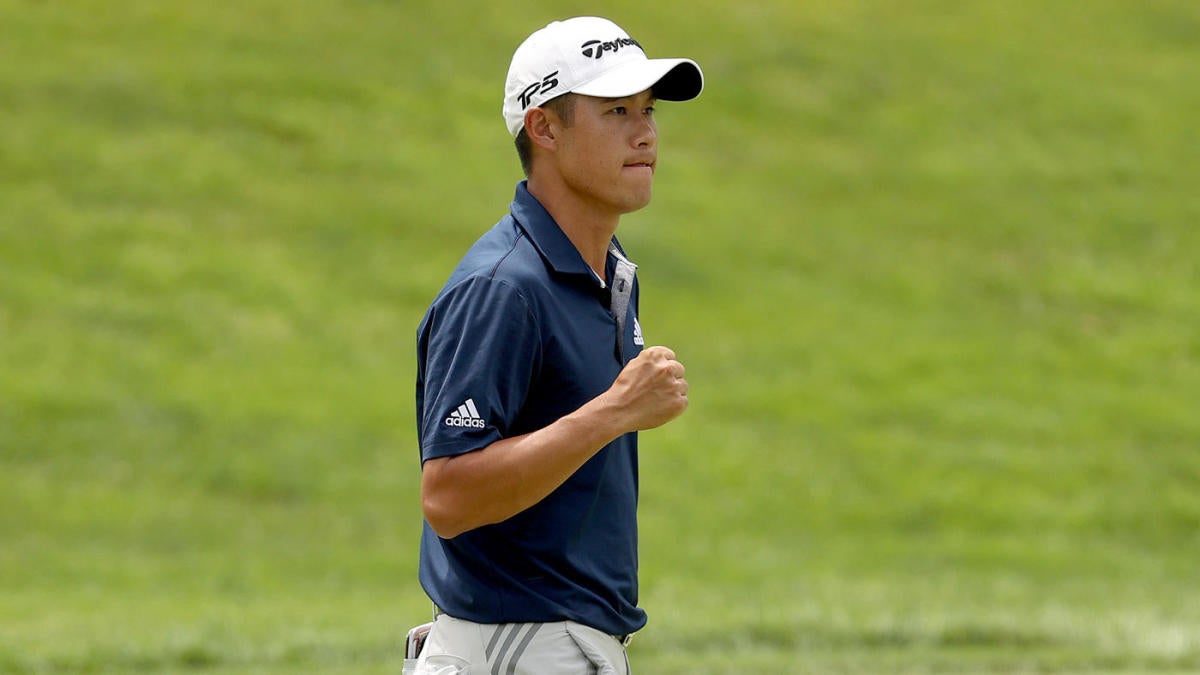 Watch Now: What to Watch for in Final Round of the Workday Charity Open (0:43)

Collin Morikawa won Sunday’s Workday Charity Open at Muirfield Village in Ohio, but before he could claim victory, Morikawa and Justin Thomas traded impressive long-range putts when they were locked in a sudden-death playoff after finishing tied atop the leaderboard at 19-under after 72 holes.

First, Thomas made his birdie from 50-feet:

Then, Morikawa, matched with a birdie of his own and hit his putt to extend the playoff, from 24-feet:

The 23-year-old Morikawa would ultimately hold off Thomas with a par on the third playoff hole to notch his second career PGA Tour win in just 24 professional starts.

You can rewatch the conclusion of Sunday’s Workday Charity Open from 3-6 p.m. on CBS and streaming online. To relive all of the action, check out CBS Sports’ full coverage from the event.