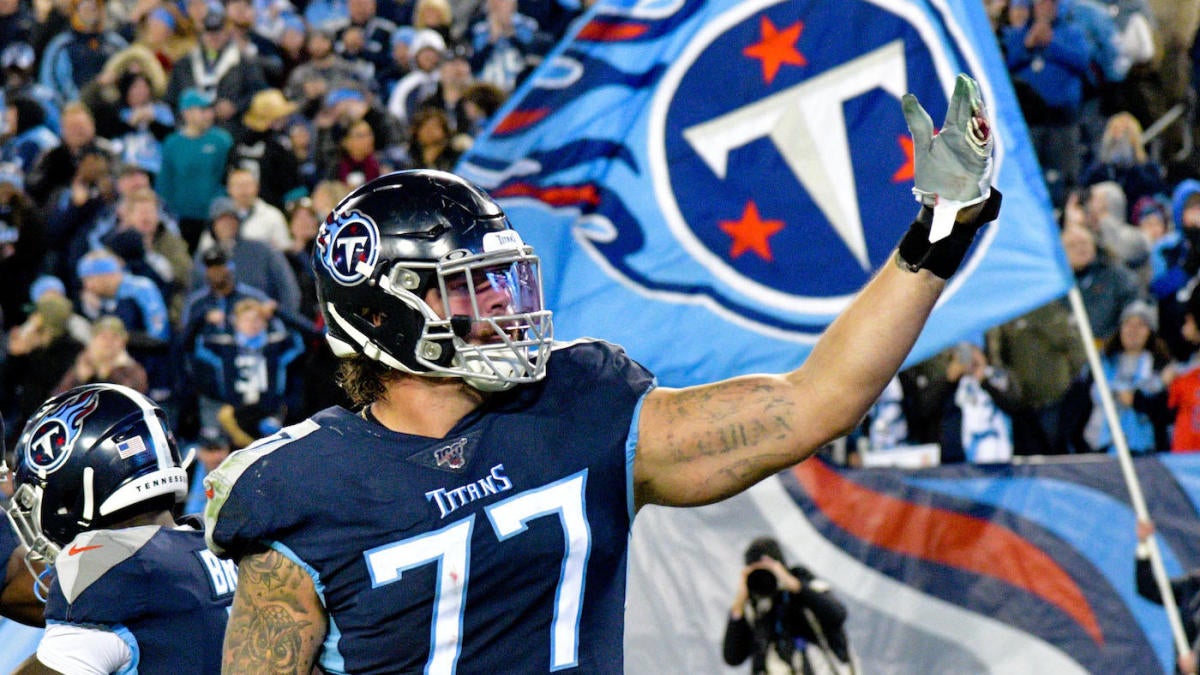 Saturday night was dominated by the UFC’s Fight Island, as competitors gathered on Yas Island in Abu Dhabi for a tournament during the COVID-19 pandemic. The four-square-mile area was transformed into a safety zone for four UFC events and included hotels, restaurants and training facilities. This got Tennessee Titans left tackle Taylor Lewan thinking. Lewan says since the NFL has more resources than the UFC, the NFL should be able to find a safe way to play football this season.

According to Forbes, the UFC’s entire Fight Island safety zone can house 2,500 people in full peak and remain cordoned off from the rest of the nearly 10 square mile island with security fencing and checkpoints, with a unique set of protocols required to both enter the island’s UFC-only zone and for people once they’re within the space. While the NFL won’t take all 32 teams to an island paradise to play it safe, Lewan thought that the UFC’s game plan proved football can be played in 2020.

“Watching UFC and how well they have handled the (pandemic) I can’t help but think that the NFL has more resources and a lot more money to figure out us playing this year,” Lewan tweeted. “What are your thoughts?”

Lewan then created a Twitter thread comprised of his own safety protocol ideas which included housing, testing procedures and even a “family day.”

While the NFL has released some safety protocols like locker room guidelines and cutting down on postgame interactions, not much has been reported concerning players and staff when they are “off the clock.” Will the NFL have rules for what players can and cannot do in their free time? Will they have to quarantine in their homes much like the rest of the country has done over the last few months?

Basically, Lewan believes that the NFL should require each team to quarantine in their home cities “to a hotel, camp style” and then take extra safety measures when traveling to other locations to play games. He added that families could visit the players at these hotels at an agreed-upon interval, as family members are tested and allowed in with a negative test result. Lewan tweeted that even pilots flying team planes would be required to be tested and wear masks prior to flying players to games where they will play against other teams who have also quarantined in their city.

The three-time Pro Bowl offensive tackle admitted that six months adhering to these safety measures would be hard, but that many others on the front lines of this pandemic are sacrificing much more.

As training camp inches closer, several NFL players have voiced their opinions on how to conduct a safe season. Tampa Bay Buccaneers left tackle Donovan Smith and New Orleans Saints safety Malcolm Jenkins have each shared their discomfort with playing through the coronavirus pandemic, but others like Philadelphia Eagles offensive tackle Lane Johnson and Lewan are confident it can be done.