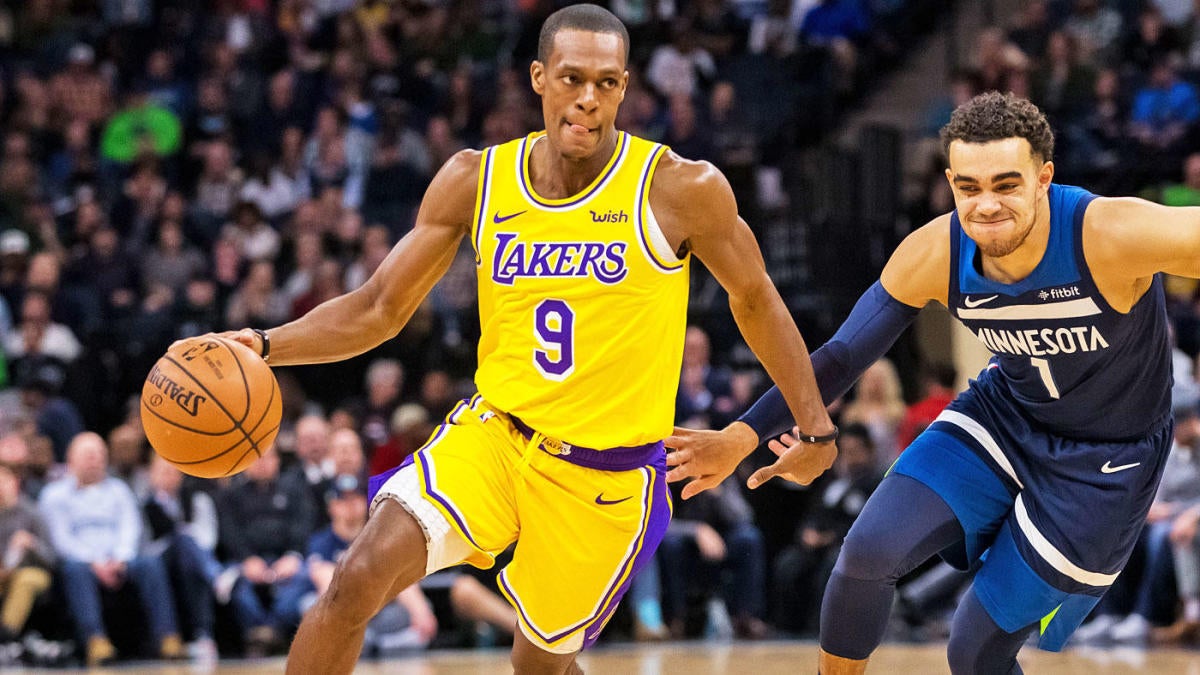 Rajon Rondo suffered a fractured thumb at Lakers practice Sunday and will miss 6-8 weeks, according to The Athletic’s Shams Charania. Sunday was only the Lakers’ second practice in Orlando ahead of the NBA‘s restart. Rondo is the first player known to have suffered an injury at Disney, though a hand injury is unlikely to have been caused by rust. He previously missed time during the 2018-19 season with a broken hand.

Rondo, the only true point guard on the Lakers roster, averaged 7.1 points, 5.0 assists and 3.0 rebounds per game before the season was shut down. He served as a reserve, serving as the primary Lakers’ ball-handler when LeBron James, the team’s functional point guard, went to the bench.

While the Lakers tended to struggle with Rondo on the floor, their depth already took a significant hit when starting guard Avery Bradley opted out of playing at Disney, choosing instead to spend his time with his family and focusing on community initiatives. Former backups Alex Caruso and Kentavious Caldwell-Pope were already in line for more playing time once Bradley decided not to play the rest of the season. With Rondo missing time as well, the two could be overtaxed. Quinn Cook is the only other reserve guard that spent the entire season with the Lakers.

They did, however, sign Dion Waiters right before the season was suspended and then inked J.R. Smith on July 1 during the league’s transaction window. While neither share many stylistic similarities with Rondo, either could potentially fill some of his minutes as a scorer off the bench. Bench offense has been arguably the Lakers’ biggest weakness this season. Their offense scores 113.3 points per 100 possessions with James on the floor, but only 105.2 points per 100 possessions with him on the bench. The Lakers have sorely needed someone to carry the scoring burden with James out. Waiters and Smith are both better-equipped to do so than the pass-first Rondo.

But Rondo’s playoff experience and basketball IQ make him a favorite of both LeBron and Anthony Davis, who played with him on the New Orleans Pelicans. Analytics may not be kind to Rondo, but the players on the team trust him. Trust is a valuable trait with the NBA finishing the season in such unfamiliar territory, and with Rondo missing a significant chunk of time due to this injury, the Lakers will have to hope that the rest of their backcourt rotation can pick up the slack.