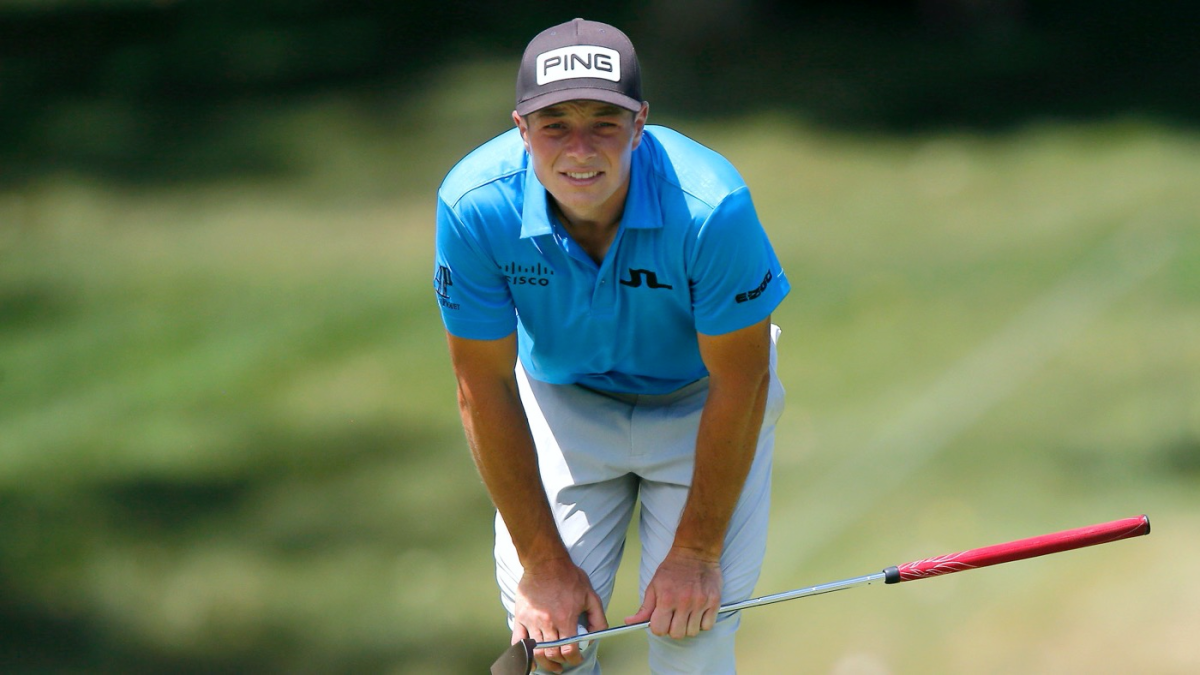 Watch Now: What to Watch for in Final Round of the Workday Charity Open (0:43)

The last group on Sunday in the final round of the 2020 Workday Charity Open is an absolute ball-striking extravaganza. Viktor Hovland, Collin Morikawa and Justin Thomas will tee off last (albeit early) on Sunday as Thomas looks for win No. 13 while Morikawa and Hovland both are vying for No. 2.

Thomas did well to hunt down Morikawa’s two-day late on Saturday with a fantastic round of his own while Morikawa struggled to 1 under and fell three shots off the pace. Hovland will start the day two back of Thomas.

The tee times on Sunday have been moved up because of expected bad weather in Ohio on Sunday afternoon. They’ll start at 7 a.m. with Thomas, Hovland and Morikawa going off the first tee at 9:01 a.m.

Other intriguing groups include Patrick Reed, Shane Lowry, Si Woo Kim (7:55 a.m. off No. 10) and Gary Woodland, Rickie Fowler, Rory Sabbatini (8:39 a.m. off No. 1). The reality here though is that the winner is almost certainly going to come from that final trio as the Workday Charity Open crowns its first-ever champion.