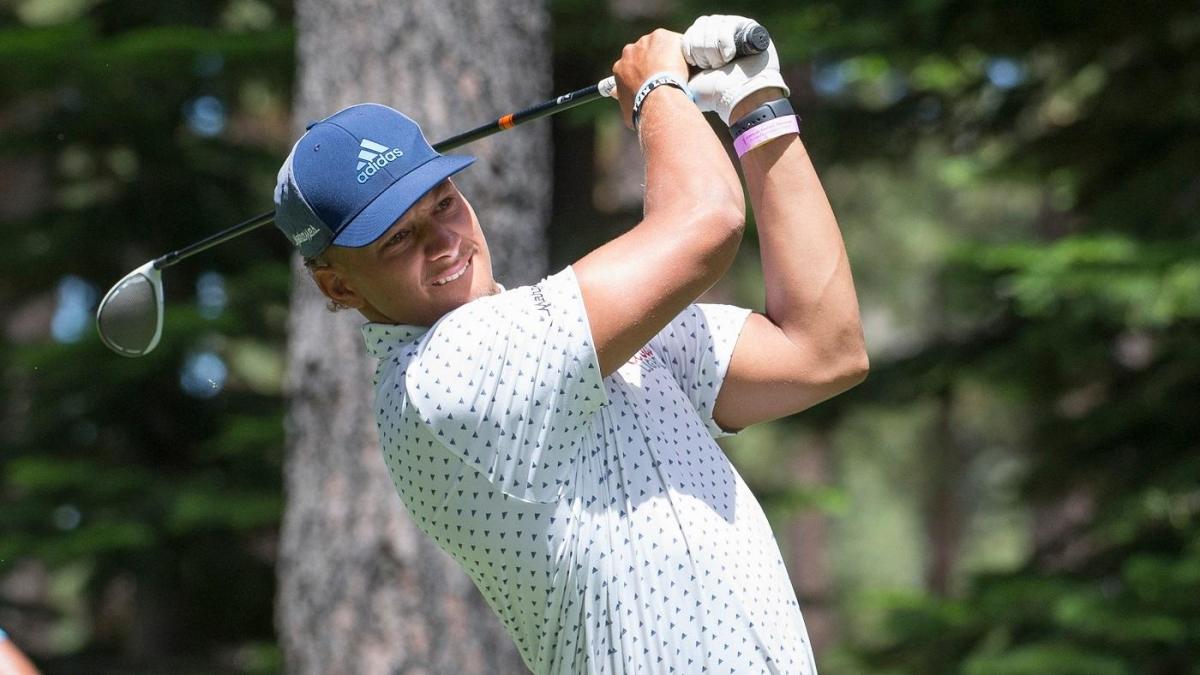 Watch Now: How Mahomes May Dominate AFC West For Years (1:40)

Life probably gets a lot more fun after you ink the most lucrative contract in sports history. At least that’s what Patrick Mahomes is showing during his performance at the American Century Championship tournament, a celebrity golf competition at the Edgewood Tahoe resort in Lake Tahoe, Nevada.

The quarterback’s first time entering the competition maybe hasn’t yielded the most eye-popping numbers — he currently sits 49th overall in the leaderboard — but Mahomes still seems to be enjoying his time out on the links. Whenever he does do something impressive, he reacts as passionately as he does while on a football field. Take this putt, for example, where his reaction makes it seem like he’s more excited than if he’d just scored a touchdown in the Super Bowl.

It’s not just what he does in the actual competition that gets him excited. Mahomes has also found time to mess with his playng partner — on the course and the field — Chiefs tight end Travis Kelce. The chemistry on the golf course could use some work, but at least they’ve got things figured out on the gridiron.

Mahomes agreed to a 10-year extension with Kansas City worth $477 million (and can reach up to $503 million) with a $141.48 million injury guarantee. The contract includes a cap mechanism that allows salary to never dip below a certain threshold of the salary cap.