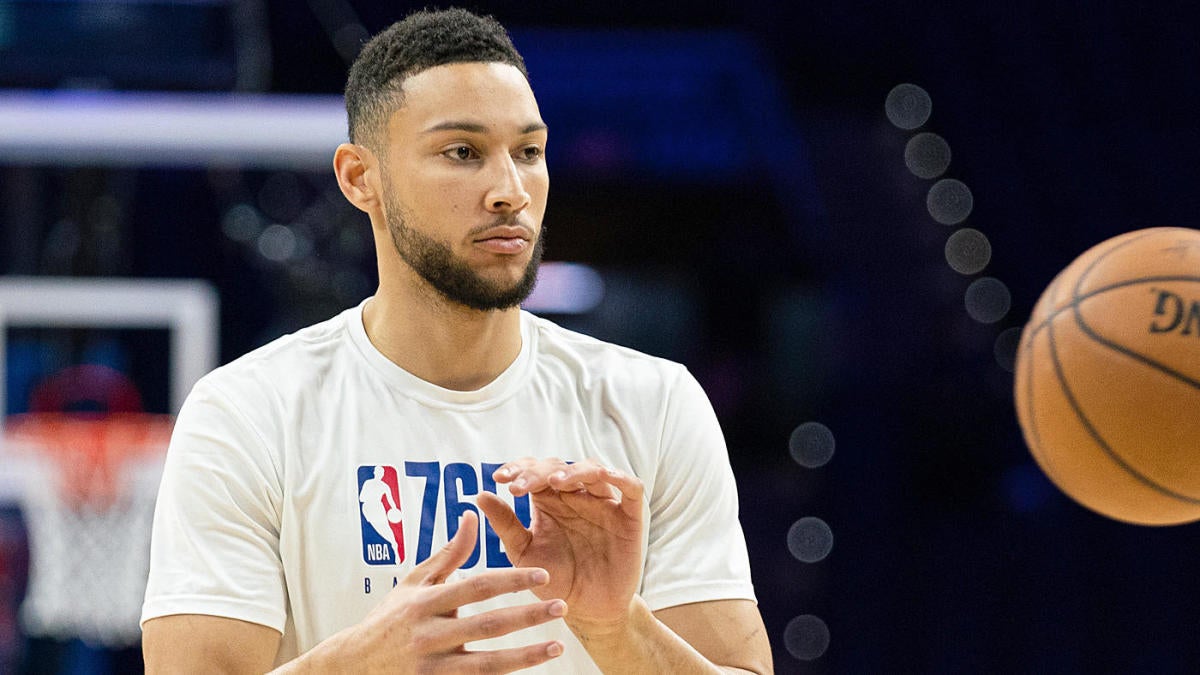 Watch Now: Boomer and Gio: The NBA Orlando bubble is filled with holes (3:05)

The NBA bubble in Disney World has reached the point where the quarantined players are allowed to participate in a select number of activities during their stay in the Orlando sports hub. Recent images and videos of some of those options have begun to surface on the social media accounts of players.

With these clips and pics, fans have gotten a glimpse at the amenities offered to these players, and a level of understanding of the activities that someone who lives in central Florida might get into. Case in point: the Philadelphia 76ers went on a fishing trip nearby. The photos were your usual guy-proudly-holds-fish-near-water snaps, but the highlight was certainly a video featuring point guard Ben Simmons.

Somehow, the former No. 1 overall pick was able to draw some laughs while not even on a basketball court. A video on Josh Richardson’s Instagram shows Simmons proudly holding up the fish he caught, and then trying to throw it back to the water. As if he were trying to shoot a three on a basketball court, Simmons’s shot was inaccurate and the fish bounced off the wood he was standing on before making its way back to its home in the water.

Oh yea, and there’s the whole thing about him adding fuel to the fire that he’s been shooting a basketball with the wrong hand for his whole career.

Simmons is a two-time All Star and a former Rookie of the Year whose passing abilities and athleticism make him one of the league’s top players. That being said, a frequent criticism of his game has been a seemingly conscious decision to not shoot any actual jumpers. Shot data from the three seasons he’s played shows his shooting percentage drops off dramatically once he gets further than a few feet from the basket, and he’s just 2 of 23 shooting 3-pointers in his entire career. As it turns out, that’s something that plagues him even off the court.