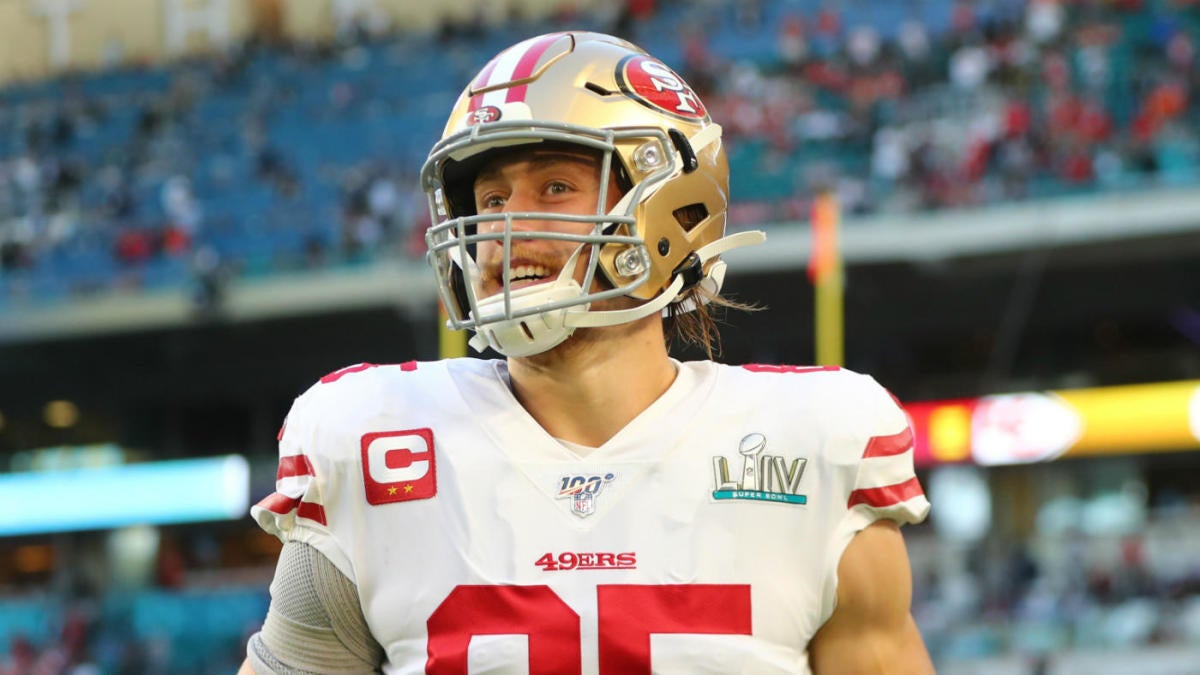 The San Francisco 49ers are looking to defend their NFC crown in 2020, and they don’t plan on letting a pandemic or unprecedented offseason hold them back from doing so. Despite the NFLPA advising players to stop practicing together in an effort to halt the spread of the coronavirus, many teams have ignored the warning — including some of the biggest names in the NFL such as Tom Brady and Russell Wilson. The 49ers also engaged in a couple of player-organized workouts in San Jose and Nashville over the last few months, but they haven’t gone so well. Especially when it came to their trip to the Music City.

It was an event some have dubbed the “Nightmare in Nashville,” as 49ers wideout Deebo Samuel broke his foot, Richie James Jr. broke a bone in his wrist and an unnamed player tested positive for the coronavirus during their time in Tennessee. Despite the many bumps in the road, 49ers tight end George Kittle told NBC Sports Bay Area that he came away very impressed with their trip to Nashville, and that their practice sessions could give them a leg up on other teams.

“Really, everyone looked good,” Kittle said of the Nashville session. “It was just fun to see. You could tell guys have been working. That’s the effort you want to see. My last two OTAs, guys have come back and everyone might be a little stiff because maybe they weren’t training the absolute hardest because there’s phase one and phase two of OTAs for you to get fully back in shape. But when everyone showed up, everyone looked good. Everyone was moving fast, catching the ball, communicating well.

“So, I think it was a good start, but we have a long way to go, and I think the foundation we have put in and that everyone has put in this offseason will definitely give us a step ahead on some teams.”

While the 49ers didn’t have the safest trip to Nashville, Kittle may have a point. Samuel isn’t expected to miss any time in the regular season due to his injury and neither is James. Not every NFL team has taken part in group workouts this offseason due to safety reasons, but there’s little doubt they could help an offense get on the same page before entering training camp.