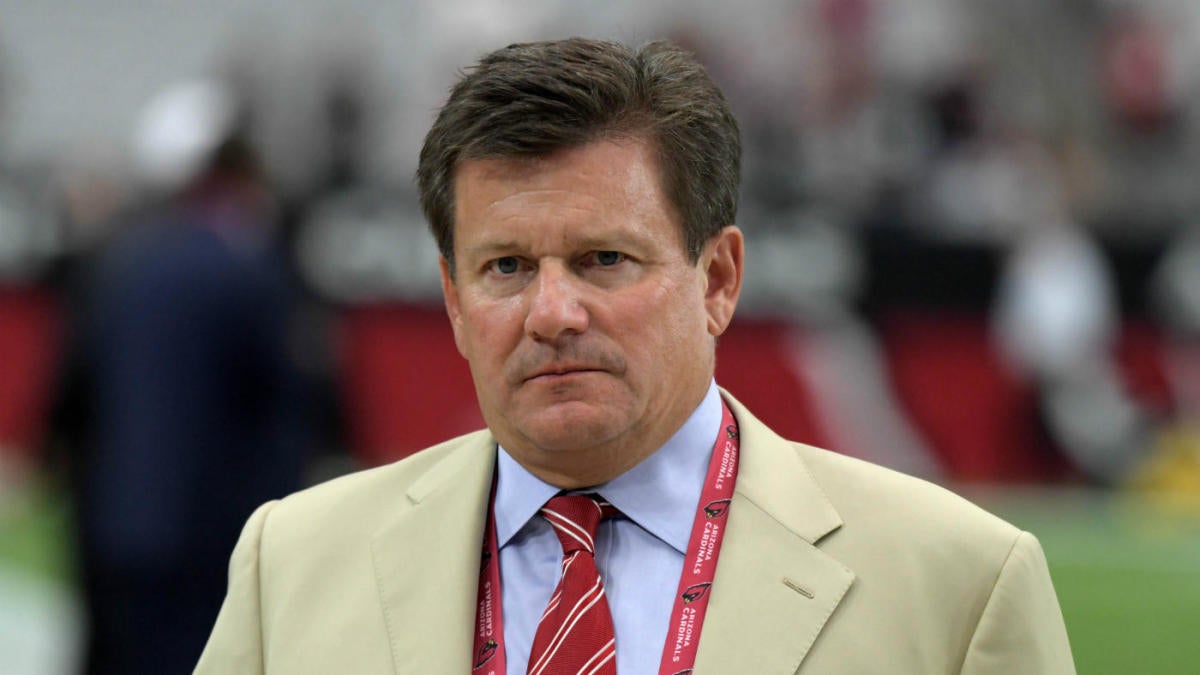 Several players have tested positive for the novel coronavirus during the offseason, but players aren’t the only ones affected by the virus in the lead-up to training camp. The Arizona Cardinals announced Friday that team owner Michael Bidwill is currently hospitalized after testing positive for COVID-19. Bidwill, 55, had been traveling and spending time on the East Coast for several weeks, the team said, and is believed to have contracted the virus there.

After developing symptoms of the respiratory illness, the owner tested positive for COVID-19 and was advised to admit himself to the hospital. His symptoms have since subsided, per the Cardinals, and he’s expected to be released sometime this weekend. Like most of the rest of the team, Bidwill has been working remotely and reportedly has not had any in-person contact with other staff, coaches or players in the Cardinals organization.

Bidwill is the first known member of the NFL to be hospitalized for COVID-19, per ProFootballTalk, but seemingly dozens of others have reportedly already tested positive for the virus in the wake of unofficial offseason workouts. NFLPA president J.C. Tretter has also suggested NFL players are at an increased risk for COVID-19 because of other factors.

The NFL and NFLPA are still engaged in talks to finalize parameters for restricting contact and/or specific activities throughout the 2020 season. Training camp is still scheduled to begin later this month, albeit with tweaked protocols.