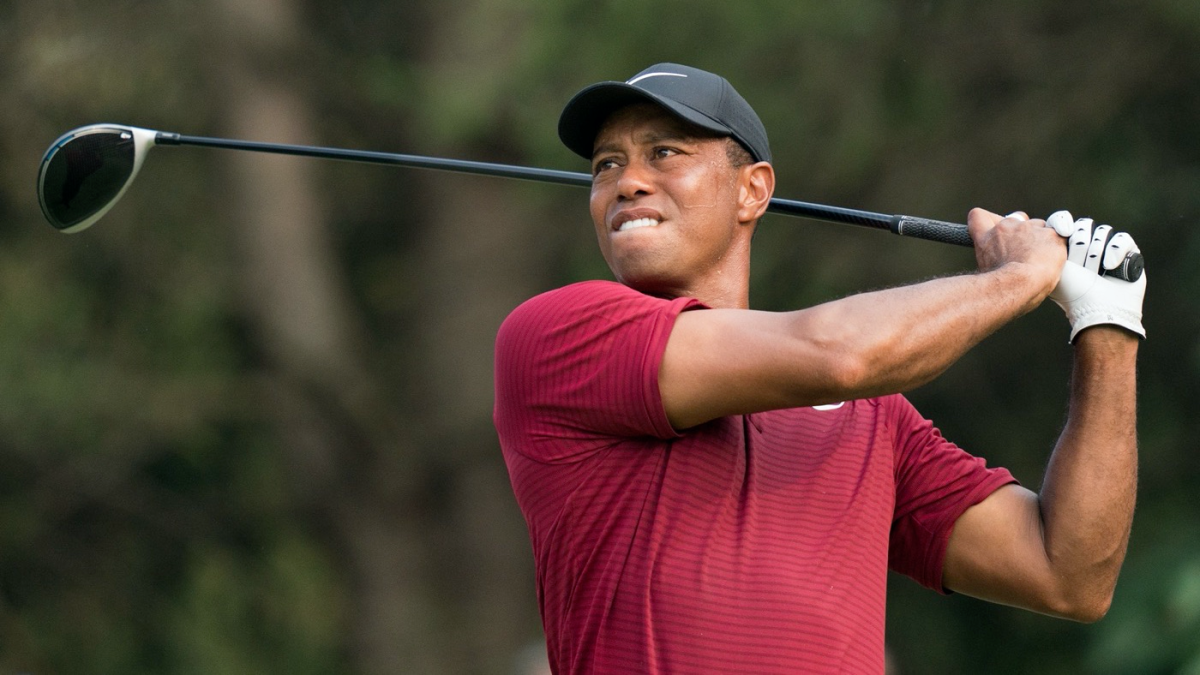 Tiger Woods announced on Thursday that he will play the Memorial Tournament next week at Muirfield Village where he is the five-time champion. Woods has not played since the PGA Tour’s return amid the COVID-19 pandemic a month ago and has not played on the PGA Tour at all since February.

Woods skipped the Arnold Palmer Invitational and Players Championship back in March — two of his most prominent stomping grounds — with minor back issues. “Back just not ready,” Woods’ agent, Mark Steinberg, said at the time. “Nothing concerning just not ready.”

Woods did say the would have been ready to rock for the Masters, but of course, the Masters was postponed to November amid the pandemic.

In three starts this season, Woods has two top-10 finishes including a win at the Zozo Championship last fall. Next week’s Memorial is the second of two straight tournaments at Muirfield Village as this week’s Workday Charity Open got underway on Thursday.

Tiger’s aim over the next 13 months will obviously be on major championships. There are seven of them — two U.S. Opens, two Masters, two PGAs and an Open — in that span of time, and he’ll get plenty of shots at winning No. 16 (or beyond) after grabbing No. 15 at last year’s Masters. Because of this, I expect to see even less of him at regular events like Memorial.

This could be a good thing, too. At this stage of his career, with the institutional knowledge Woods has, resting his back (and neck and knees and Achilles) seems far more important than getting reps or knocking off rust. I know it was an exhibition, but Tiger’s swing at The Match: Champions for Charity with Tom Brady, Peyton Manning and Phil Mickelson looked as good as it’s looked in years. Playing less, for Woods, could mean winning more.

That journey starts (or re-starts) next Thursday at Muirfield Village as Woods, who has 82 wins in his career, gets his 2020 back underway, looks to take over Sam Snead’s record for PGA Tour wins and prepares for the PGA Championship starting Aug. 6.