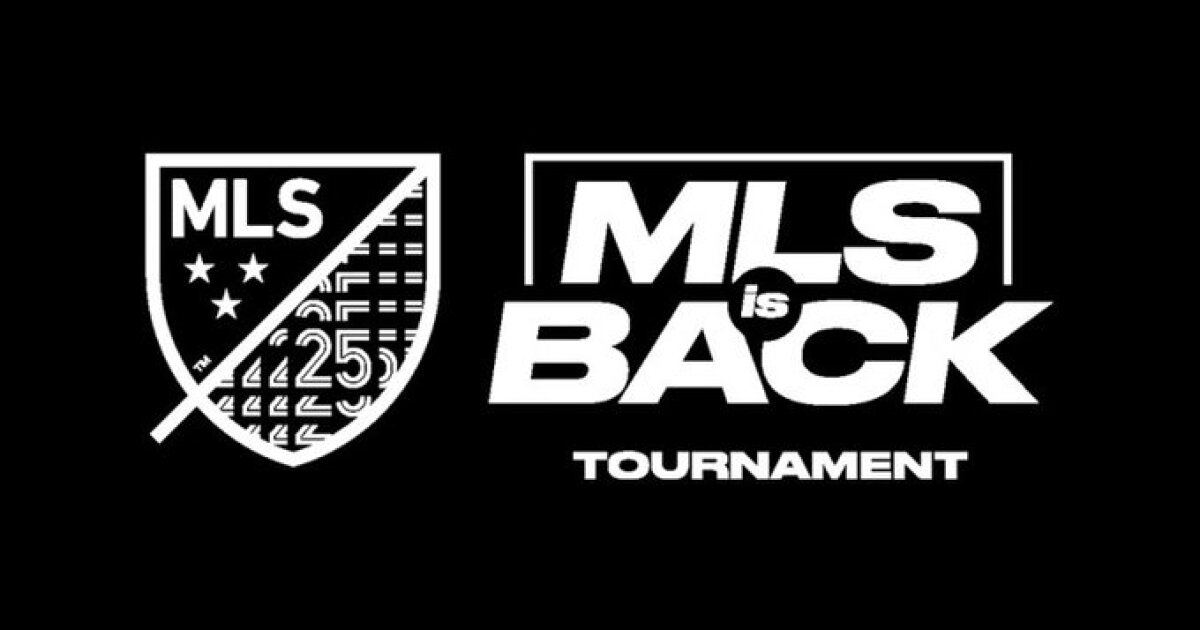 Major League Soccer withdrew a second team from its MLS Is Back tournament Thursday, expelling Nashville SC after nine players tested positive for the coronavirus.

FC Dallas was withdrawn from the tournament Monday after 10 of its players tested positive. Both teams remain under quarantine at Disney’s Swan and Dolphin Resort, where MLS teams and their staffs are staying during the five-week tournament.

It remains unclear how or when MLS will remove the teams from the league’s protective bubble. Per the league’s protocol, players who test positive are to be confined to the isolation wing of the sprawling resort complex.

Nashville’s participation in the tournament was troubled from the start with testing issues delaying the team’s trip to Orlando, Fla., by two days. On Sunday, two players tested positive, and a day later three others failed tests, causing MLS to call off Nashville’s game with Chicago, which was to be the second match of opening-night doubleheader Wednesday.

Four more players were confirmed positive Tuesday, forcing the team out of the competition. In addition to the 10 Dallas players and the nine from Nashville, one player from the Columbus Crew also has tested positive since arriving in Orlando.

“Due to the number of positive tests, the club has been unable to train since arriving in Orlando and would not be able to play matches,” MLS Commissioner Don Garber said. “For every decision we make in our return to play, the well-being of our players, staff, officials and all participants is our top priority.”

As a result of the withdrawal of Dallas and Nashville, MLS has reconfigured the group stage of the tournament, moving the Chicago Fire from Group A to Group B to replace FC Dallas. The rest of the group consists of San Jose, Seattle Sounders and Vancouver.

Nashville was also in Group A. Its withdrawal leaves that group with four teams: Orlando City, Miami, New York City FC and Philadelphia.

The Athletic’s Paul Tenorio reported Thursday that Nashville players took a vote and the overwhelming majority wanted to play in the tournament without the nine players who tested positive. That would have been risky, though, since the team could have had more positives or an injury, further depleting the roster. Nashville had not trained in nine days.

The competition opened Wednesday with Orlando City defeating Inter Miami 2-1, making MLS the first professional male sports league in the U.S. to play a competitive game since March 12, when the COVID-19 pandemic shut down much of the country. On that day, 1,323 Americans had been diagnosed with the virus and 38 people had died.

Today nearly twice as many Americans test positive for COVID-19 every hour, and the country is averaging nearly 15 times as many deaths per day. Florida, where MLS is playing, is the epicenter of the new surge with the state’s seven-day average of daily new cases at 9,255, a jump of nearly 30% since last week. Florida also saw a spike in the percentage of positive COVID-19 tests at 18.4%.

Despite the surge, the NBA is scheduled to resume its season in Orlando later this month.

“It seems premature to be starting up sports again given the rates of infection that are spiraling out of control right now,” said Dr. Anne W. Rimoin, a professor of epidemiology at UCLA and director of the school’s Center for Global and Immigrant Health. “The state’s numbers are moving in the wrong direction with no sign of abating.”

Dr. Zachary Binney, an epidemiologist at Oxford College of Emory University, says the next week could be key for MLS and its tournament.

“What I’m really watching out for is any series of cases in the bubble outside of Dallas and Nashville among teams that have been there at least five to seven days,” he said. “That would suggest spread of the virus inside the bubble — rather than just single-team outbreaks or individual cases introduced from the outside — which would be a signal to me that things need to be shut down. I’m holding my breath at least through the end of this week or so.”