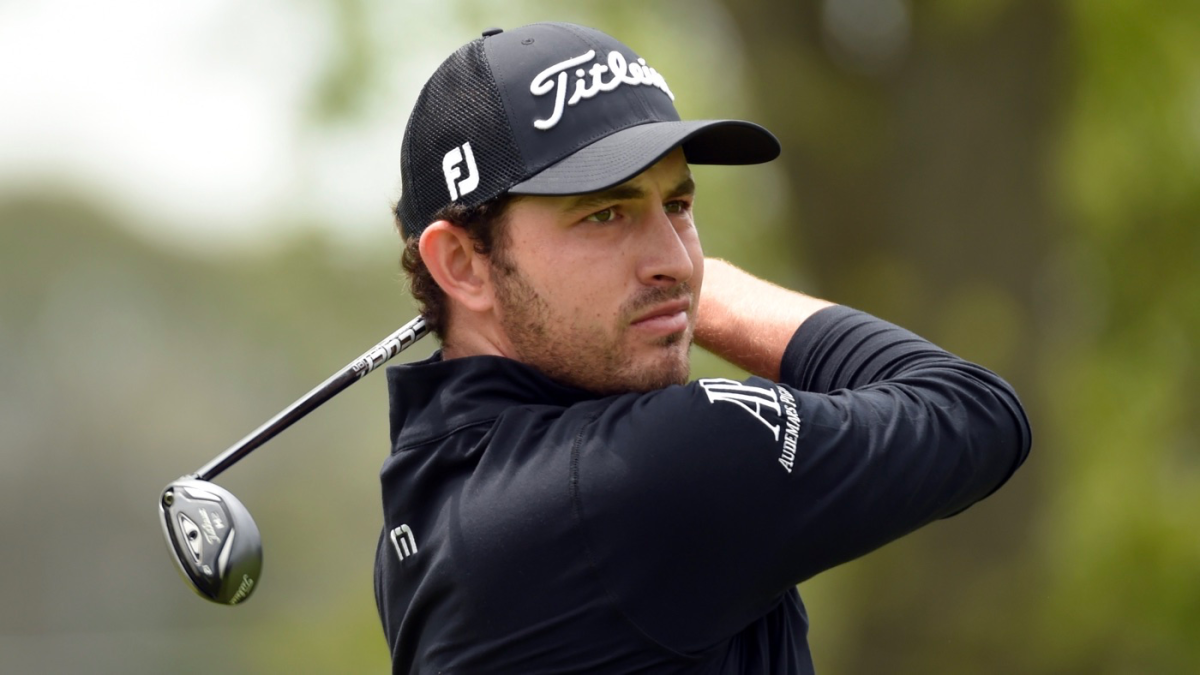 After a coronavirus scare involving his caddie forced him to miss the last two events, Brooks Koepka is among the elite golfers who will hit the course at Muirfield Village Golf Club for this week’s 2020 Workday Charity Open. Jack Nicklaus’ signature course in Dublin, Ohio will host consecutive events after the John Deere Classic was canceled. The course will be set up differently than it will be for next week’s Memorial Tournament, and Koepka is listed at 14-1 in the latest 2020 Workday Charity Open odds at William Hill, along with Patrick Cantlay and Jon Rahm, just behind favorite Justin Thomas (11-1). But will those players offer the most value when finalizing your 2020 Workday Charity Open Fantasy golf rankings?

Cantlay comes in with a strong background at Muirfield, winning the 2019 Memorial Tournament and finishing fourth the previous year. He also has finished in the top 20 in six straight events, so should he be among your top Fantasy golf picks? And which Fantasy golf sleepers will surprise? Before finalizing any 2020 Workday Charity Open Fantasy golf picks, check out the latest Fantasy golf rankings from data scientist Rick Gehman.

With his expansive database of golf statistics, course data and betting odds, Gehman creates advanced models and back-tests them constantly. These models produced 11 outright winners in the past year — including 30-1 Webb Simpson at the 2020 RBC Heritage, 50-1 Chez Reavie at last year’s Travelers and 40-1 Patrick Reed at the Northern Trust among nine PGA Tour winners — plus a $10,000 DraftKings win at The Masters.

Last week at the Rocket Mortgage Classic, Gehman put Bryson DeChambeau atop his Fantasy golf rankings. The result: DeChambeau fired a 23-under, winning the tournament by three strokes. Gehman also was much higher than most analysts on Kevin Kisner. The massive long shot finished third, and anyone who followed Gehman’s golf picks was handsomely rewarded.

Now, Gehman, co-host of “The First Cut” podcast on CBS Sports, has revealed his top 30 players for the 2020 Workday Charity Open over at SportsLine so you can crush your Fantasy golf picks.

Gehman has Viktor Hovland rated high on his board, calling him “not only one of the game’s best young players but one of the game’s best players, period.” The 22-year-old has steadily moved into the elite since turning pro just over a year ago. The 2018 U.S. Amateur champion has finished in the top 25 in all four events since the restart, tying for 12th last week at Detroit Golf Club. He won February’s Puerto Rico Open for his first Tour title.

On the other hand, Gehman is fading Hideki Matsuyama because of his inconsistency and standing as one of the Tour’s worst putters. The Japanese pro shot 65 in the third round in Detroit, but went over 70 twice to tie for 21st. He has scored 70 or higher in seven of his past nine rounds, including an 80. The 28-year-old has a strong track record at Muirfield, but “it’s all about consistency with him,” said Gehman, who has Matsuyama 10th in his Workday Charity Open Fantasy golf rankings despite his 16-1 odds.

How to set your 2020 Workday Charity Open Fantasy golf rankings

Strikingly, Gehman loves a chronically underrated player who missed the cut in his last tournament, but is tailor-made for this golf course. In fact, this multiple-time PGA Tour winner, who’s lurking outside the top 100 on this year’s money list, has shined at Muirfield with three straight top-15 finishes. It would not surprise Gehman if he won the tournament. Gehman is only sharing who it is, and his top 30 golfers in order, right here.

Who wins the 2020 Workday Charity Open? Who are the top golfers to target? And which overlooked player can help you win your league this week? Visit SportsLine now to get Rick Gehman’s Fantasy golf power rankings for the Workday Charity Open, all from the data scientist who’s called 11 outright winners in the past year.