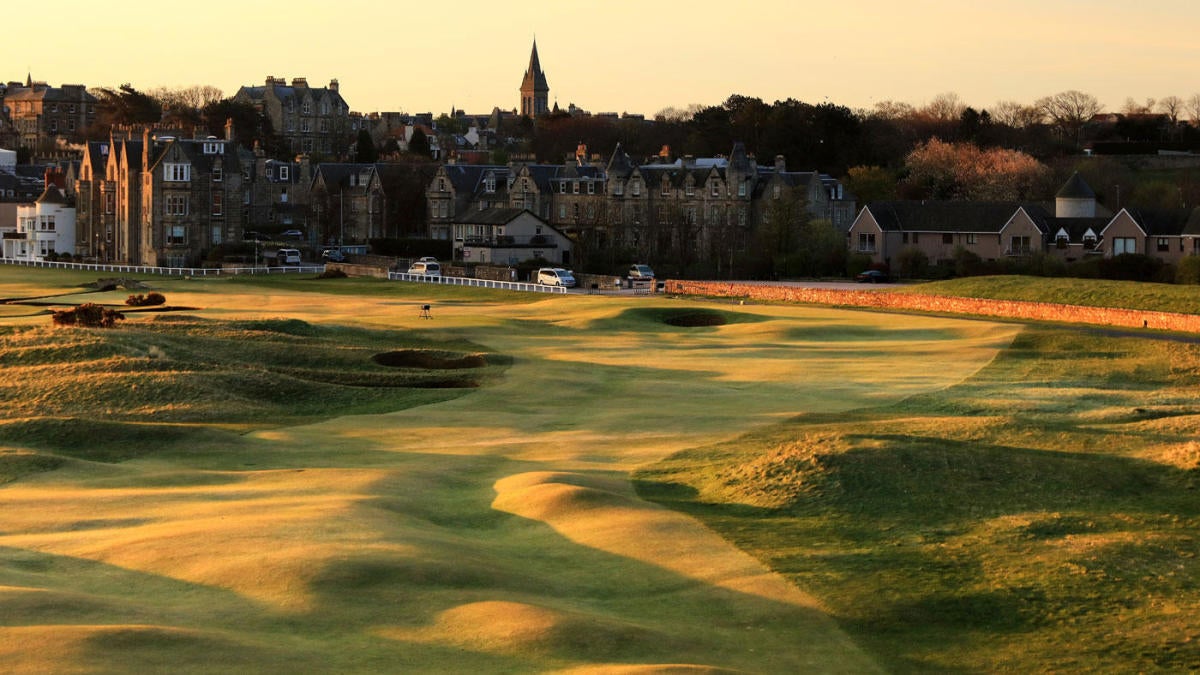 While the 2020 Open Championship was canceled in April as a response to the coronavirus pandemic that’s still gripping the globe, the R&A this week announced it has other plans to celebrate the event this year through a virtual tournament featuring the stars of golf’s past and present.

The R&A is dubbing the event “The Open for the Ages,” and it will take place over a three-hour span of programming incorporating 50 years of archived footage. In it, modern graphics and commentary will be injected into a simulation of a competition between past champions of different eras.

“Real footage from past Championships at the Old Course has been expertly edited and woven together with modern graphics and new commentary to produce a compelling narrative, designed to recreate the drama of an Open final round,” The Open said of its plans. “This unique event will give fans the opportunity to experience the likes of Tiger Woods, Jack Nicklaus, Seve Ballesteros, Sir Nick Faldo, Tom Watson, Rory McIlroy and more all contending together at St Andrews for the first time.”

The absence of the oldest major is a bummer for golf and for sports, but this is a fun concept that should stimulate the imagination and give fans a look at how an All-Star lineup of golf biggest names would fare against one another.

“We are all keenly feeling the absence of The Open from the global sporting calendar this year and so we hope that this broadcast will generate real interest and enjoyment for the millions of golf and sports fans who closely follow the Championship every year,” said Martin Slumbers, Chief Executive of the R&A. “Golf is one of the very few sports where this concept can be created and brought to life.”

Technology involved in The Open’s undertaking of this project will also help determine the winner of the event. According to The Open, the winner “will be determined by a data model developed by NTT DATA, which combines the votes of over 10,000 fans with player career statistics to calculate the victorious golfer.”

Highlights of the first three rounds will be shown on The Open’s YouTube and Facebook channels July 16-18 culminating with the final-round production on Sunday, July 19. It will air on Golf Channel and also stream online.